Why they call them October surprises 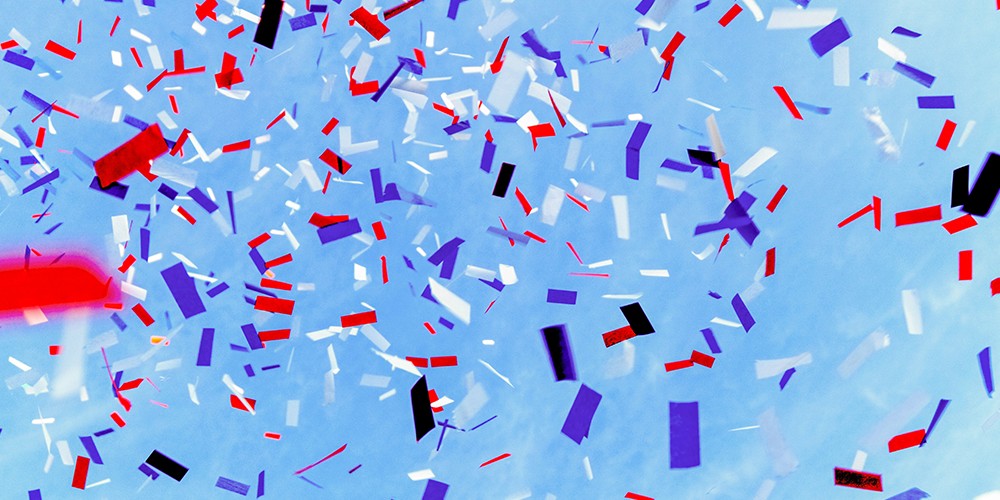 And why markets won't be impressed

Even the steeliest political observers find themselves surprised that they are still surprised by the US presidential campaign: wild debates, uncertain voting logistics and a virus that has at least temporarily sidelined one of the candidates going into the home stretch. Yet, if you are investing in America these days, it’s hard to remember a period when the economic outlook has been so clear.

Expect short-term bumps as the election’s October twists continue to amaze and appal. But an investor’s base case is still driven much more by the recovery from pandemic and lockdown than by the differences between a Donald Trump or a Joe Biden budget, which will both offer continuing fiscal stimulus in some combination. Meanwhile, the Federal Open Market Committee is still on the case.

With all the warning labels that go with any economic forecast, we look headed from a sharp rebound to something that will feel like a protracted recession.

On the political side, there are at least three kinds of risk that are sending constitutional scholars to the history books.

First, while the latest reports suggest that President Donald Trump is headed for a relatively quick recovery, there continue to be questions about what would happen should he have a serious relapse that would leave him incapacitated. The US constitution is clear about what happens when a president dies and makes provision, through the 25th Amendment enacted in 1967, on how a president can temporarily transfer powers to a vice-president during illness or surgery.

More worrying, if you like to worry, there is no mechanism to remove a vice-president who becomes incapacitated. In addition, there are questions regarding the Presidential Succession Act that sets up the speaker of the House and Senate president pro tempore as next in line, followed by the cabinet. Some experts argue that members of the legislature are ineligible, which would make Secretary of State Mike Pompeo next in line after Vice-President Mike Pence.

Third, there is potential confusion about the election itself. A close result in a few states combined with unprecedented numbers of mail-in votes could lead to a protracted counting process. The president has hinted that he will contest a result that he has already declared tainted. The political uncertainty could be resolved by the Supreme Court as it did in Bush v. Gore in 2000. A close vote also raises the spectre of a ‘contingent election’ with a deadlocked electoral college, in which case the new House would choose the president but with each state delegation having a single vote.

Naturally, this will lead to spikes in volatility, safe assets and gold prices over the next few weeks. However, it’s hard to trace the logic that markets should react very dramatically one way or another to political news which has outcomes that are quite narrow and mostly predictable in terms of their impact on broad economic policy.

There will be dramatic consequences for court appointments, foreign policy, immigration and climate change, but these matter much less for the country’s immediate macroeconomic outlook. Any outcome that places either Trump or Biden (or even, in an extreme scenario, their vice-presidential candidates) in the Oval Office next 20 January should lead to broadly supportive fiscal policy.

Democrats will push for more spending, while Republicans will lean towards tax cuts. Overall profits might suffer from a Biden corporate tax increase to 28% and more regulation, but that could be compensated by fewer tariffs and marginally more government spending. Some sectors may be hurt more, like oil and defence, while others, like clean energy and infrastructure, may get a boost.

The overall Biden plan, some estimates suggest, could add an additional 3% to GDP, because he is moderate and a Democratic Senate would depend on moderate votes, too. If Republicans keep control of the Senate, there could be a damaging partisan standoff, but if there is a second Trump term, the headline deficit won’t look significantly different.

The Federal Reserve, in any case, will be pumping the gas instead of the brakes.

Hold on tight for the next month or two until one of the two (or four) potential candidates is firmly in place. But don’t expect any of them – who agree on so little among themselves – to take any drastic action to undermine the steady, but slowing, climb back to recovery.

Christopher Smart is Chief Global Strategist at Barings and Head of the Barings Investment Institute.