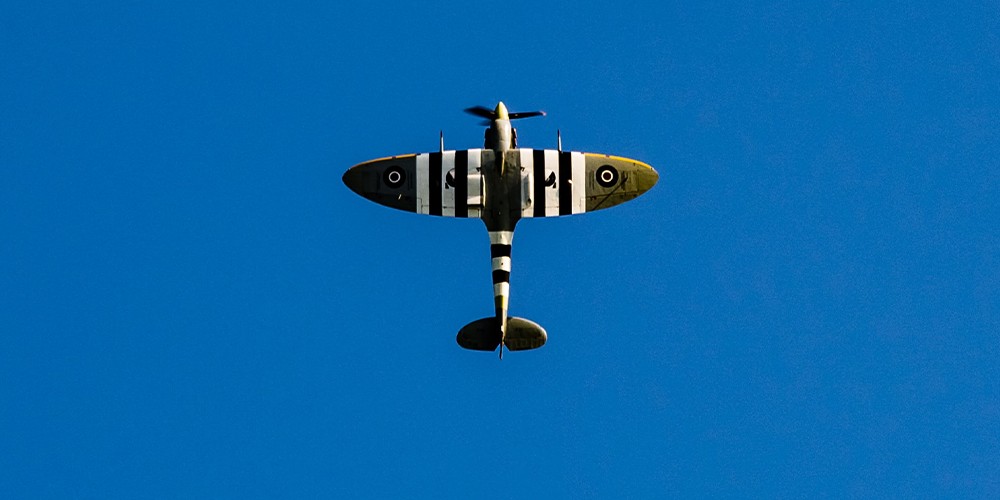 The Brexit negotiations enter their final stages – or not, the Swiss would advise – and it is still unclear how the divorce will look. This might not surprise seasoned watchers of European Union negotiations, but, judging by OMFIF members’ questions in our regular sessions on the topic, is exasperating a diverse range of economic agents. And for what? The rupture may well then gradually be reversed. A senior civil servant previously involved in the severance preparations last week told us that in 15 years, he expects a closer institutional relationship with the EU, in whatever form it may then have, than that of January 2021. Digital revolution or no, the logic of geography is remorseless.

It’s not our job to look at the cultural drivers behind the politics behind the economics, but sometimes they jump out. Germany marked 30 years of unity last weekend. ‘Wiedervereinigung’ was by no means a done deal even after the Wall had fallen on 9 November 1989. Two of the four ‘Siegermächte’ (victorious powers) had grave doubts: France and the UK, specifically its prime minister, Margaret Thatcher. Her foreign minister, Douglas Hurd, moderated her feelings over time and she was unable to halt the momentum set in train by German Chancellor Helmut Kohl. The theoretical aim had been in the West German constitution. Bonn was always called the ‘provisional’ capital although it felt permanent, and the GDR was still dubbed, by right-wingers in particular, ‘the occupation zone’.

As the discussions on reunification gathered pace in 1990, Margaret Thatcher had convened a collection of historians and advisers at the prime minister’s official country retreat, Chequers, for a conspicuously unscientific and private consideration of the German character.

Charles Powell, Thatcher’s foreign policy adviser, wrote up the conclusions in a memo which then leaked, setting off a brief diplomatic spat. In its striking tour of stereotypes and psycho-history, it looked a little more like minutes from a lunch at the Beefsteak Club rather than a government strategy paper. Abiding in the German character, it said, are ‘angst, aggressiveness, assertiveness, bullying, egotism, inferiority complex, sentimentality, a capacity for excess’.  A straight line was drawn between Nazism and German behaviour in the European Community. Some of the historians demurred.

Nevertheless, it is a – comprehensible – strand of opinion in the UK which stretches from the first world war to the present day. Brexit commentator and recanting Leave-voter Roland Smith has regularly drawn attention to the importance of the second world war films to UK political culture.

The Powell memo prompted OMFIF founder David Marsh, then a Financial Times correspondent in Germany and also married to a German national, to complain to the prime minister, dismantling the stereotypes, especially in relation to national assertiveness, but also deploying one to counter the anti-reunification argument.

The German ‘attachment to legalism’, Marsh argued, lead them to expect the British to follow through on a treaty commitment to unification from the 1950s. Charles Powell himself replied, emolliently, but without disavowing the memo contents. Meanwhile, perfidiousness as a stereotype held against the British is back in circulation.

Margaret Thatcher was deposed later that year, in part due to her euroscepticism. On return from a European summit in the auspicious location of Rome, she had given a Commons speech which concluded ‘No, no, no’ to increased authority for the European Council, Commission and Parliament respectively. Her deputy, Geoffrey Howe, resigned shortly afterwards, triggering one of the Conservative party’s regular defenestrations of leaders losing the public touch. When she decided to withdraw from the second round of the leadership contest, I happened to give that news to an avowedly Marxist university professor, half way through a seminar on the German Democratic Republic, which had been abolished seven weeks before. Both pleased and upset, he described it as the ‘end of an era’.

It was of course the beginning of the current one. The Brexit movement had had its founding moment. The lectures I attended at the time included those from the then unknown and eccentric German writer, WG Sebald, who dwelt perpetually on ‘Vergangenheitsbewältigung’ (dealing with the past). From time to time he wryly pointed out that the UK would eventually need the same process.