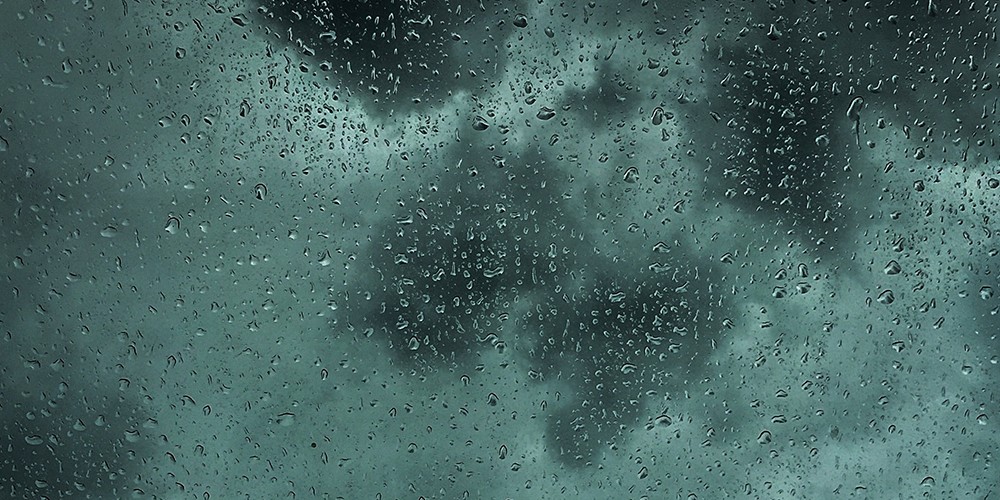 What to expect from the IMF-World Bank meetings

Global finance officials will meet virtually next week for the annual International Monetary Fund-World Bank Group meetings. They may breathe a sigh of relief. They shouldn’t.

The pandemic raised the spectre of another financial crisis, only 10 years after the last one. But the Federal Reserve’s rapid and heroic action saved the day. Markets subsequently steadied and many asset prices in the US and other quarters have since been exuberantly buoyant.

The IMF’s always much anticipated World Economic Outlook will undoubtedly substantially mark up its 2020 forecast from its June projections, and perhaps only modestly lower 2021 growth. Third quarter rebounds in many countries are running ahead of prior expectations, especially for the US and China.

But there is little room for complacency. The secular outlook was hardly cheery to start with given the Japanification of Europe, slowing US potential growth and declining Chinese sustainable growth.

The near-term outlook is bleak, even if not as bleak, and it may further weaken the secular outlook. The Covid-19 crisis is only at the end of the beginning – it is moving from a liquidity to a solvency phase.

Much of the current rebound can be ascribed to historically unprecedented policy support. Major global central banks have further intensified on monetary policy accommodation. But strategic reviews, renewed quantitative easing, and enhanced forward guidance cannot change the reality that monetary policy’s effectiveness around the zero or effective lower bound is significantly constrained, even if major central banks still have ammunition.

That reality has placed a premium on fiscal support, which has been forthcoming in many countries. The US is headed toward a fiscal deficit close to 20% of GDP this year. Germany has even abandoned its ‘schwarze Null’.  Europe has agreed to its Next Generation fund, though it is seemingly facing a fear of launching. Regardless, heavy budgetary support, especially in countries lacking deep capital markets and fiscal space, may not be sustainable over the long haul, even with a helping hand from monetary policy. Already, the US administration has errantly ruled out another needed round of fiscal support, in large part due to the president’s political calculus.

The idea of a V-shaped recovery hinged on quickly bringing the pandemic health situation under control, bridging the interim with policy support. But perhaps aside from some Asian countries, the health problems have not been well addressed, which will slow the rebound beyond the third quarter and exacerbate scarring. Travel, tourism and restaurants are facing durable headwinds. Commercial real estate will need to be marked down, hurting banks and lending. Reducing US unemployment to 7%-8% from 15% will prove far easier than getting back to 4% or lower.

Emerging markets and low-income countries also have massive challenges to address. They simply lack the policy space many advanced economies have. They are facing lost commodity, tourism, and remittances, while encountering much higher social spending needs. To be sure, easier US monetary conditions have given emerging markets some limited policy space. But aside from extremely strong countries, that may not suffice.

The IMF, exercising its traditional global first responder role, has done well in providing short-term liquidity to countries. But the amounts doled out are modest. Even if the Covid shock was exogenous and not of countries’ making, the impact will stick with emerging markets for a long time. Adjustment will be needed.

Aside from the platinum countries, there may be two other emerging market categories – those with questionable sustainability amid the pandemic, and those clearly unsustainable. The Fund has ample resources on hand. It can help those with questionable sustainability through a mix of financing and adjustment, perhaps oriented more toward financing than is its customary norm. Whether that is under a new facility is a question now confronting the Fund. For the clearly unsustainable countries, debt restructuring is needed in conjunction with any IMF programme.

The IMF/World Bank/G20 debt service suspension initiative for low income countries will be much discussed. It is likely to be extended. A strong idea in principle, its execution has been poor. The private sector isn’t participating, a subject the G7 has meekly addressed. That means Fund/Bank monies finance maturing private sector lending.

China is the main official bilateral creditor. Its participation is highly opaque – are China’s major development creditors considered commercial lenders and thus outside the DSSI’s net? What are the lending terms? While the G7 has rightly highlighted these questions, it is seen as zealously doing so due to political motives. One major issue is the need for debt reduction, not just a debt moratorium. Yet that is largely unspoken. Fund and Bank managements should have done a better job nailing down details and support for the initiative before its launch.

Mark Sobel is US Chairman of OMFIF. This is part one of a two-part series on the IMF-WBG meetings. Click here for part two.