Heightened risks in a darker world 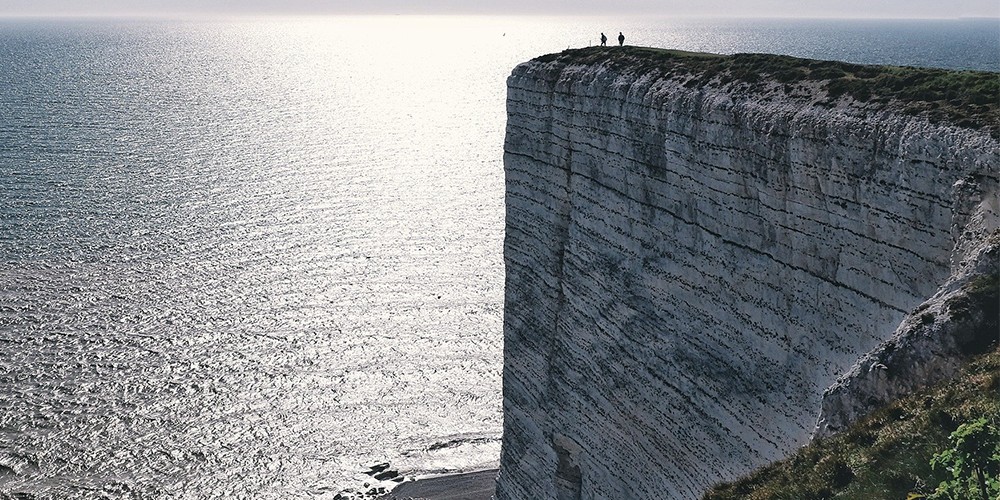 The International Monetary Fund’s World Economic Outlook focuses on the baseline. Its Global Financial Stability Report delves more deeply into downside and tail risks. Given the unprecedented events, the GFSR will have much ground to cover.

Extraordinary policy support is a major force sustaining the rebound. But a rebound is not a self-sustaining recovery, especially if the rate of growth slows considerably in the fourth quarter and into 2021. Meanwhile, serious economic and financial risks are piling up.

Lower for longer interest rates have spawned a massive reach for yield. Many analysts warn that equity and capital market positions are stretched, disconnected from the real economy and underlying fundamentals. Such an environment easily lends itself to bouts of volatility and massive selling pressures.

Unprecedented fiscal and monetary policy support has significantly eased financing conditions and supported growth. But monetary policy, while averting a catastrophic financial crisis, is increasingly less effective in supporting recovery. Inevitably, and notwithstanding central bank purchases of treasury paper, major countries may begin to withdraw fiscal stimulus, perhaps beginning as early as next year. That pivot runs the risk of unleashing a massive taper tantrum.

Questions abound about whether fiscal support will be effectively deployed. The crisis will entail a major reorientation of economic life – tech and work from home are in, travel and commercial property are out. Unfortunately, massive bankruptcies are to be expected. Economic resources can be directed toward propping up firms with little expectation of returning to viability or those that appear to be viable in the post-Covid era. Many firms already face difficulties in meeting their interest coverage, even in an era of low interest rates. The oft discussed concern about ‘zombification’ is real. Policy should support workers – not obsolescent firms.

Emerging markets have weathered the sudden stop in March and thereafter. Capital flows have since steadied. But sentiment remains fragile. Many face debt distress and perhaps restructurings, which could trigger further repricing of their assets.

Excess leverage remains another concern, especially as government debt rises, corporate bond issuance has been historically high, and many businesses face stress. The Institute of International Finance cites a global debt to GDP figure of 330% in the first quarter of 2020. Since the 2008 financial crisis, banks have built up capital and liquidity buffers, while reducing leverage. Still, with growing bankruptcies in the cards, the banks cannot be complacent.

Basel III toughened in bank regulation after the 2008 upheaval, but much financial activity gravitated toward non-banks. The seizing up of Treasury and repo markets in March necessitated even greater heroism from the Federal Reserve and other central banks in restoring stability than was needed in 2009, highlighting that non-bank financial intermediation requires much more rigorous oversight. Equalising the treatment of debt and equity could be of significant help, but other measures in the realm of margining, collateral, liquidity management and transparency warrant consideration.

The crisis is significantly worsening inequality. Marginal workers have lost jobs which may not return. Unemployment and other financial support may run out. Meanwhile, booming asset prices are boosting the wealth at the top. These developments will heighten societal anxieties.

All of this taking place in the shadow of worsening US-China tensions, rising geopolitical flash points, a renewal of protectionist sentiment, and the unknowns of the pandemic.

Among many other topics, two may be discussed during the meetings.

Countries facing debt distress often have an incentive to avoid clashes in reaching accommodation with creditors, who themselves have an incentive to minimise losses. Thus, there is a tendency in restructurings to shift repayments into the future and lessen net present value losses. But such exercises often are far too limited in addressing sustainability and removing debt overhangs.

The Fund should reflect on the role its debt sustainability assessments play in this context. It needs to flex its muscles more, insisting its programmes include lower primary surpluses, debt-to-GDP ratios, and debt service as a share of gross financing needs. More realistic sustainable growth assumptions are essential.

The international community is at the end of the beginning of the Covid crisis. Economic and financial risks abound. During the 2021 annual meetings in 12 months, global financial officials may look back and reflect that the early phase of the virus was far more tractable than the coming wave.

Mark Sobel is US Chairman of OMFIF. This is part two of a two-part series on the IMF-WBG annual meetings. Click here for part one.