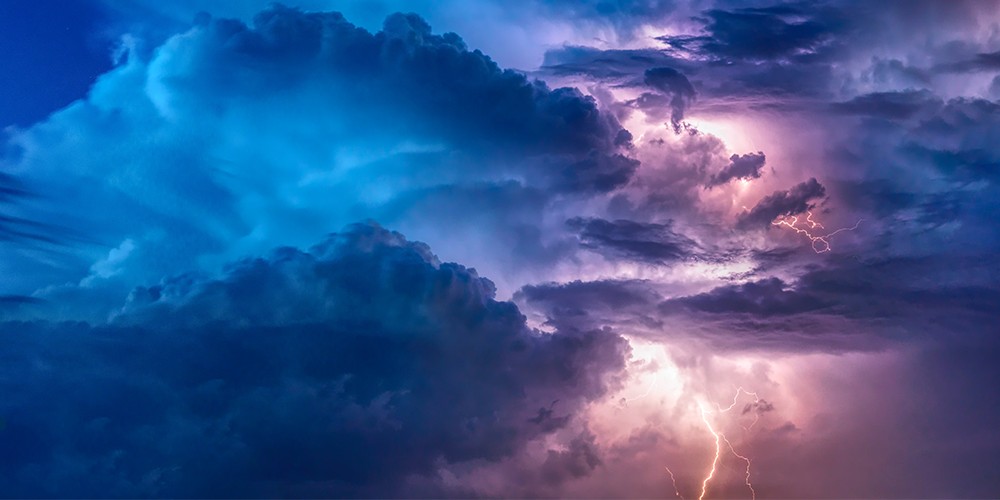 Difficulties have only begun for world’s first responder

Emerging markets and developing countries face dire economic circumstances because of the Covid-19 crisis. Eyes turn to the International Monetary Fund, the world’s first responder. But the pandemic raises fundamental challenges for the IMF.

The Fund is the world’s premier balance of payments lender and macroeconomic institution. Yet, it cannot lend freely; its resources are limited. Further, its operations intersect with those of other international financial institutions, official lenders and the private sector. Governments often don’t implement needed reforms.

If a country is hit by temporary liquidity stress beyond its control and recovers immediately, IMF liquidity support can perhaps bridge gaps.

But conditions are far more complex. A V-shaped recovery is unlikely. Coronavirus will entail longer-term shocks, even if no fault of the country. Commodity prices may stay down. Tourism proceeds, remittances and other earnings will suffer. Low growth and health spending will hurt fiscal positions. Unlimited liquidity support is improbable.

The IMF could face three types of coronavirus country cases. First, countries with very strong fundamentals and buffers; second, those with illiquidity and questionable sustainability; and third, those with unsustainable finances. Categorisation ex ante is not easy. The distinction between illiquidity and insolvency is often blurred.

Financing gaps can be covered by adjustment, new money and debt relief.

Countries with very strong fundamentals may not need Fund support, but could benefit from additional IMF buffers. For them, the Fund focuses on ‘crisis prevention lending’. Chile and Peru just signed up for the IMF’s flexible credit line, joining Mexico and Colombia. The Fund recently created a short-term liquidity line (SLL) to offer ‘swaps’ – so far, there have been no takers. Probable candidates would be southeast Asian countries long wary of ‘stigma’. IMF actions on the FCL and SLL are laudable. But with the March-April sudden stop abated, crisis prevention lending is an unlikely focal point.

Illiquid and questionably sustainable countries are receiving IMF liquidity support through the rapid financing instrument or rapid credit facility. But these nations may need to gravitate to IMF programmes. Given the exogeneity and severity of the crisis, continuing uncertainty and harm to citizens, Fund programmes should shift their traditional balance of adjustment and financing toward more generous financing and extended maturities. If countries have programmes, they should be augmented. Annual access limits should be increased, to accommodate RFI lending. Greater case-by-case consideration could be given to exceeding cumulative access limits, depending on debt and sustainability.

For unsustainable countries, beyond immediate liquidity support, debt relief is essential. In the short term, given economic uncertainties, the G20/IMF/International Bank for Reconstruction and Development debt standstill makes sense. But it is limited to poor countries. Emerging markets too could benefit. Further, the private sector is balking, as are countries fretting a six-month moratorium is not worth possible market access consequences. China is a major bilateral lender, but its actions are mired in opacity.

Longer term, sustainability must be restored. IMF financing should not be used to take out the private sector. Nor should countries suffer under debt overhangs.

These countries should restructure their debt, alongside Fund programmes to restore sustainability and market access.

A wave of restructurings could be imminent. The Fund’s case-by-case approach to debt relief is not well placed to handle a wave. Tackling this conundrum must be a priority. As Sean Hagan, the IMF’s former general counsel, and the Peterson Institute for International Economics’ Anna Gelpern and Adnan Mazarei suggested, the Fund should think creatively about supporting debt restructuring. A few ideas so far range from IMF sweeteners for debt operations, as took place with the Brady plan[1], or national laws based on the United Nations charter shielding assets from creditors as was done for Iraq in 2003.

All of these suggestions will raise complex technical issues for designing IMF facilities and conditionality.

Finally, there are legitimate questions about IMF resource adequacy given the enormity of the virus.

One debate is about a special drawing right allocation, perhaps under $650bn so as not to require US Congressional approval. Whether for or against, there is recognition an allocation would only provide modest support to emerging markets in easing budget constraints. With a proposed new allocation not making headway, some analysts are adopting a welcome focus on redistributing existing SDRs, mostly sitting on advanced economy/strong emerging market balance sheets. Implementation may prove challenging given national laws and enhanced credit risks. Surprisingly, member countries have only made extremely limited use of their SDRs so far this year, around $3bn net.

Another is whether a quota increase is needed. That would strengthen resources, improve their composition between quotas, emergency and bilateral resources, and allow needed adjustment of select voting shares. The IMF still has $220bn in loanable quota resources and more than $500bn in emergency/bilateral resources. But financing needs will rise with time. Quota negotiations are arduous and should be launched sooner rather than later.

The impact of the virus on the IMF has only begun. It will play out over years, requiring difficult judgements, balanced against a restrained budgetary envelope and other actors. It will be an epic challenge.