Theatre, but no drama, over ECB easing 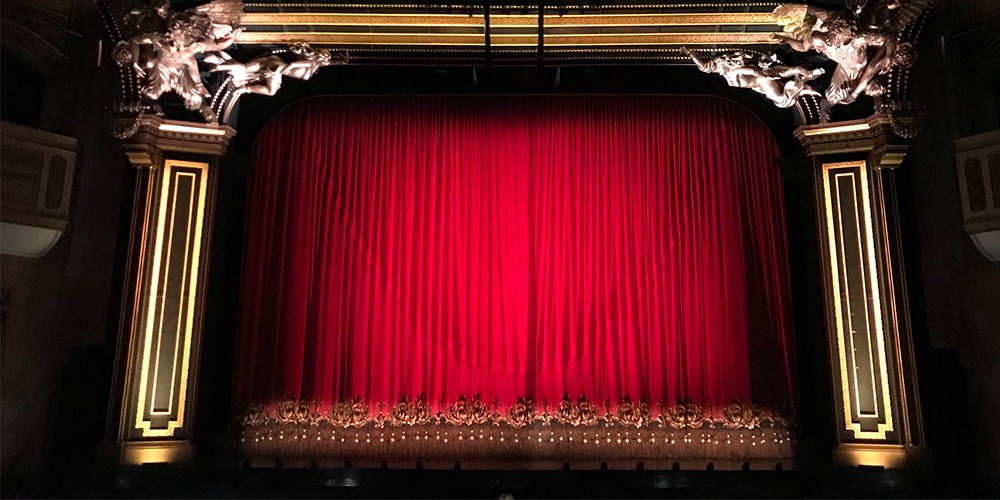 German Finance Minister Olaf Scholz has pledged a speedy resolution to the wrangle over a threatened constitutional court ban on Bundesbank participation in European Central Bank quantitative easing. The episode will be provisionally settled this week in delicate legal and diplomatic manoeuvring between the Bundesbank, ECB and the German government and parliament. Scholz has promised ‘no drama’ – but there is plenty of theatre. The ECB’s monetary actions seem likely to come under wider scrutiny from national parliaments across Europe. Here are six consequences of the 5 May Karlsruhe court verdict that will preoccupy ECB watchers within and beyond Germany.

At a 4 June press conference following the governing council’s monetary policy meeting, the ECB president said three times, using identical words from a pre-agreed script, that the ECB was subject solely to the jurisdiction of the European court of justice. However, she indicated that a statement on the costs and benefits of the ECB’s asset purchases, recording the deliberations at the 4 June meeting, would help Karlsruhe’s request for a ‘proportionality assessment’ of the ECB’s five-year-old €2.2tn public sector purchase programme. A few hours earlier, Philip Lane, the ECB board member in charge of economics, had given council members an unusually detailed justification of the bond-buying, accompanied by copious references to proportionality. This will form part of the formal ‘account’ of the 4 June gathering published by the ECB (after a standard three-week delay) at 1.30 pm CET on 25 June. [The exceptionally long 10,000-word document released by the ECB on 25 June included fulsome references to possible side-effects of the ECB’s quantitative easing.]

2. Plenty of material for the Bundestag and German government

The non-monetary policy meeting of the governing council on 24 June, as well as agreeing the ‘account’, concluded a plan to transmit to Berlin a voluminous collection of published and non-published ECB papers from previous years. This ECB documentation, including accounts of all governing council meetings since these texts were first published in January 2015, as well as non-published accounts from previous months, form part of the information package designed to satisfy Karlsruhe’s strictures. Jens Weidmann, the Bundesbank president, has been given permission to communicate the papers to the Berlin authorities for perusal and discussion next week. Weidmann, who has never voted in favour of the PSPP, will transmit the documents in a way that suggests neither that he agrees with their contents nor that they compromise the ECB’s resolve to have no direct dealings with Karlsruhe.

The acrobatics over the PSPP and focus on the 4 June cost-benefit analysis may distract attention from complex negotiations over the council’s decision that day to increase the separate pandemic emergency purchase programme to €1.35tn from €750bn, with an extension to end-June 2021. The original plan put forward in the days before 4 June by ECB staff was for a much bigger rise to €1.95tn. A sizable minority of council members voiced disquiet about even a €600bn increase and gave grudging accord only on the basis that the purchase rate should fall substantially after May-June from the current rate of around €120bn a month. Unless a new crisis befalls Europe, the plan is for the roughly €1tn left in the PEPP ‘envelope’ to be subdivided over the next 12 months, without increasing the overall size. That intent, which has not been formally decided and could be blown off course by adverse circumstances, would imply a prospective 30% fall in monthly PEPP purchases.

As a political high point in the ECB tussle, the German parliament next week seems likely to debate a resolution on the ECB documents. The date and details have not been decided. This would break a taboo in parliament regarding overly intense central bank scrutiny, on the grounds that it would constrain ECB independence. Lagarde will also transmit documents to European parliamentarians showing the ECB is meeting concerns about proportionality. The Bundestag finance committee is seeking quarterly hearings with Weidmann in a formal ‘monetary dialogue’. This is likely to find adherents elsewhere, with parliaments in countries like the Netherlands, Finland and Austria set to enhance examination of ECB policies via national central banks. The German parliamentary finance committee is preparing plans to submit ECB board members to sporadic scrutiny, which could lead to similar action from other countries. Mario Draghi, the previous president, visited the Bundestag in 2016 for a largely ceremonial hearing. ‘It was like the Pope explaining God’s view on monetary policy,’ recalls one German parliamentarian. Future episodes, especially if they can be conducted in German with Isabel Schnabel, the German ECB board member, are likely to yield deeper results.

One reason why Weidmann is making Herculean efforts to avoid a showdown over a programme he has long opposed is because failure to meet some of Karlsruhe’s basic requirements would expose him to a fateful losing struggle. If, as seems probable, the court signals that Berlin-Frankfurt efforts fulfil at least part of its 5 May requests, the Bundesbank can carry on with the PSPP and use its influence to end the PEPP as soon as possible. If the court ruled that the ECB had not provided sufficient explanations, the Bundesbank would have no choice but to obey the Karlsruhe order to desist from a communal monetary policy deemed illegal. Faced with a schism that could spell the beginning of the end of the euro, Scholz might have issued a counter-instruction for the Bundesbank to continue. The Bundesbank would be trapped in a Karlsruhe-ECB-Berlin squabble. This would be an irresoluble conflict between national and European responsibilities – an ultimate humiliation for an institution that many other European nations regarded, before the birth of the euro, as overweening in its power.

The compromise in store will not end controversies. In the documents heading towards Berlin and then Karlsruhe, there is no hint of an ‘exit strategy’ for the PSPP, as requested by the court. No one at the ECB wishes to dwell on this while the virus is still at large. The separate court case against PEPP, announced last week by Alternative for Germany, the German opposition party, is regarded by legal experts as more problematic for the German government because the PEPP explicitly lifts limits seen by the constitutional court and European court of justice as barriers to illegal monetary financing. Many issues of the PEPP’s compliance with ECB policies can be resolved only if the programme is proved to be ‘temporary’ with net purchases ending next year. Other German litigants are preparing fresh court action. These cases take years to proceed but they send a signal of dissent. Lagarde has not entirely quelled rebellion on her council. The biggest test for the ECB’s cohesion will come not during the Covid-19 crisis, but once it starts to be resolved. As soon as ECB central bankers again speak of ‘policy normalisation’, this will raise the prospect of higher interest rates that no indebted southern European countries can possibly withstand.