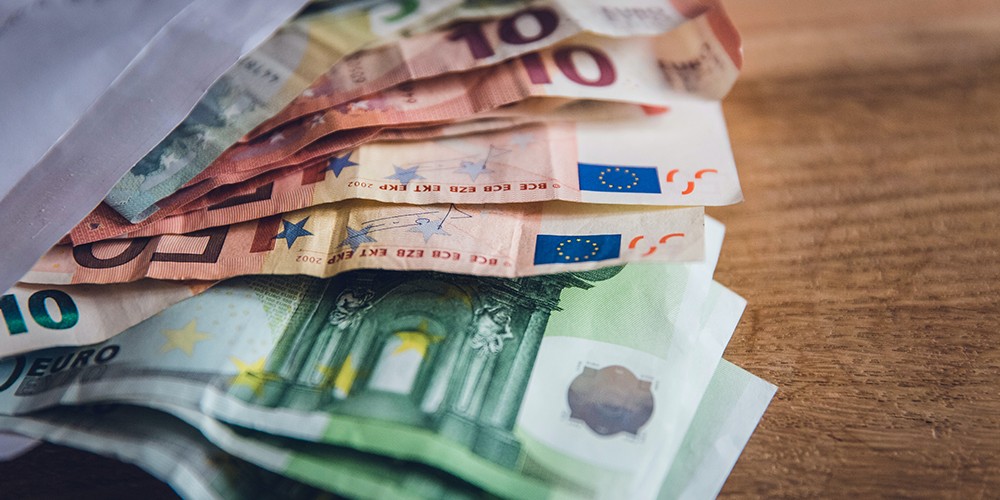 Throughout this crisis, household, business and government debt has risen. Households and businesses have delayed payments and taken on new debts to survive the economic shock, while governments have issued new debt and guarantees to support citizens and companies. Central banks have stabilised financial markets by pumping in unprecedented amounts of liquidity.

Since the 2008 financial crisis, there has been record borrowing by all economic agents (amounting to 320% of GDP before the pandemic). The sums since the Covid-19 outbreak have not been calculated, but debt levels will have increased. Solvency will have to be addressed sooner rather than later. Who will survive and what will assets be worth compared with the outstanding liabilities? Households will need to compare their remaining income with debt. Companies and retailers will need to guess future income, and governments will need to compare their reduced revenue with debt servicing needs.

The worth of assets, such as hotels, planes, rental cars or oilrigs is unclear, as future demand is highly uncertain. What is certain is the level of debt and the contractual debt service. If the crisis is temporary, assets will be earning again before long. If it is protracted, balancing has to be done. There are two ways to do this, either orderly or disorderly, as acknowledged by Canadian economist William White. In both cases one course of action tends to favour creditors and the other, debtors.

An orderly solution would be through co-operative agreements between debtors and creditors. However, creditors, particularly powerful financial institutions and overstretched pension funds, will resist this. In addition, there are inadequate restructuring procedures for the non-financial sector.

The prospect of a disorderly process would be debt deflation, in which deflation compounds the difficulties of debt servicing. Ironically, creditors would lose far more from such a process than from an upfront recognition of unserviceable debts.

Alternatives which have a blanket effect, such as accelerated growth and modest inflation, are highly improbable. With Covid-19, the only effective strategy was flattening the curve through firm action to contain the virus. Similarly, the debt crisis might spread as escalating non-payment produces a domino effect, triggering a vicious circle.

The only feasible way forward is containing the debt problem by negotiated debt restructuring. Households will have their mortgage loans deferred and businesses will delay debt servicing, offering their assets, such as hotels and rental cars, as collateral. Governments can help by providing guarantees. Supervisory measures will have to be suspended to roll over the credit and debt service.

Governments themselves will need to be reassessed. In a situation of across the board increased indebtedness, it will be difficult to single out individual countries or groups of countries for downgrade. As more bonds are issued, prices will drop and yields will increase, a drain on future tax revenues.

The market’s confidence in a medium-term recovery will be key. Continued investment in financial markets will be one sign of confidence. As the debt mountain is flattened, the default casualties decrease.