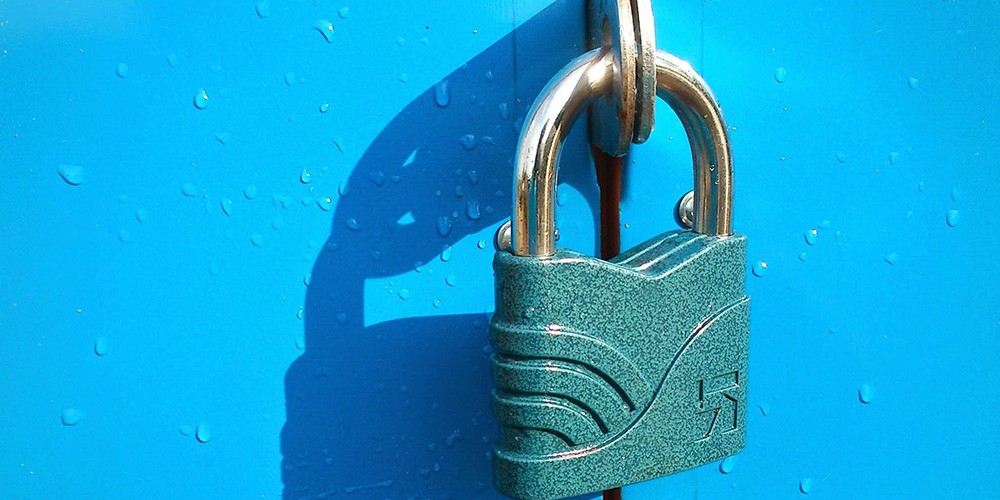 Bank of England Governor Andrew Bailey was treated to some ungenerous interpretations of comments he gave to Sky News, which overshadowed some interesting thoughts in his Bloomberg op-ed.

If policy needed tightening, he would start by reducing reserves rather than raising interest rates. The Federal Reserve increased rates to 2% before it began reducing reserves, an approach also favoured by Bailey’s predecessor.

It is difficult to see any scenario under which reducing reserves would be the smoothest way forward. If the next several years are deflationary, policy won’t need tightening at all. If instead the world economy starts on a path of higher demand, inflation and market interest rates, reducing reserves will be a tough ask.

A corridor system was in place. If the bank rate was 5%, the central bank would offer to lend to banks at slightly less, which prevented interbank rates from falling much below target. Likewise, it would lend at just above the target rate, an effective ceiling on interbank rates. But the supply of reserves became so large owing to asset purchases that central banks had to replace the corridor system with interest on reserves. Interest rates were glued to the floor of the corridor, and if central banks wanted to lift rates, they would have to pay more on reserves rather than reduce the level of reserves.

Many were surprised last September when, despite the high level of bank reserves, interbank rates in the US began to rise from the floor. This was due to several factors unique to the US market, but some, such as higher liquidity requirements, are global. Bailey does not envisage reserves falling to a level close to where they were before the 2008 financial crisis.

But shrinking reserves, even by a small amount, may be problematic. It would be done in response to higher expected inflation, but if this were the case, there would be upward pressure on market yields. With high state debt and deficits, the BoE would not want to add fuel to the fire. While it does not have a mandate for managing the state’s finances, rising yields would have significant second-order effects on the Bank’s targets for financial stability and growth.

Raising interest rates on reserves is problematic too, because it raises government borrowing costs across the yield curve. The interest itself is a transfer from the public to the private sector, which the UK’s Office for Budget Responsibility includes in budget deficit calculations. Pre-Covid, a one percentage point rise in bank rate led to an increase in interest spending of 0.25% of GDP. With government debt increases and further asset purchases, this is likely to be nearer 0.5% of GDP.

Whether it tightens policy by lifting interest on reserves or by reducing the level of reserves, it creates trouble for the state finances.

There is one other tool the BoE can use if it wants to tighten policy without directly impacting state finances. It can try to use macroprudential tools such as the counter-cyclical capital buffers for banks and affordability tools for the mortgage market. This would require careful coordination. The prudential regulation committee sets the counter-cyclical capital buffer, and the financial policy committee sets mortgage affordability requirements. Neither of these committees is much interested in inflation and demand management, which is the remit of the monetary policy committee. There is, however, some personnel crossover between the teams for times when remits overlap, and the governor sits atop all three.

If the post-lockdown economy is an inflationary one, prudential tools will be the best demand management tool at the Bank’s disposal, followed by interest on reserves. It is difficult, with large state debt and deficits, to envisage a situation in which the BoE can successfully reduce the level of reserves.