Argentina on the brink, again 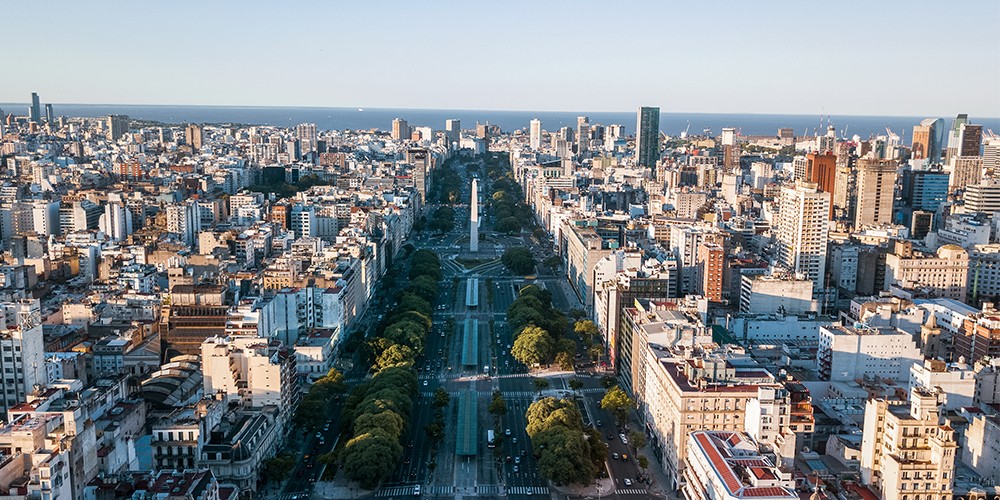 Publicly supported by the International Monetary Fund, Argentina reached a debt-restructuring deal with private creditors in August to end its ninth default, and the third in just 18 years. The country has pushed debt amortisations to 2025 and beyond and drastically reduced interest payments.

However, since then, prices of the newly issued government bonds have plummeted and country risk – as measured by the Emerging Markets Bond Index Plus – has reached 1,350 basis points, far from the 10% exit yield used by Argentina in its debt negotiations. What went wrong?

First, while bondholders accepted an income reduction of almost $40bn over 2020-24, Argentina’s public debt in relation to GDP is set to increase this year to around 110%, up from 98% in 2019. Second, the share of the public debt denominated in foreign currency remains broadly unchanged, at about 70%. In the midst of the Covid-19 pandemic, part of the increase in the debt-to-GDP ratio is due to a dramatic fall in GDP, estimated between 12%-15%.

Those unfamiliar with the complexities of the Argentine economy may find the above facts surprising. However, the explanation is fairly simple. A debtor has two main options when it restructures its debt (assuming that both options include a significant extension of maturities). It can negotiate a haircut on principal while setting coupons of the new bonds at market rates. Or, it can accept no haircut on principal, in exchange for a large reduction in interest payments.

Argentina chose the latter option, one that is most suited for situations where the debtor’s problem is one of liquidity rather than one of solvency. As a result, while generating a significant reduction to bondholders in net present value, the restructuring left mostly unaltered the amount of debt owed.

Argentina’s debt restructuring has an additional problem. By kicking obligations to the next administration, the political establishment has no strong incentives to adopt policies that ensure fiscal consolidation and long-term sustainability. The country’s fiscal deficit ballooned in 2020 to reach 10% of GDP, according to the government’s estimates. With no access to the international capital market, a small domestic capital market and financial system, and a low savings rate, it is unclear how Argentina will navigate the transition towards the moment of reckoning when the newly agreed debt payments start to come due.

Having restructured its debt with private creditors, Argentina still has to renegotiate its outstanding $44bn debt with the IMF and resolve a default with the Paris Club. Negotiations with the Fund offer Buenos Aires the opportunity to formulate a consistent and coherent economic programme that changes the mood of international investors as well as domestic citizens and entrepreneurs. This is not just a monetary and fiscal framework. It will require structural reforms in areas such social security, labour markets, and the provision of public services.

However, the focus is on the urgent need to tackle an imminent exchange rate crisis, induced by excessive monetary financing of the budget deficit amid tightening exchange controls. Pressures on a dysfunctional foreign exchange market, and the government’s announcement that it will print money to finance at least 60% of its budget deficit in 2021, are simply inconsistent with the 2021 budget projections of a declining inflation rate – to 29% from an estimated 38% in 2020 – and a stable real exchange rate.

While taking into account the special circumstances of the Covid-19 pandemic, the IMF and its major shareholders have an opportunity to help Argentina adopt a comprehensive policy and structural reform framework, able to reverse its 10-year economic decadence. If this chance is lost, Argentina may well be headed for its 10th default in history.

Pablo Guidotti is a Professor and Member of the Board of Directors at Universidad Torcuato Di Tella, and the former Deputy Minister of Finance and Secretary of the Treasury of Argentina.