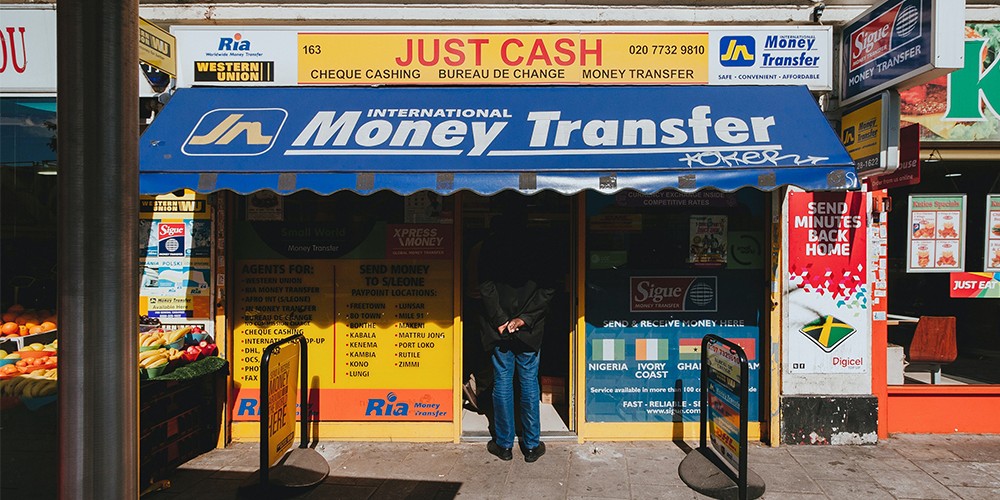 Many challenges cited by the IPF, though, are not new and do not weaken the overall case for flexible rates. Exchange rate flexibility has never been seen as a panacea.

The IMF has long struggled with its policy advice in emerging market crises, trying to balance exchange rate depreciation, monetary policy tightening, and fiscal policy amid collapsing demand. This was an acute challenge during the 1997-98 Asia crisis.

That currency crashes create debt distress, especially for countries with large foreign currency denominated borrowing, is a longstanding national balance sheet issue. The Fund grappled with this in Indonesia in the late 1990s and later in eastern Europe with Swiss franc-denominated mortgages. It is why from the early 2000s the international community countered ‘original sin’, promoting emerging market local currency capital market development.

For emerging markets, foreign exchange intervention to smooth volatility is a longstanding stabilisation tool. The IMF should adhere to its own surveillance principles and be clear that support for this instrument to counter market disorder is different than condoning undervalued currencies or excess reserve accumulation.

Exchange rate flexibility is an invaluable source of resilience, as the IPF acknowledges. Expenditure switching remains a key adjustment mechanism, and export volumes do respond in time. Overall, the trilemma remains valid, even in the presence of dominant currency pricing.

Macroprudential policies and capital flow measures play a role under the IPF in coping with external shocks by reducing leverage, freeing up domestic monetary policy space and stemming emerging market booms and busts. These views complement work by French economist Hélène Rey emphasising that the global financial cycle and volatile capital flows have transformed the trilemma into a dilemma.

Macroprudential policies and capital flow measures are critical and welcome parts of the toolkit. But their use by emerging markets to curb excessive credit growth and inflows is not new. Chile adopted the ‘encaje’ in the 1990s and it was backed by the Fund years ago.

Nearly a decade ago, the G20 and IMF heatedly debated the role for capital flow measures, endorsing in 2012 an ‘institutional view’ on capital flows. The G20 also adopted ‘coherent conclusions for the management of capital flows drawing on country experiences’. A tenuous compromise, the IMF document recognises that capital flow measures may be appropriate for a country experiencing major inflows with sound fundamentals, a fairly valued currency and adequate reserves. But it underscored that these should not substitute for warranted macroeconomic adjustment.

Absent greater analysis of capital flow volatility and the global financial cycle, could the IPF (and the ‘dilemma’) create an overly comforting intellectual framing for emerging markets to use capital flow measures and downplay associated distortions?

Capital flow volatility can be too sweeping a concept to draw robust conclusions. There is a difference between a country with sound fundamentals experiencing large ‘pull’ portfolio inflows and one facing massive ‘push’ outflows due to errant policies. FDI and portfolio flows shouldn’t be viewed equivalently. Emerging market payments data frequently cite large miscellaneous ‘other’ capital flows. Emerging market capital flow data often raise aggregation issues – is China in or out; are idiosyncratic problem country cases (such as Turkey and Argentina) included?

Further, the presence of capital flow measures on inflows may raise questions about whether investors can get money out. If one such mechanism is designed for a period of high stress – such as after the 2008 financial crisis or at the onset of the pandemic – should it be retained in normal periods?

It will be interesting to study post-mortems on why in March, emerging markets relied on exchange rate flexibility and eschewed capital flow measures.

The IMF should be praised for the IPF. But a significant shift from its traditional support for exchange rate flexibility could prove ill-advised, as would reopening the ‘institutional view’. Similarly, the IPF should be careful not to put capital flow measures alongside macroeconomic policy and needed exchange rate flexibility on the first line of defence against capital flow volatility.

Launch: Enabling financial inclusion in APAC through the cloud