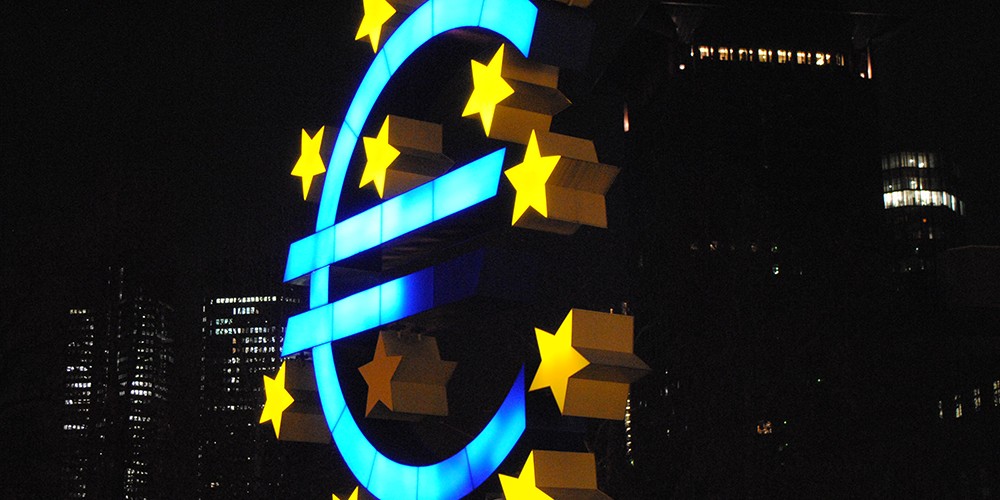 Strong opposition to the German government’s plans to use the Covid-19 crisis to promote European fiscal union and safeguard the continent’s sovereignty has been voiced by Otmar Issing, the veteran former economics chief at the European Central Bank.

Issing’s warning, countering Finance Minister Olaf Scholz’s campaign for a ‘better and more perfect union’ in Europe, foreshadows a left-right split in the ruling coalition and across the country ahead of next year’s general election.

Along with many German conservatives, Issing takes issue with Social Democrat chancellor candidate Scholz’s description of the European Union’s joint debt issuance plans as marking a ‘Hamilton moment’ for Europe. Alexander Hamilton, the first US treasury secretary, who in 1790 mutualised the American states’ debt after the revolutionary war against the English, has effectively entered the German election campaign.

Scholz said in a speech on 3 September that a strong united Europe was at the forefront of Germany’s interest to preserve sovereignty in a world increasingly influenced by the US and China. The EU’s pandemic safety net and the recovery programme elevated Europe’s common financial policy to a ‘completely new level… closer to a fiscal union.’ Scholz told Breugel, the Brussels thinktank, that this would strengthen the euro – ‘putting it on to a similar level to the dollar in a way that reflects our economic weight as the world’s largest trading bloc – ensuring our financial independence and thereby our sovereignty.’

In an article in the summer edition of International Finance*, Issing criticises Scholz’s ‘Hamilton moment’ terminology as a move to introduce fiscal union in Europe by sleight of hand without parliamentary and constitutional legitimatisation. Referring to the former European Commission president, Issing charges that the initiative is a telling example of the ‘[Jean-Claude] Juncker method’: ‘We make a decision, let it be known and wait some time to see what happens. In case there is no outcry and no revolt, because the majority has not understood what was decided, we just continue, step by step, until there is no way back.’

The ECB’s board member for economics in 1998-2006, now president of the Centre for Financial Studies in Frankfurt, writes: ‘This method may be used in minor issues of daily business, but it is unacceptable when it comes to fundamental questions of transferring competences from the national to the European level.’ Pressing ahead towards fiscal union ‘through the backdoor’ risks backfiring and undermining the credibility of European integration.

‘Hamilton moment’, Issing says, is ‘a nice catchword’. But he terms as ‘dangerous’ the impression that Europe is embarking on a ‘state‐creating moment’ comparable with the US. ‘The historical analogy is simply wrong. The union that assumed the debt from individual states already existed. If Europe wants to establish a fiscal union by transferring sovereignty on taxation and public spending from the national to the European level, there is only one democratically legitimate way to do so – a change of the treaty that must be ratified by all governments and parliaments, and even confirmed by a referendum in some countries.’

In Germany, Issing points out, such a decision requires a change in the constitution. ‘Seeking a shortcut by seizing a supposed Hamilton moment creates an illusion.’

Issing asks whether a fiscal union would accelerate the adoption of the euro by all 27 EU members. ‘And if so, will tensions caused by a substantial increase in already high political and economic heterogeneity break up the euro area? These and other problems are not addressed by the proponents of a Hamilton moment.’ He adds that the UK’s departure from the EU showed that at least one country did not accept the call for ‘ever closer union’.