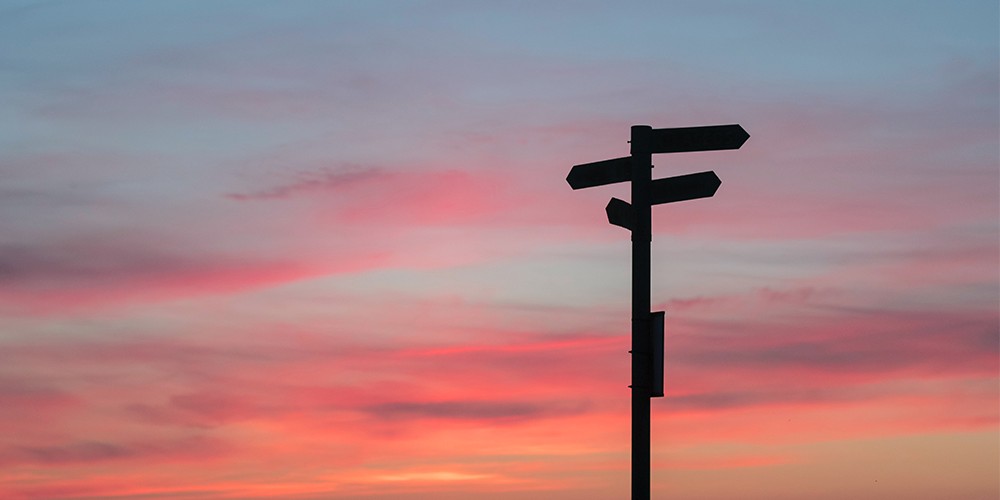 Running mate must be both loyal and ambitious

Joe Biden has a dilemma. He wants a running mate who is loyal and amiable but is able to step in as president if Biden dies or is incapacitated.

Thus, that person must be aggressive and ambitious, which is hard to square with loyal.

The recent trend for vice-presidents to take a more active policy role – many viewed Dick Cheney as de facto president when George W. Bush was in the White House – adds to the scrutiny in this case.

Biden’s decision last week to postpone announcement of his vice-presidential pick was bad news for California Senator Kamala Harris, widely seen as the frontrunner for the post.

Biden has pledged to name a woman as his vice-president, with a preference for a woman of colour. There is speculation that, given his age, he would be a one-term president. The vice-president would have a big head start in launching a campaign to succeed him after four years.

Therein lies the dilemma. How can a vice-president do for Biden what he did for Barack Obama, let alone what Cheney did for Bush, when she is campaigning for president – a race that begins at the latest on 9 November 2022, the day after the midterm elections?

Harris, the 55-year-old former attorney general of the country’s most populous state, ticks off all the boxes – on paper. She is the right age, has proven herself a winner in state-wide elections, and is an effective fundraiser.

Questions arise over the loyalty issue. Harris ran for the Democratic nomination starting in early 2019 and was seen as a potential winner. But she quit in December, even before the first primary contest amid policy flip-flops and staff upheaval.

It’s hard to know why her campaign collapsed, but it appears she just did not appeal to potential voters. Polls showed her trailing the field badly even in California.

Other vulnerabilities include her zeal as a prosecutor, when she was instrumental in getting many African Americans put in jail.

Harris leans left but is essentially on the same page as Biden. On her primary campaign website and in the debates, she favoured a return to the status quo ante in foreign policy, supporting the North Atlantic Treaty Organisation, World Trade Organisation and United Nations, and in general working together with allies on common goals. In economic policy, she advocated reduction in inequality, reversing President Donald Trump’s tax breaks for top brackets to give tax credits to lower income taxpayers.

Harris pledged to return the US to the Paris climate accord. But she waffled during the primary campaign on Medicare for All, the signature issue of the left for a single payer, universal healthcare system.

Traditionally, a candidate for national office (there are only two positions) must have won a state-wide election for governor or senator to have demonstrated their electoral chops. This criterion eliminates several black women, despite their appeal.

These include Karen Bass, the Californian who heads the black caucus in the US House of Representatives; Val Demings, Florida congresswoman and former police chief in Orlando; Keisha Lance Bottoms, mayor of Atlanta; and Stacey Abrams, former state legislator who lost the race for Georgia governor in 2018.

Susan Rice, still near the top of many lists, has never won any elective office, but as UN ambassador and national security adviser under Obama she interacted often with Biden and probably has the best working relationship with him.

In addition to Harris, those who fulfil that traditional requirement are Massachusetts Senator Elizabeth Warren, a leader of the party’s progressive wing; Tammy Duckworth, a helicopter pilot in the Iraq conflict who lost both her legs in combat and now serves as senator from Illinois; and Michelle Lujan Grisham, the governor of New Mexico.

Other potential candidates are Michigan Governor Gretchen Whitmer and Wisconsin Senator Tammy Baldwin, chair of the Democratic conference in the Senate. Baldwin was the first openly gay person elected to the Senate when she won in 2012. Whitmer has garnered considerable praise for her strict insistence on lockdown during the Covid-19 crisis, but has drawn large protests and Republican ire.

The first woman vice-presidential candidate for a major party, Geraldine Ferraro, took on the thankless task of pairing with presidential nominee Walter Mondale, who lost 49 states in the 1984 election against unbeatable incumbent Ronald Reagan.

It was 24 years before Palin became the second woman as a vice-presidential nominee in McCain’s unsuccessful 2008 bid, and 32 years before a woman headed the ticket.

Women have been more successful on a state level. Nine of the 50 states have women governors. Twenty-five women are serving in the 100-member Senate. Two of the seven states with a single at-large congressperson have elected women.

Ultimately, if sentiment against Trump is running high enough, the choice of a vice-presidential nominee may not matter. Joe Biden has a dilemma, but so do American voters.