Welcome to world of stagflation 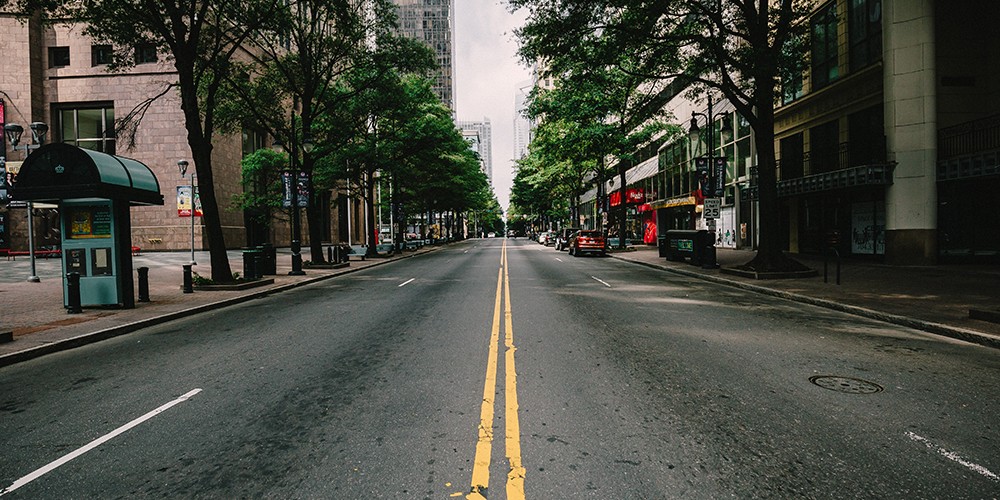 What we used to call the advanced world economies face a fateful combination of possible pandemic outcomes: depression, then (possibly) boom, with either inflation or deflation. My view is that, out of the different scenarios, we are heading for stagflation.

In a trend-bent future, debt-trapped demand inhibits output recovery. Zombie companies, denied sufficient monetary life-support, will expire. Some otherwise viable companies will not recover. Productivity will rebound and unemployment ramp up. After the 2008 financial crisis, the world experienced low productivity and low unemployment. This time round, that combination will be reversed.

Many low-to-middle income ‘just about managing’ working households will need partial or full state support. Easy cheap credit will not rescue the debt-trapped, including the state. Inflation is the solution to debt, with nominal income growing while real income stagnates.

The pandemic is unprecedented since the 1918 Spanish flu outbreak. It is a trend-bender – like two world wars, the 1929 Wall Street crash, and the breakdown of Bretton Woods. We can no longer presume we are going smoothly to where we have been. We need to go back to economic theory to discern the post-Covid world.

In past decades, we have seen practically every possible combination of growth and inflation. The post-war norms were demand-pull inflationary boom – too much money chasing too few goods – giving way to deflationary slump. From a cyclical point of view, unemployment and inflation were positively correlated. The 1970s produced a further alternative: a cyclically negative correlation between unemployment and inflation, with cost-push stagflation – too many claimants chasing too little income. Then came a fourth combination: globalisation, which opened the way to a falling-price boom. The emphasis shifted after the 2008 upheavals to gradual balance sheet-constrained recovery accompanied by low inflation, as states and companies fought off financial deficits and debts.

Some Covid-19 effects on output are clear. Physical capital has not been destroyed. Grounded aircraft can still fly. Capital ownership will be changed, with an increased state share of the economy. The virus extracts no immediate reduction in capital’s contribution to growth. But deficient demand presages lower investment. Many moribund companies kept afloat since 2008 by productivity-damaging monetary profligacy will go bankrupt. What remains of demand will be met more productively. So we will have less labour per unit of output.

Covid-19 callously culls the aged and ill; over-65s account for 90% of deaths. They consume but do not produce. On a cold-blooded assessment, this has slightly eased the pension burden on the young. Furthermore, labour force attrition has hardly dented countries’ underlying ability to produce to meet demand, once it returns.

What remains, above the fray, is debt. Debts don’t disappear into thin air. They are passed on, multiplying until reaching those who can afford them. When enhanced debt does finally disappear, financial assets are destroyed. Balance sheets shrink. Debtors and creditors retrench, curbing consumption and curtailing investment. Idle plant and labour rules out demand-pull inflation. Instead, we will witness inflation of the cost-push variety.

How does this happen? When companies and households retrench, they collectively deny each income. The state will be forced to spend more on benefits, income support, health services and so on. A return to austerity via public spending cuts will be impossible. Higher taxes are inevitable, probably involving wealth taxes, which is the only sane way to proceed.

This produces competitive struggle for income. Employees will exert economic bargaining power over cash-strapped employers. State beneficiaries such as pensioners have political power to demand protection. Profits will fall victim to a stagflation wage-price-tax spiral. As in the 1970s, policy-makers will have decide either to erase inflation by causing still higher unemployment, or validate higher inflation to save jobs and bring down the mountain of state debt. They will choose the latter. Welcome to the future. It isn’t pretty – but it’s the logical consequence of what’s happening now.

Brian Reading was an Economic Adviser to UK Prime Minister Edward Heath and is a Member of the OMFIF Advisory Board.