End of the illusion 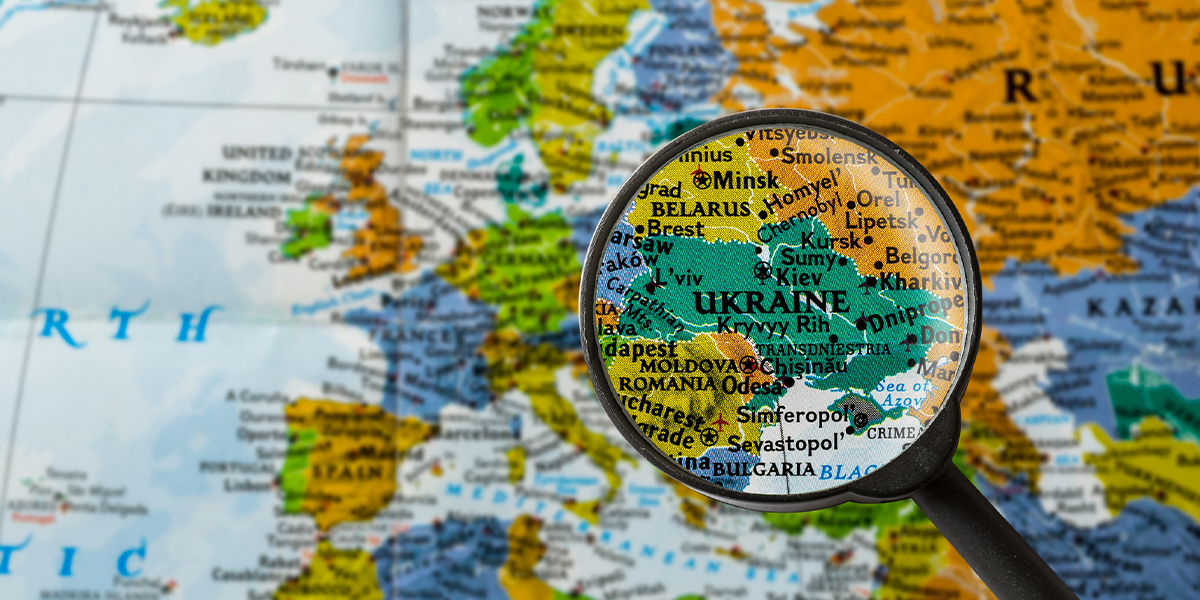 Ukraine war brings down curtain on Maastricht Europe – in energy, security and money

Maastricht was drafted in a fit of Euro-optimism by European leaders believing that the end of the cold war negated all the other results of the 20th century and that Europe would soon recover its place as one of the world’s great powers. That egoism was shattered on the field of Bosnia less than five years later. The illusion of European resurgence survived that setback as well as the financial upsets of 2008-09 and the European debt crisis. Russia’s attack has finally demolished the myth.

By fracturing core European tenets, the Russian invasion mounts a further challenge to the European Union as it builds an ambitious borrowing programme to finance the ‘new generation’ fund and cushion Covid-19 after-effects. There is much potential for fresh division. The three-party German coalition under Chancellor Olaf Scholz faces serious rifts as a result of the planned €100bn extra defence spending announced on 27 February. This may detract from social and ‘green transition’ expenditure espoused by Scholz’s Green coalition partners and the left-wing of Scholz’s Social Democratic Party.

Germany has broken several long-held taboos. It has agreed full-hearted anti-Russian sanctions including cutting off Russian banks from the Swift international payments system. It has bowed to western pressure to deliver arms directly to Ukraine to stiffen resistance to Russian attacks. It will import more liquefied natural gas. And it has signalled a possible rethink on ending coal- and nuclear-powered electricity. But divisions over the impact are simmering, not least because of Germany’s relatively large trade and financial links with Russia.

Scholz and other leading German politicians on 27 February voiced strong support for defending Ukraine’s western values and independence against Russian imperialism. Yet Germany remains deeply unhappy about fuelling conflict in an area fought over with huge brutality and loss of life in and after Nazi Germany’s 1941 march into the Soviet Union.

The euro area faces a sharp dilemma similar to that in the first oil crisis in 1973. Central banks and governments, attempting a narrow path between beating inflation and warding off recession, ended up succeeding in neither aim. The Bundesbank, under new leadership, will not be able to lead a monetary ‘normalisation’ movement as it had been hoping. Inflation this year will persist above 3% to 4%. Many Germans will see this as inconsistent with the hard money principles set down by the Maastricht treaty.

EU and German budgetary funds will be deployed, strengthening Europe. This will be not only to alleviate the traditional north-south divide but also used in funding for Poland, Hungary and other front-line states, as well as on Germany’s to-be-enhanced defence budget.

Germany’s energy policy over the past 20 years has been a colossal self-delusion. Scholz’s decision to suspend commissioning of the nearly-built Nord Stream 2 gas pipeline underlines its much-publicised flaw – that it would painfully expose Germany’s undue dependence on a capricious Russia now violently opposing western policies and principles.

The setback demonstrates former Chancellor Angela Merkel’s lack of strategic foresight over energy supplies – a shortcoming that must rank as the biggest mistake of her 16 year chancellorship. Friedrich Merz, at the helm of the Christian Democratic Union, has been strengthened as opposition leader. Although he has given full support to the Scholz government’s hardened anti-Russian line, this will not be at any price. The ending of illusion heralds fissile years for Scholz’s government.

How China reacts to the Ukrainian conflagration will be crucial, another vulnerability for Germany, given its export and investment ties. China has criticised western economic sanctions on Russia. But if Putin’s hold over Russia appears to falter, Beijing’s support for Moscow could easily turn into a lever for a change or at least shift of regime.

India’s abstention on the 26 February United Nations security council resolution over Russia’s aggression was a significant and surprising decision. India has moved much closer to the US in the security and intelligence field and is negotiating an EU-India trade treaty. Indian stock markets are receiving much investment from the west. So joining China in abstaining was a crucial move. India was non-aligned during the cold war, and in some ways the cold war is now back again.

The biggest and most far-reaching change concerns the US relationship with Germany and Europe. Europe’s world role ended in 1918 or 1945 at the latest, but the full repercussions were masked. In the western world, the centre of power moved to the US and has stayed there. The results of Russian realpolitik show how, once again, the US has become the fulcrum of Europe. The problem is that neither Europeans nor Americans are enamoured with the prospect. This is a disagreeable and potentially unstable equilibrium. Getting the balance right, and taming Putin’s Russia (or whatever emerges), is a mighty task.