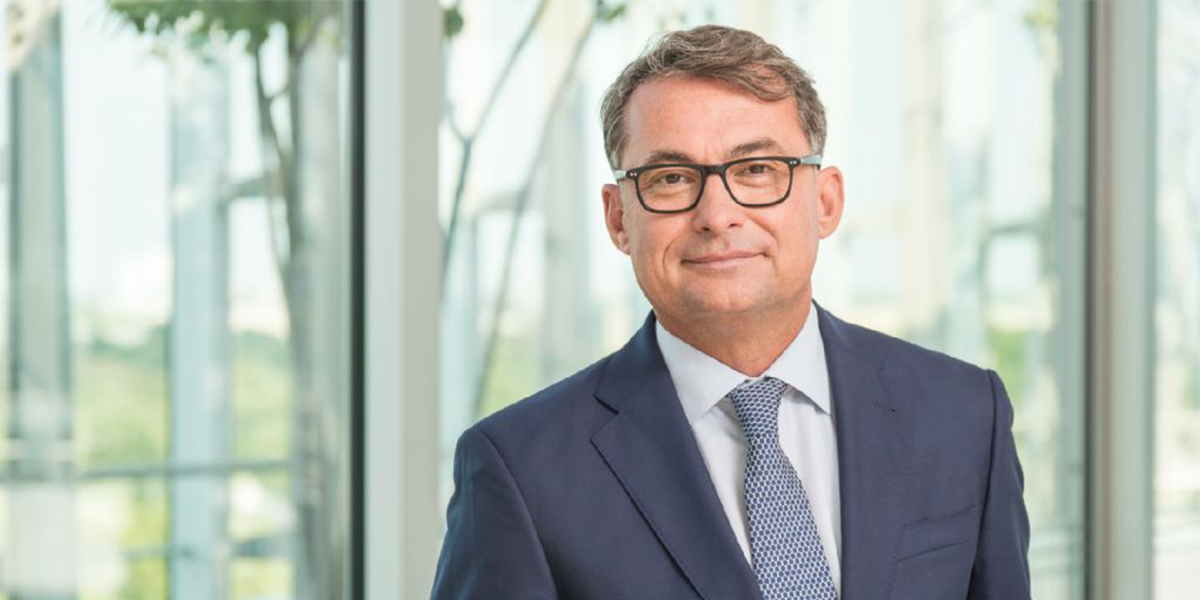 The priority of new German Bundesbank presidents over the past 65 years has been either fighting rising inflation or shoring up Germany’s habitually sensitive currency alliances with other European countries. Joachim Nagel, taking over on 10 January, faces both challenges simultaneously.

After nearly three decades of relative calm on the prices front since the 1990s build-up to Europe’s single currency, Nagel is the first Bundesbank president to confront an inflationary threat without full control over interest rates. His three predecessors since 1999 all started their jobs with prices rising at or comfortably below the European Central Bank’s 2% target rate.

The gap between Germany’s perceived economic requirements and its ability to act could have big political repercussions for Chancellor Olaf Scholz’s three-party coalition, as well as on delicate relations with France and Italy.

Nagel is the 11th Bundesbank president (including a short-term caretaker appointment in 2005) since the bank was founded in 1957 as the successor to Bank deutscher Länder, formed under post-second world war military occupation. He takes office after the biggest year-on-year increase in average German inflation for more than 70 years. Average consumer prices in 2021 rose 3.1% against 0.5% in 2020, which rounded off a 28 year spell when average German annual inflation never exceeded 2.6%.

The Bundesbank gained its reputation by combating bursts of price increases through abruptly tightening credit, measures that were effective but unpopular with governments at home and abroad. Power over European money was transferred to the ECB in 1998-99. This was partly a deliberate reaction to epochal 1991-93 monetary European upheavals, the last time annual German inflation was running at above 3%.

Germany’s 2020-21 inflation increase of 2.6 percentage points was exaggerated by an energy price spurt and other ‘base effects’ caused by Covid-19-induced low price levels in 2020. The change over the past year looks even more dramatic when measured by Germany’s 5.3% year-on-year inflation rate in December (5.0% for the euro area, according to provisional European data announced on 7 January). The year-on-year price increase is likely to fall in early 2022 as ‘base effects’ fall away. But last year’s average increase still represents the largest since 1950-51, when prices fluctuated markedly owing to Germany’s post-1945 dislocation and the Korean war.

In his new job, Nagel has to take a realistic view of the chances of securing a significant ECB tightening at a time when many European countries’ bond markets are vulnerable to rising interest rates.

The new head of the ECB’s biggest shareholder has extensive Bundesbank experience and sound political connections. On paper, his credentials are as good as any of his 10 predecessors. Yet his task of finding a policy consensus with 24 other colleagues on the ECB’s decision-making council will be complicated by the shift to US monetary tightening. The Federal Reserve has dropped its previous increasingly implausible protestations that the US inflation spurt was ‘transitory’ – a move Nagel can be expected to echo – and is preparing a significant monetary squeeze in 2022.

In the years before monetary union, the Bundesbank would habitually take action either to follow an American monetary lead or to tackle home-grown inflationary pressures. At the height of the last phase of radical German tightening in July 1992, the Bundesbank, under its steely president Helmut Schlesinger, raised its discount rate to 8.75%, the highest since 1931 – a reaction to a German boom during and after 1990 unification. Pierre Bérégovoy, the French prime minister at the time, prophetically told the French cabinet after the move: ‘If a common central bank existed for the [then] 12 states of the Community, then a decision such as the one the Bundesbank has taken would not be possible.’

Germany’s current manoeuvring room is further constrained by concerted Franco-German action to bring in permanent leeway for countries to overshoot formal deficit and debt targets laid down in the 1991-92 Maastricht treaty. There is a growing consensus that EU budgetary rules, suspended during the pandemic, should be revised, without necessitating a revision of the European treaties, before taking effect again in 2023. Progress towards a new European fiscal framework is a central goal of France’s European Union presidency which started on 1 January, with pressure building for significant progress before French presidential elections in April.

Of particular concern to Germany is an Italian-French proposal for transferring a portion of national public debts to a European debt management agency, launched by Draghi and Macron advisers Francesco Giavazzi and Charles-Henri Weymuller. Stefano Micossi, director of Rome think tank Assonime, has also advocated transferring ECB holdings of European government debt to the European Stability Mechanism. This would help overcome what many policy-makers in heavily indebted euro member states see as an intrinsic flaw in euro area arrangements.

As Micossi puts it: ‘The availability of the common currency for stabilising sovereign and banking markets in any one country hit by an idiosyncratic shock requires the consensus of the ECB governing council, which may not always be forthcoming, as we learnt in 2011-12, leading to self-fulfilling financial crises.’

The Bundesbank’s changed position since the euro’s birth is underlined by its acquiescence to the euro area’s present regime of negative interest rates, which the ECB intends under current policies to maintain throughout 2022. Net ECB purchases of government bonds are set to continue at least until the end of September.

There are intriguing similarities between Nagel’s nomination and the accession of the Bundesbank’s internationally highest-profile leader, Karl Otto Pöhl, in January 1980. On both occasions, a German Social Democratic Party (SPD) finance minister-turned-chancellor – Scholz now and Chancellor Helmut Schmidt 42 years earlier – brought in a well-respected SPD technocrat as Bundesbank president.

Pöhl soon ran into difficulties from massive US tightening under Paul Volcker, then Fed chairman. This led to inopportune European currency weakness and Bundesbank interest rate rises culminating in a 1981-82 recession and the breakdown of the German coalition with Schmidt’s departure in 1983 – which he blamed partly on the central bank.

Depending on whether and at what pace it subsides, the 2021-22 inflation rebound could test Europe’s monetary arrangements still more than during the 2010-15 sovereign debt crisis. Europe’s political architecture has greatly changed over the past four decades. Large questions remain about whether it is robust enough to overcome the strains ahead.

David Marsh in Chairman of OMFIF. Edoardo Reviglio is Head of International and European Projects at Cassa depositi e prestiti and a member of the OMFIF Advisory Board.