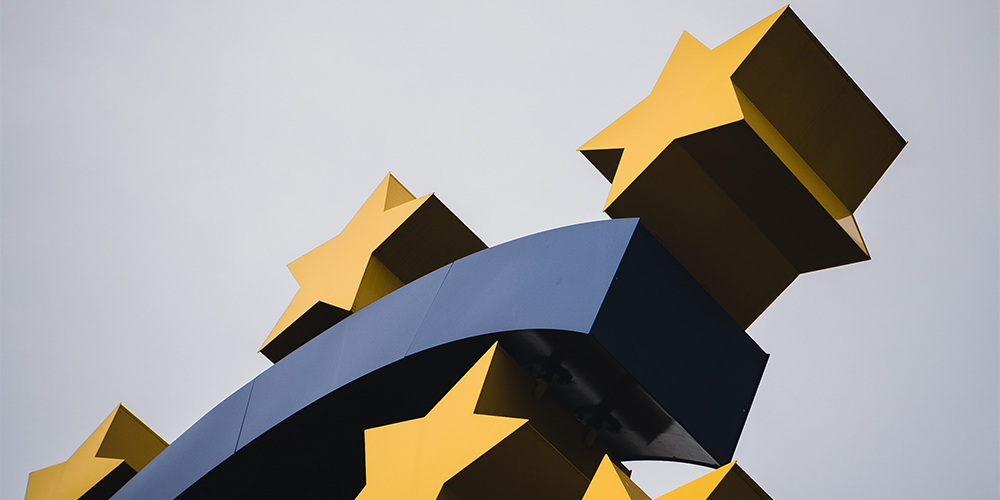 The European Central Bank is heading for end-year tension as it takes difficult decisions about ending its Covid-19 emergency monetary easing and tackling much higher than expected inflation.

The final governing council meeting of the year on 16 December will be one of the most important in the ECB’s 23 year history. The 25 council members led by Christine Lagarde are likely to confirm the bank will end on time on 31 March its €1.85tn government bond-buying action under the pandemic emergency purchase programme. The ECB will probably keep a standby emergency facility in case of a flare-up on markets later in 2022. Opinion is divided on whether the council will choose a new name such as ‘flexible emergency purchase programme’.

For supporting bond markets, the ECB will have to rely from next spring on its standard asset purchase programme, currently running at €20bn a month, likely to be increased beyond March 2022 to compensate for the running out of PEPP. There will be a debate about the size of compensation. Some council members argue that the rise in euro area inflation to 4.1% in October from 3.4% in September and minus 0.3% a year earlier – although partly caused by transitory factors – no longer justifies large-scale bond purchases.

Somewhat disconcertingly for those fearing financial market turbulence, monthly PEPP volumes averaged €70bn in September-November, up from €67bn in the same period in 2020. In spite of this support, the yield ‘spread’ between German and Italian government bonds has widened to close to 1.3 percentage points, the highest for more than a year.

Further discord is building behind the scenes on whether the ECB should change the sequencing of its plans for raising interest rates, in the light of the changed inflation picture. The ECB will upgrade its staff forecast for next year’s inflation by the largest amount ever, to a level likely to be above 2.5%, against the previous 1.7%. However, it still expects price rises to descend to below the 2% target in 2023. After years of permanently overestimating euro area inflation, Lagarde and her fellow council members are now grimly aware that they are developing a reputation for underestimating price pressures.

A small minority on the council objects to the wording of the ECB’s ‘forward guidance’ under which it expects the APP ‘to run for as long as necessary to reinforce the accommodative impact of its policy rates, and to end shortly before it starts raising the key ECB interest rates.’ This minority would like revised language to allow the ECB to increase its negative deposit rate before the APP ends, possibly before the end of 2022. The effort to change the guidance will meet a frosty response from Lagarde and other board members. Crucially, it is not supported by Jens Weidmann, the traditionally hawkish Bundesbank president who is leaving before the end of the year.

Jacques de Larosière, the former governor of the Banque de France and International Monetary Fund managing director, who at 92 still commands considerable respect in central banking circles, has thrown his weight behind the minority view. In an extension of an article carried by OMFIF on 7 December, de Larosière writes in the German daily Handelsblatt on 14 December that higher inflation has driven real interest rates still more sharply negative. ‘As a quid pro quo for continuing “normal” bond purchases in 2022, the ECB should envisage the prospect of direct interest rate hikes. The ECB should now make it clear that the key ECB interest rate for the deposit facility will be increased before and not shortly after the it ends government bond purchases… A changed sequencing for the ECB’s credit tightening is urgently necessary owing to increased inflation.’

Weidmann, at his final ECB meeting after 10 and a half years in the job, will not back any call to raise interest rates before the end of the APP. This is on the grounds that changing the forward guidance might prolong bond-buying and would end up cementing rather than countering fiscal dominance. The Bundesbank argues that, if higher inflation points to higher interest rates, then those factors should also argue in favour of an end to bond purchases.

Joachim Nagel, the long-time Bundesbanker tipped to replace Weidmann, currently deputy head of the monetary department at the Bank for International Settlements, is likely to be confirmed shortly for the job by the new German government under Chancellor Olaf Scholz. Nagel takes a more robust line in some areas than Weidmann, including over interest rates – setting the scene for possible new skirmishing next year.