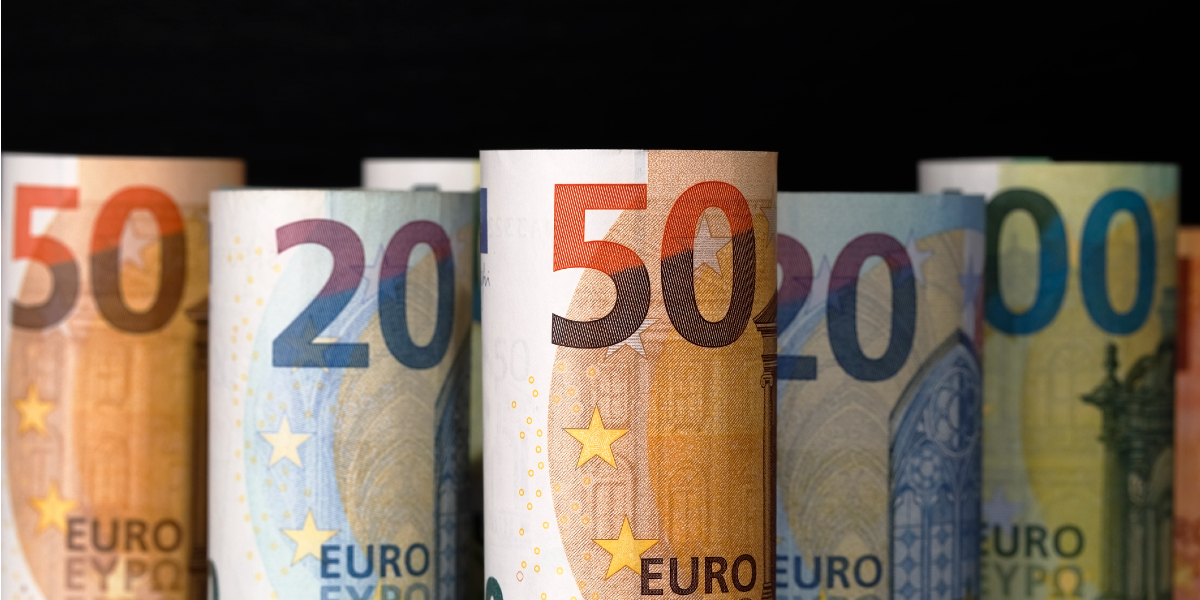 Central banks have everything they need to stop acceleration

The dynamics of the euro area economy are very different from those in the US. The transport bottleneck issue is not as bad. Ships arrive from Asia through the Middle East, take the Suez Canal and unload in the Mediterranean or continue to the North Sea ports. There is no lack of truck drivers for transport and a modern rail network provides a good complement.

There is also no significant pressure on wages from labour shortages. European workers benefit from a generous social safety net and face less of a pandemic-induced existential crisis. Some US workers meanwhile have come to question the worthiness of a hard job that often does not pay a living wage. They have the chance to do this as the fiscal response to Covid-19 doubled low-wage earners’ income in the US. It largely replaced it one-to-one in Europe.

There are two common drivers of inflation across both regions, however. First, pent-up demand is strong and a higher net worth, including from increased housing prices and forced savings, provides backing for those eager to enjoy retail therapy. Savings increased by around 10% of disposable income in the US and 5% in the euro area.

Second, oil prices doubled in the past 12 months, partly because they were in deflation last year. But this is also due to a perfect storm of factors ranging from bad weather reducing supply and increasing demand, to global havoc with the implementation of the green transition.

The outlook for inflation thus depends on the response to two key questions. The first is whether consumer demand for goods – aggravating transport logjams – will slow down. The sensitivity of demand to prices is weaker than usual because consumers can, and want to, afford higher prices after almost two years at home.

Unless lockdowns return, consumption should not slow down enough in the next six months to reduce inflation pressures. In this fourth wave of rising Covid-19 cases, booster shots to vaccines, testing protocols and vaccination mandates will limit contagion. Inflation is likely to remain elevated in the first half of 2022 and the trend down will be gradual – more so in the US than the euro area, where shortages are not widespread except for goods using semi-conductors.

The second is whether energy price inflation will accelerate from here. This is unlikely: prices need to reach $140 a barrel to keep annual energy inflation where it stands today. Also, countries in the Organization of the Petroleum Exporting Countries have agreed to a scheduled increase in supply. Low-cost oil producers will not be afraid of increasing supply even though demand stabilises.

In the longer run, however, the story is different. Unless consumers change behaviour drastically, a solid demand for energy and insufficient capacity in renewable energy sources should support fossil fuel prices for at least the next decade.

Central banks have all the power they need to stop the acceleration of inflation but they want to be patient. They are close to the Holy Grail of bringing the trajectory of inflation to their 2% target – the risk of losing this opportunity is large for them. This trade-off is what keeps central bankers awake at night: should they tighten early to put the inflation genie back in the bottle, at the risk of triggering a serious slowdown, preceding a return to the dreaded secular stagnation, or risk higher inflation but also propel growth on a higher trajectory?

This trade-off is easy to face for the European Central Bank. Excluding energy, all components of the euro area inflation basket have grown in line with their 20-year average for the last four months. A rate hike is not effective against energy inflation. Base effects that contributed another 25% of October inflation will peak in November. Demand is strong but supply is able to adjust.

The ECB lags behind other central banks in tightening financing conditions. Markets must not view the end of the pandemic emergency purchase programme in March as a decision to taper and restrict demand. It only signals the end of the great emergency that resulted from the pandemic.

Lower 2022 fiscal deficits mean that the ECB will still absorb much of sovereign issuance under its standard asset purchase facility. If this is well-communicated, the strong tailwind from demand points to hope for the future. This strange and muffled recovery has further to run.