Hawks succeed in ECB review – but can they win next battle? 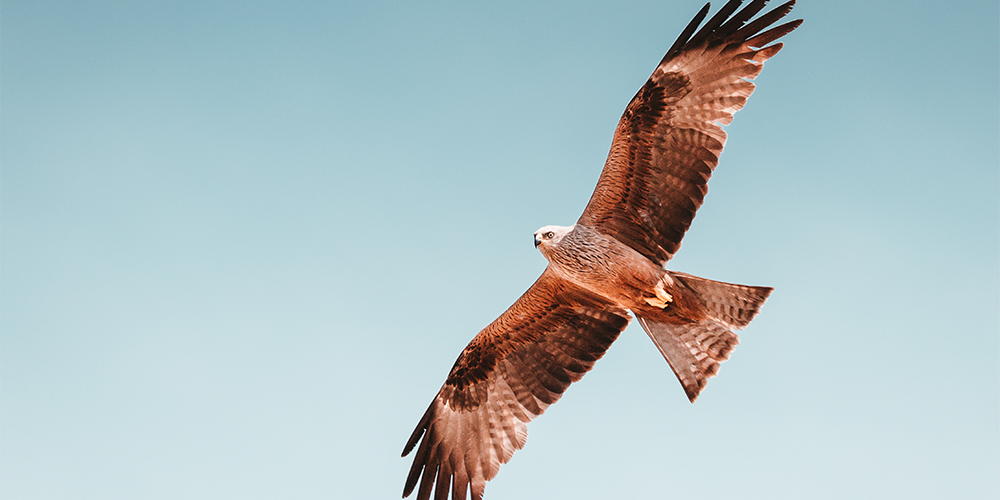 The European Central Bank has introduced greater leeway into its inflation-targeting regime, rediscovering an old if oft-forgotten tradition of the German Bundesbank – flexibility. Christine Lagarde, the ECB president, announcing on 8 July the conclusion on of an 18-month strategic review, has delivered a compromise package satisfying opposing factions on the diverse 25-member governing council.

The agreement, as expected, set a symmetrical 2% price rise goal compared with the previous objective of ‘close to, but below, 2%’. Crucially, it leans heavily in the direction of the council’s monetary ‘hawks’ by rejecting any explicit policy target of steering inflation directly towards the 2%-plus range.

The council has accepted some of the cautious, conservative inflation wording favoured by members such as Jens Weidmann, the Bundesbank president, as part of an overall bargain struck to win unanimity. Reflecting the special nature of the strategy review and Lagarde’s efforts to overcome the bitterness that characterised ECB debates under Mario Draghi, her predecessor, the harder-line faction – although a minority – knew that they were unlikely to be outvoted in this round of discussions.

Helmut Schlesinger, the 96-year-old former Bundesbank president and an opponent of what he regards as Lagarde’s over-accommodative stance, told OMFIF that the ECB’s decision would not make any great practical difference to its policies. In a lengthy answer to a question at the press conference on the strategy review, Lagarde implicitly admitted that this was the case. Often regarded as personifying the Bundesbank’s legendary rigidity, Schlesinger, in fact, frequently took a flexible approach to money supply and inflation targeting during his 41-year Bundesbank career. He said in 1985: ‘Pragmatic monetarism as accepted by the Federal Republic must not be confused with rigid adherence to scholarly doctrine.’

Weidmann’s behind-the-scenes diplomatic manoeuvring has delivered a partial victory to a grouping opposed to excessive monetary accommodation, including the Dutch, Belgian and Austrian central bank governors and representatives of the Baltic states. The hawks’ hallmarks also stood out in the ECB’s ‘ambitious climate-related action plan’ announced on 8 July, incorporating climate factors into its monetary policy assessments. A phased timetable for adapting the ECB’s policies on disclosures, risk assessment, corporate sector asset purchases and collateral is likely to disappoint activists calling for more urgency. The plan, far less ambitious than that of the Bank of England, fails to live up to the expectations of those who were hoping that the ECB would go further in climate action than the European Commission in considering the impact of the financial sector on climate.

On the inflation target, a pivotal section in the strategy review accord contains wording appealing to both dovish and hawkish segments of the council. The council ‘recognises the importance of taking into account the implications of the effective [interest rate] lower bound’, which it said ‘requires especially forceful or persistent monetary policy measures to avoid negative deviations from the inflation target becoming entrenched.’

In a sentence pored over by hawks and doves alike, the council says: ‘This may also imply a transitory period in which inflation is moderately above target.’ This passive language satisfies the harder-line grouping wishing to avoid 2%-plus inflation becoming a specific policy target.

The council’s more hawkish members have to be careful not to overplay their hand to avoid a rebuff when the council makes all-important decisions in September about the next phase of asset purchases. These centre on the future of the €1.85tn pandemic emergency purchase programme, due to run out at the end of March 2022, just before the French presidential elections.

In a complex set of interlocking compromises, Philip Lane, ECB board member for economics, wishes to start lowering monthly PEPP activity in September but maintain the option of prolonging purchases beyond the end of March. This is opposed by the anti-easing grouping. But they are aware that, having gained the upper hand in a decision requiring unanimity, they could lose out in the next council battle where decisions can be taken by majority. Indeed, separating the strategy review from deliberation on PEPP may be part of a Lagarde-Lane ploy to smooth the way to extending the emergency facility in September.

Lagarde, choosing her words with care at the press conference to avoid appearing to favour either side of the ECB wrangle, has been anxious to prevent ECB dissension from spilling into public controversy. Weidmann, backed by strong sections of conservative German opinion, has set down firm reasons opposing a Federal Reserve-style ‘make-up strategy’, under which past inflation undershooting is meant to be compensated by specific overshooting. Recognising this, Lagarde directly rejected a US-style ‘average inflation’ regime.  She indicated that more European fiscal spending, rather than monetary policy, could make a difference in helping inflation to move up to 2% (and possibly beyond) after a decade of undershooting.

The climate measures in the ECB’s package reflect gradual moves in council members’ thinking over the past four years, intensified by the new administration in Washington. Most of the actions in the plan are about upgrading models and using climate-related indicators, guidance rather than action.

One area likely to disappoint critics is a reference to the collateral framework, giving greater emphasis to supporting innovation/green finance rather than penalising ‘dirty’ activities. The ECB’s climate approach is focused on risk, with language about risks posed on finance by climate change, not the effect finance has on climate (the so-called double-materiality). This falls short of hopes that the ECB should be ambitious on overriding climate policies rather than simply focus on risks to (rather than from) the financial sector.

Climate politicians will welcome the ECB’s language on disclosures, including adjustments for smaller companies which may not have the same resources to comply with regulatory burdens. However the language in the commitment on standards (‘The ECB will consider developing minimum standards for the incorporation of climate change risks into its internal ratings’) will be regarded as somewhat non-committal. On the vexed question of ‘market neutrality’ – regarding the conditions for the ECB’s corporate bond purchases – Lagarde and other European central bankers have been critical of the present framework  as inadequate. But the action plan appears ‘too little, too late’, with proposals for change to be tabled in 2022 and implemented later, if at all.