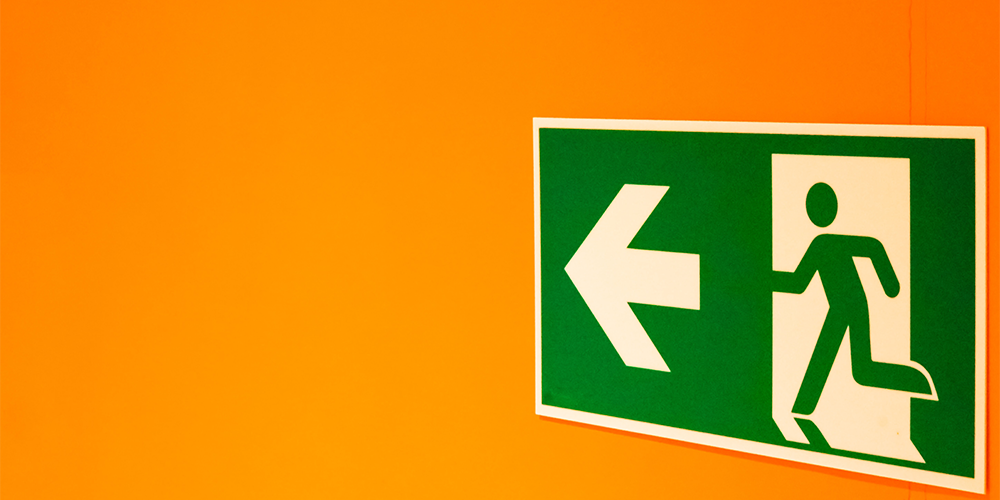 Central banks around the world, led by the Federal Reserve, appear to wish to stick to the ‘static approach’ of monetary policy, maintaining their present unconventional stance for as long as possible. This policy is inadequate to solve the world’s real challenges and is fraught with danger.

Following this course during the recovery from Covid-19 could eventually trigger a financial crisis, bringing with it all the associated negative economic and social consequences. It would weaken banking and insurance systems whose profitability has been hit – especially in Europe – by low or negative interest rates. Moreover, it would unjustifiably keep alive over-indebted and uncompetitive ‘zombie’ firms that are surviving only because monetary policy grants them an interest rate subsidy.

Monetary policy was already at an impasse before Covid-19 struck. The system had been swamped with liquidity through the highly accommodative monetary stance of the past decade. This has pushed global debt to 355% of world gross domestic product, a record for peace time.

Huge leverage has weakened the financial system and endangered stability. Consumer price inflation has remained subdued but prices of financial assets and real estate have skyrocketed.

The continuation of very low interest rates for a couple of more years would intensify already negative consequences for growth and employment. Abundant liquidity and low interest rates result not in higher productive investment but in liquidity hoarding. Since 2008, the M0 money supply (banknotes in circulation and bank reserves held at the central banks) has increased by 13.5% per year in major countries, four times faster than nominal economic growth. During the same period, M3, which includes bank deposits (and therefore reflects the transformation function of the banking sector), grew much more moderately – 3.5% per year in the euro area – showing that central bank money creation had not seeped into the economy.

The Federal Open Market Committee, at its meeting in mid-June, indicated interest rates could rise in 2023, a year earlier than previously forecast. However, the Fed still seems reluctant to move away from its ‘static approach’. The Fed argues that global demand is weak and savings are high, so stimulus has to continue. It is afraid that premature tightening could upset markets and trigger a recession.

The Fed has deployed a raft of arguments to defend its policy. Recent signs of overheating and inflation are seen as relating to pandemic-hit sectors that are now rebounding. The push in inflation, linked also to higher energy prices and supply chain disruption, is said to be temporary and will abate as the economy normalises. The ‘sticky’ part of the consumer price index, as computed by the Atlanta Fed, is still flat: five-year, five-year forward inflation expectations are hovering around 2%. Moreover, labour markets have not reached full (and inclusive) employment.

The Fed’s arguments fly in the face of facts. Non-residential productive investment has significantly declined over the past 10 years of near-zero interest rates, to 12% of global GDP from 14.4%. The ‘liquidity trap’ feared by Keynes is now on display, especially in Europe. Since savings are no longer remunerated, households prefer to keep their money in the most liquid forms (banknotes, sight deposits, etc.) rather than investing in long term riskier projects with no return.

It is time for central banks to start changing gears and tighten policy. Various factors – the US fiscal stimulus, shortages of qualified labour, supply chain bottlenecks and the first signs of inflation of 4% and more – all point in one direction. It would seem prudent for the Fed to move gradually out of the present trap, by reducing monthly bond purchases and not systematically reinvesting all bonds coming to maturity. If the Fed does not start shifting course now, it could face a much tougher task if inflation takes hold in coming years. By delaying, the Fed might have to resort to much more intensive tightening with still worse consequences for growth.

The world has grown accustomed to ever higher public and private debt. High leverage has massively increased market valuations. This poses great dangers if inflation and higher interest rates re-establish themselves. This is far from improbable, given the structural and demographic factors at play. In that case, heavily over-extended institutions would start facing debt payment difficulties and market reversal could well lead to a recession. Central banks would then face an unenviable choice: to fight inflation with much higher interest rates, to the detriment of growth, or allow inflation to explode, running the risk of stagflation.

Beyond this, the fiscal dominance now taking place brings two further hazards. It puts into question the independence of central banks. More importantly, it is a major disincentive preventing governments from engaging in the structural reforms that are vital to meet the fundamental challenges of the world’s climate crisis. These challenges cannot be solved by printing ever more money.

Jacques de Larosière is former Managing Director of the International Monetary Fund, Governor of the Banque de France, Director of the French Treasury and President of the European Bank for Reconstruction and Development.