2008 is a cautionary tale for climate crisis 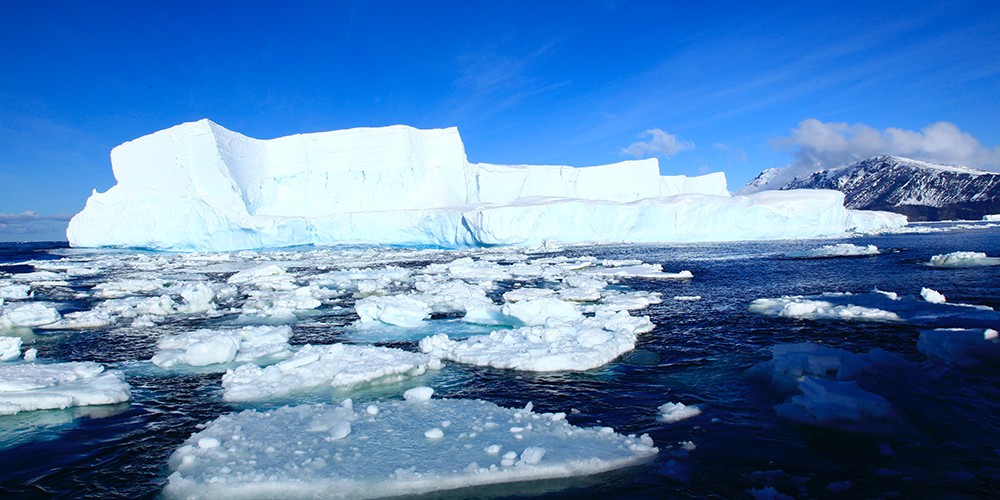 This is the second of two commentaries based on a forthcoming paper by Dimitri Demekas and Pierpaolo Grippa on financial policy and regulation and the transition to a low-carbon economy. The first can be read here.

Prior to the 2008 financial crisis, central banks were by and large focused on price stability. As Mervyn King, deputy governor of the Bank of England at the time, put it in 2000, their ‘ambition was to be boring’. The crisis and recession that followed prompted countries to overhaul their central banking and regulatory frameworks.

Although the new arrangements varied across countries, in almost all cases central banks were given substantial additional responsibilities, notably for financial stability. Because these did not fit well within the governance model that had been established for monetary policy, they created frictions and, in some cases, a political backlash against central bank power, prompting a search for new governance and accountability arrangements.

Today, there are once again demands on central banks and financial regulators to take on new responsibilities, this time for mitigating climate-related risks and supporting the transition to a low-carbon economy. The case is compelling: their actions can facilitate the reorientation of financial flows that is necessary for the transition. And because central bankers and regulators are not immune to the political environment in which they operate, some of them seem to be ready to take on these additional responsibilities.

But the post-2008 experience offers a cautionary tale. Engaging central banks and regulatory agencies to work toward specific climate transition goals may not be consistent with their current legal mandates and governance arrangements and may open them to the criticism of ‘mission creep.’

The issue is not narrowly legal. While few central banks and regulators have a mandate that explicitly includes the promotion of sustainable growth, research suggests that almost half are tasked with supporting their governments’ national policy objectives, often as a subordinate goal conditioned on not interfering with their primary goal (typically price and financial stability). Since many governments have adopted climate mitigation targets, it can be argued that central banks and financial regulatory authorities in many jurisdictions do not need additional or modified mandates to support the economic transformation to a low-carbon economy.

Even where this role is not permitted by the existing mandates, these mandates could be updated. Historically, central bank and regulatory agency mandates and policy frameworks have evolved considerably, and often in response to crises. In the face of a climate emergency, mandates of central banks and financial regulators should be updated, if necessary, to enable them – and indeed compel them – to contribute to the transition to a low-carbon economy.

Even if these legal obstacles are overcome, however, the fundamental problem is that like financial stability, climate mitigation is not a task that can or should be delegated to technocratic agencies, like a central bank or a regulator, as it does not meet the conditions for such delegation. A collective effort of such magnitude and far-reaching economic and distributional repercussions should be mediated by the political process. It certainly cannot be left to the initiative of central bankers and regulators.

At the same time, governance arrangements would have to be amended and political oversight and accountability of central banks and regulators strengthened considerably if they are given a new goal that is essentially political and has far-reaching social, distributional and inter-generational implications.

Central bankers and regulators eager to take the initiative and leap into the breach may face renewed criticism for ‘mission creep’ and unchecked power. For academic advocates of a more active role of financial regulation in decarbonisation, such ‘mission creep’ cannot happen fast enough. But for real-life central bankers and regulators, it would raise difficult technical trade-offs. More importantly, it would raise the need for greater accountability for achieving the new objectives (for which there are no accepted criteria), as well as the spectre of greater political and public scrutiny of their activities.