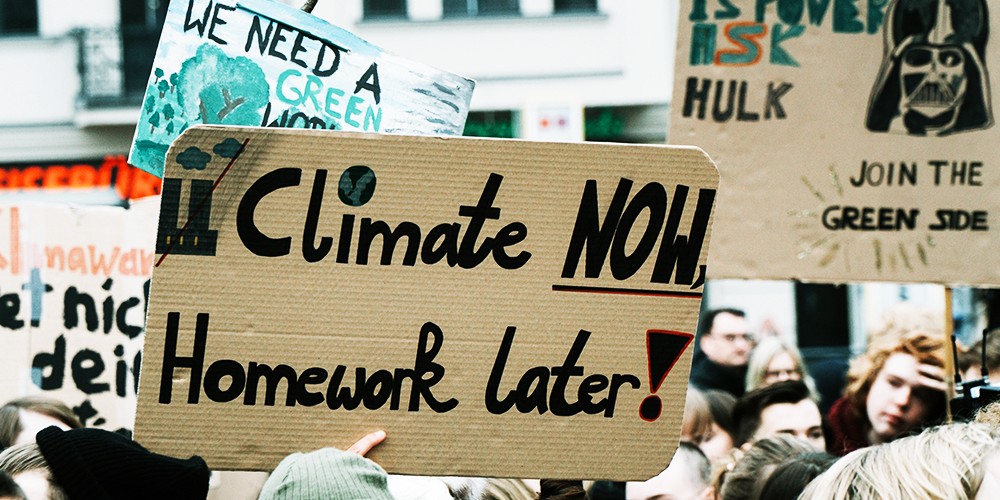 The 2015 Paris agreement to limit the increase in global average temperature to well below two degrees Celsius above preindustrial levels and the pledge by more than a dozen governments to be carbon-emissions neutral by 2050 will require households, businesses and industries to reform and asset prices to adapt. As regulators and supervisors of the financial system, and as institutions with a broad range of instruments at their disposal, central banks must be aligned with such commitments.

Kristalina Georgieva, the new International Monetary Fund managing director, has described climate change as ‘front and centre’ for economic risk assessment. Her comments reflect the extent to which the issue has climbed the agenda of elected policy-makers and international institutions globally. Whether or not governments in their own jurisdictions subscribe to this view, this international focus makes climate change objectives significant for central banks, and arguably more relevant than consumer price inflation targets forged in the 1990s.

Banque de France Governor François Villeroy de Galhau went as far as calling it the ‘new frontier’ for central banks, ‘comparable to the financing of growth and major infrastructures in the 19th century or the management of great financial crises in the last 100 years.’ With the European Central Bank getting a new leader last week in the form of Christine Lagarde, perhaps now is the time to begin an overhaul of the wider policy toolkits employed by central banks. Indeed, the climate change agenda supports the view that two degrees Celsius will become a more important figure for central banks than 2% CPI.

Central banks recognise that climate risks are sources of financial stability risk and are putting pressure on the institutions within their regulatory perimeter to disclose how they are addressing them. Several central banks are developing climate stress tests and calling on ratings agencies to employ ‘green’ and ‘brown’ taxonomies to better understand how climate risks link to economic activities, sectors and specific companies. This would enable them to change the rules for valuing assets that banks offer as collateral when they borrow from central banks, and apply haircuts to ‘brown’ assets, reducing their relative attractiveness against green ones.

Reserves management is another candidate for greening, and the traditional mantra of ‘safety, liquidity and return’ for foreign reserves managers need not be compromised by the buying of green bonds. With supply still limited, a green issue could outperform expectations because of pent-up latent demand, as evidenced by the high demand for the Netherlands’ 20-year issue in May. Moreover, it was clear at last week’s Asian Development Bank conference on foreign reserves that central banks understand that one of their responsibilities is to build assets for intergenerational purposes. Not only does this imply a reduced requirement for immediate liquidity for the entire portfolio, it also goes to the heart of the need for environmental, social and governance criteria for reserves management.

Most importantly, central banks could be charged with tilting quantitative easing to favour the green economy. Bundesbank President Jens Weidmann has criticised the idea that QE might be used to tip the playing field. He argues this would not be market neutral, unlike the current approach based on market capitalisation. This is a flawed argument.

QE has sucked up trillions of dollars of assets. By using liquidity and credit quality as the main screening criteria it actually reduces the cost of borrowing for large corporate issuers like oil and gas companies. Broad bond and equity indices are not a neutral representation of the wider economy, and carbon emitters are overrepresented. These conventional indices are not green/brown neutral.

Any shift in QE policy would need to be initiated by governments, as the Network for Greening the Financial System – a club for the central banks themselves – argued in a recent paper. The paper encourages governments to hurry up and introduce policies that will enable central banks to take a new approach to climate-related risks. Clearly there will be winners and losers in a climate affected economy, not least as assets (such as fossil fuels) become stranded. Governments, not central banks, should be choosing the winners and losers.

Governments must also decide where the trade-offs are made between the commitment to the climate change agenda and the resources needed to compensate the losers to ensure that we not only have a transition, but that we have a just one. Similarly, governments and central banks should work together on what trade-offs are desirable between the transition required to meet climate objectives and the potential negative effects on financial stability stemming from immediate large-scale divestments from brown industries.

There is huge momentum in central banks’ efforts to align their actions with governments’ climate agendas. But this so far has been thanks to a few individuals committed to interpreting and defending their mandates to do so, sometimes in the face of pressures not to because of potential risks to their independence. Such commitments must be made explicit. Governments must give central banks an unambiguous mandate to manage the transition between green and brown industries, and to tilt the playing field to help the financial world reduce its exposure to systemic climate risks.

Gary Smith is Managing Director of Sovereign Focus. Danae Kyriakopoulou is Chief Economist and Director of Research at OMFIF, and recently spoke at the Organisation for Economic Co-operation and Development’s Forum on Green Finance and Investment 2019.