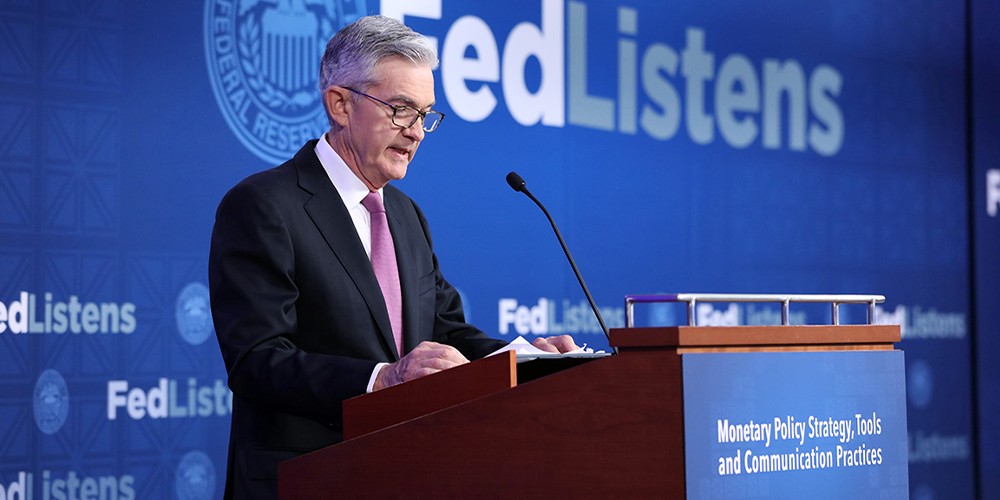 There was a time in living memory when central bankers were seen and not heard. For that matter, they were hardly ever seen. In the US, long-time Federal Reserve Chairman Alan Greenspan revelled in the opacity of his public remarks.

All this has changed. Policy-makers now place an emphasis on transparency and plain English. Greenspan’s successor, Ben Bernanke, instituted forward guidance to reassure markets about Fed intentions and introduced press conferences after every other monetary policy meeting.

Uncoincidentally, Fed policy-makers began speaking their minds about when to raise or lower interest rates, maintain or taper asset purchases, keep on talking or stay quiet. Bernanke’s replacement, Janet Yellen, was ambivalent about press conferences, but her successor, Jay Powell, decided it gave the Fed more leeway if it held a press conference after every meeting, so that each could be open for changes.

So, Powell ends up speaking a lot to the media, but seems often to contradict what he said at the last press conference, or even what he said a few minutes earlier. He advocates plain English, but what matters for markets is more what you say than how you say it.

Departing European Central Bank President Mario Draghi had no trouble getting his message across after ECB policy meetings. The rift between hawks and doves on the ECB governing council has grown, however, as Germany’s predilection for discipline has run up against Draghi’s preference for stimulus. Berlin’s appointment of moderate economist Isabel Schnabel to the ECB executive board instead of a Bundesbank ideologue may help bridge the gap.

Christine Lagarde, Draghi’s successor, has a reputation for effective communication. The question hanging over her presidency is how closely she will keep to the path of easy money set by Draghi for the next several months.

Might it help to have other policy-makers take part in central bank press conferences? Draghi usually brought the ECB vice-president, who truly was seen and not heard. Powell goes solo in a format not especially conducive to multiple participants. More voices might result in more confusion.

The growing lack of consensus at both the Fed and ECB exacerbates the communications issue. Fed decisions have been marked by an unusual number of dissents lately, as many as three out of 10 voting members. The ECB says it doesn’t always take a vote but press reports put the number of dissenters to the September package of measures as high as one-third of the 25 voting members.

Darrell Delamaide is US Editor at OMFIF.