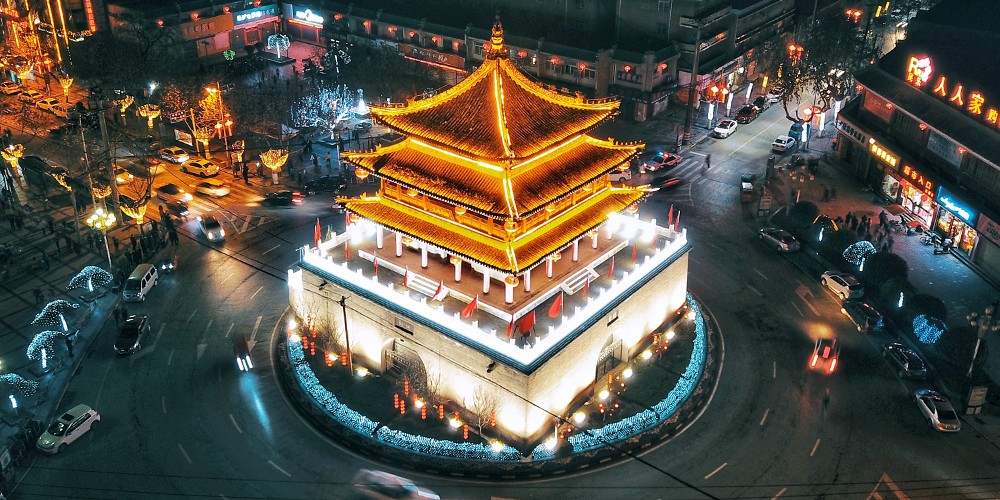 ‘The international monetary system should be multipolar’

This is the first in a series of interviews with Chinese monetary and geopolitical experts conducted by Willem Middelkoop, founder of the Netherlands-based Commodity Discovery Fund and member of the OMFIF advisers network.

In this interview, Middelkoop spoke with Wei Benhua, a veteran presence in Chinese central banking and policy-making circles. Among other high-level roles, Benhua was executive director representing China at the International Monetary Fund between 1999-2002. In August 2003, he was appointed deputy administrator of China’s State Administration of Foreign Exchange.

He has also served as deputy director and director of the international financial organisations division of the People’s Bank of China; as alternative executive director in the Asian Development Bank; and deputy director-general and director-general of the international department of the PBoC. After retiring, the PBoC asked him to join its counsellor’s office, where he helped during the 2008 financial crisis. This is an edited transcript of Middelkoop and Benhua’s discussion.

Willem Middelkoop: When did you first become interested in the international monetary system?

Wei Benhua: After I began working for the People’s Bank of China in 1985, I was sent twice to Washington, in 1992 and in 1999, to work as an alternate and executive director at the International Monetary Fund. The last time I stayed for almost five years, returning to China in 2003. So, I was always interested in the international monetary system since the first time I was based in Washington.

WM: Is there a need to reform the international monetary system?

WB: Yes, from several angles I see such a need, first from the point of view of governments and official institutions. Since the Bretton Woods accord in 1944, the US has retained the veto power in institutions like the IMF, because important decisions must be approved by 85%, [the US holds 16.5% of total voting power in the IMF]. So, the US can veto anything it doesn’t like. More than 70 years have passed since the start of the Bretton Woods system – we have to reconsider these rules, because much has changed since 1944. I don’t like this system where one country can veto. All countries should be treated equally.

Second, the dollar remains the dominant currency in this system. It has worked in the past, but this needs to change as well. The international monetary system should be multipolar now, instead of unipolar. There should be the dollar and the euro and, I hope, the renminbi as the third pillar to support this system.

Then there is a third point. Christine Lagarde is fully qualified to lead the European Central Bank, and I fully support her, based on her career in the French government and at the IMF.

My personal opinion is that the world needs to change and that it is time to amend the deal between Europe and the US. They should open the competition process for naming a successor, based on the person’s merits. Of course, Europe has many good candidates, but in the meantime the emerging countries could present their candidates for the top IMF position. We need to change the system of governance of global institutions. Now is the right time.

WM: In the next decade we could see big changes coming to the international monetary system and the IMF. We could see an enlarged role for the special drawing rights, the IMF’s composite currency unit. What’s your vision on the development of the SDR?

WB: I am really a strong supporter of the SDR. But I don’t know whether it will develop an enlarged role soon, for example in the next decade.

WM: But a larger role for the SDR will happen in the end?

WB: Yes, I am confident about that. Something should happen, anyway, because the SDR is a better currency. At least it’s better than bitcoin (laughs). The SDR has been around since the late 1960s and was created by people with wisdom.

WM: Is the SDR also a better currency than the dollar?

WM: Since you agree that the SDR is a better currency than the dollar, because it is multipolar, how do you see the transformation from a dollar-centric system towards an SDR-led one? Will there be several small steps, or do we need a big reset?

WB: (After a few seconds of silence)… You know my opinion is the following. China has adopted a gradual approach, all the time from the very beginning of reforms and opening of China from 1978 to the present time. I believe such an approach is probably also applicable to the changing international monetary system. We should take small steps. I strongly support raising the renminbi’s share in the SDR currency basket; it currently has a position of less than 11%, just above the pound and yen. I assume you could reach a situation in which the dollar, euro and renminbi become the three main pillars in the SDR basket.

Willem Middelkoop is a Member of the OMFIF Advisory Board, founder of the Netherlands-based Commodity Discovery Fund and author of The Big Reset: War on Gold and the Financial Endgame, published by China Renmin University Press.

The second half of this interview will be published soon.