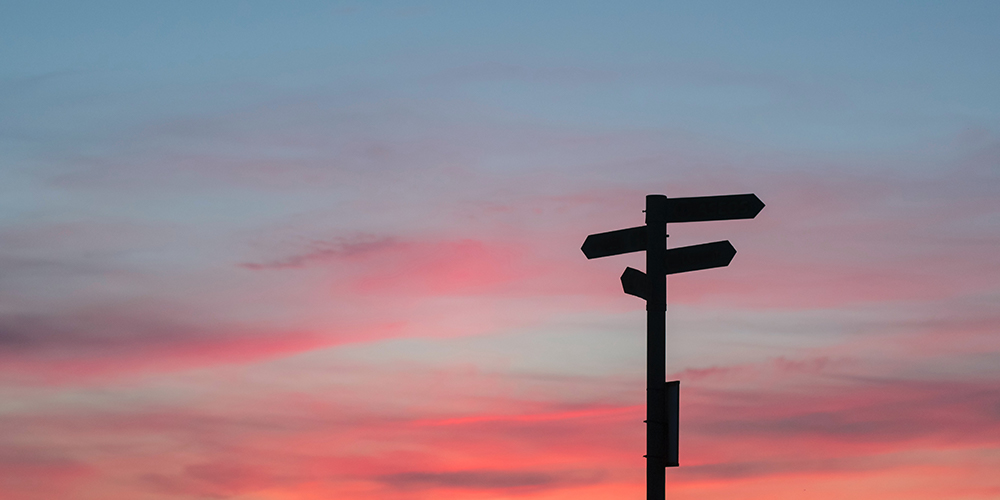 As most Asian central bank governors prepare for their upcoming monetary policy meetings in April, they must be bracing for agonising debates. While their committees will most likely keep policy rates unchanged in April, the rest of 2021 will require far more thought as inflation starts to rise. A graver and looming worry is the widening of central banks’ mandates.

New Zealand, the birthplace of inflation targeting, has decided to move towards a broader mandate for its reserve bank by including house price inflation. Korean lawmakers are pushing for the Bank of Korea to broaden its inflation-targeting objective to include an employment component.

Over the last 12 months, Indonesia has twice tried to pass legislation to curtail its central bank’s independence. Last year, Bank Indonesia was asked to commit to buying government debt in the primary market, and this could become a permanent feature of its toolkit under the new law.

More recent converts to inflation targeting such as the Reserve Bank of India must be growing concerned about the durability of their mandates.

In Asia, central banks’ relative independence is a more recent phenomenon than in Germany or the US. Households and businesses have not had the time to anchor their inflation expectations fully.

Even the Federal Reserve has broadened the interpretation of its mandate by explicitly adding inclusivity into its employment target and moving to average inflation targeting six months ago. The European Central Bank had already broadened its mandate in 2012 to include doing ‘whatever it takes’ to keep the European Union intact. The Swiss National Bank reverted to exchange rate management in 2015 and never looked back.

Other central banks have added climate change to their objectives, while many policy banks also assumed the role of guardians of financial stability. The most recent foray by central banks has been to evaluate the issuance of their own digital currencies.

While new objectives are understandable in an environment where inflation is continuously low, as the economic cycle recovers, the multiplicity of objectives will reduce the role of inflation targeting to just another trade-off with all the others. For example, if a deluge of bond issuance fails to find buyers at yields below the growth rate, it will be tough for national central banks to resist their governments’ calls to prioritise debt stability by increasing bond purchases further. ‘Burden sharing’, as it is called in Indonesia, might become widespread.

This creeping change in mission is accelerating as fears of inflation return. In Asia, economies will continue to benefit from the strong recovery in the US. With the $1.9tn fiscal package and the rise in Covid-19 vaccinations, expectations have increased for much more substantial US growth for the rest of the year. European economies will also see a recovery, even if it is milder and somewhat delayed. For Asia, exports will benefit from a recovery in these large markets that would follow China’s v-shaped recovery in 2020.

On the domestic front, growth in Asia could be less impressive than what we expect to see in the US. North Asia managed the pandemic better than the rest of the world and recovered faster over the previous quarters. US growth will have a more significant impact on its service sector. Consumers’ enthusiasm for Asian-produced electronics will probably be more moderate.

For many countries in Asia, the sluggish rollout of vaccinations will slow the recovery in tourism and make it more challenging to flatten the periodic waves of Covid-19.

Policy-makers are already concerned about the rise in energy prices, which hits Asia more than other regions. Therefore, central banks are likely to keep interest rates unchanged while signaling that their next moves will likely be towards monetary tightening.

After the pandemic shock and the subsequent extraordinary fiscal and monetary stimulus, it would seem only natural that the economic and political waves continue to buffet economies for a few more years. In a more volatile environment, burdening central banks with a range of potentially conflicting objectives might lead to tremendous policy concerns.

The risk is that central banks might see their hard-earned inflation credentials erode rapidly. As we learned during the 1920s in Europe and in the 1970s worldwide, high and volatile inflation is terrible for workers and businesses and can have dramatic political implications. Perhaps keeping central banks focused on boring old inflation is most needed right now.