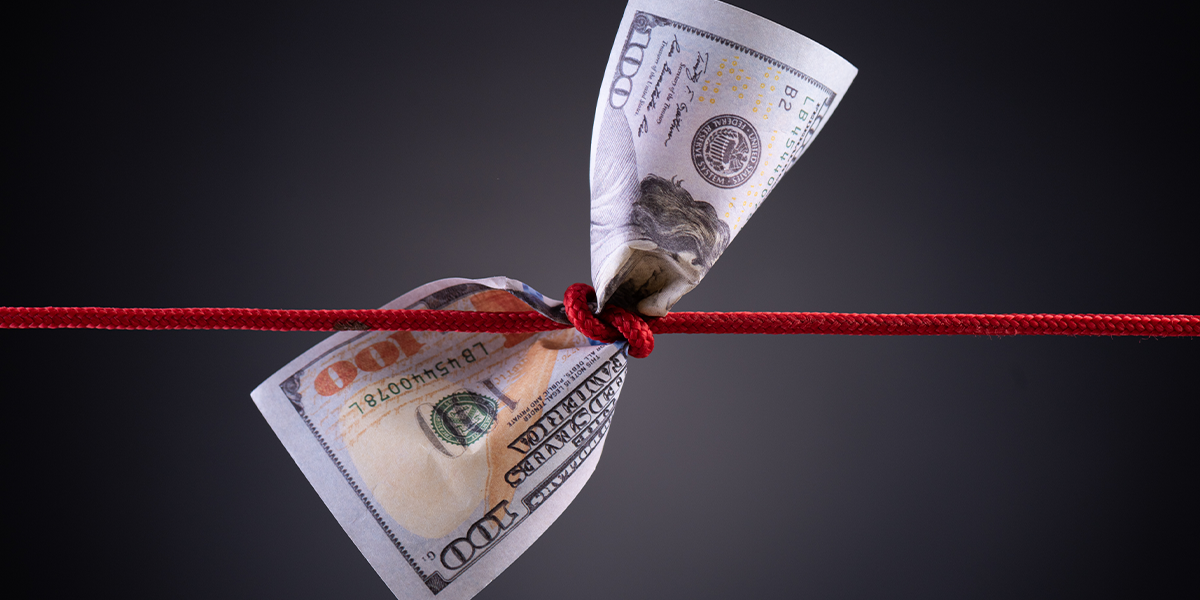 Decision-makers and commentators who claim that the spike in inflation is transitory are making a mistake. Pre-emptive pronouncements forecasting future abatement of price pressures should be avoided. Instead, it would be better to tell financial markets and the public that the rekindling of inflation – at the highest headline level for 30 years in some leading countries – is a serious matter that central banks will tackle in line with their mandates.

After the pandemic-induced recession, the world economy is in a vulnerable state. If central banks react sensibly and moderately to inflationary risks, they will prolong rather than endanger the recovery. If they fail to act now, the economic rebound could well run into severe problems. Inflation will lower real revenues, prompting destabilising wage demands from income-pressed workers.

The causes of present inflation are many and complex. Some supply-related issues – disrupted chains of international production, weakening of globalisation, equipment inefficiencies at ports and loading stations, restrictive policies by oil-producing nations – will wane, others will remain permanent. The post-restraint pick-up in demand has been substantial. This results from pent-up savings, easy monetary policy, fiscal stimulus and major real estate asset bubbles that prompt higher rents, insufficiently reflected in inflation statistics. All this translates into major effects on price levels. It is illusory to pretend that it will simply fade away.

The risk is that hesitation could force central banks to tighten credit far more abruptly later on, causing more pain than if they acted in timely fashion. An important paper from the Bank for International Settlements relates how the long-running low-interest rate policies tend to increase financial vulnerability and undermine productive investments.

Easy money policies have become even more accommodative because of rising headline inflation in both the US and Germany to 6%, which has caused negative real rates (especially in Europe) to fall still further. This raises the risk of a self-perpetuating process that will eventually feed into wages.

The European Central Bank’s logic rests on the premise that inflation next year and thereafter will revert to the 2% target. Base effects caused by the rise in German value added tax and other one-off measures will fall away in January. The ECB expects a relatively rapid ebbing of energy price rises and supply constrains as economics return to normal after the worst of the Covid-19 crisis.

However, inflation could be more persistent than thought. It is rational to believe that wage-earners will react substantially to higher prices. Trade unions will insist on some form of compensation or indexation to adjust wages.

If wages react like this, enterprises will feel free to increase their prices accordingly. Having been price-takers in a hyper-competitive environment, they become price-makers with a tendency to maximise profits. In theory, if inflation abates, price adjustments and indexation should disappear. But experience shows that it takes a long time to get rid of indexation, because it becomes a habit and even a social right.

Central banks are still analysing the longer-term consequences of Covid-19 on lowering labour supply. This includes the tendency of younger and older people to leave the jobs market which will result in more labour market shortages. These trends add to price pressures caused by ageing societies. Furthermore, economies have to adjust to decarbonisation measures to combat global warming – many of which will drive up prices.

Normally, central banks should tighten when inflation threatens and overheating is apparent. Instead, we see the opposite: a significant de facto loosening. The climbing of inflation from 1% to 4% in Europe with still no significant upward adjustment in interest rates results in a huge further monetary stimulus. Combating this with assurances that price pressures are ‘transient’ is insufficient.

It seems that the time has come for central banks to reverse gears more decisively lest a combination of lax de facto monetary policy and price hikes opens the possibility of high and persistent inflation down the road. Waiting too long will not make life easier: neither for central banks nor for the economy.

Jacques de Larosière is former Managing Director of the International Monetary Fund, Governor of the Banque de France and  President of the European Bank for Reconstruction and Development. David Marsh is Chairman of OMFIF.