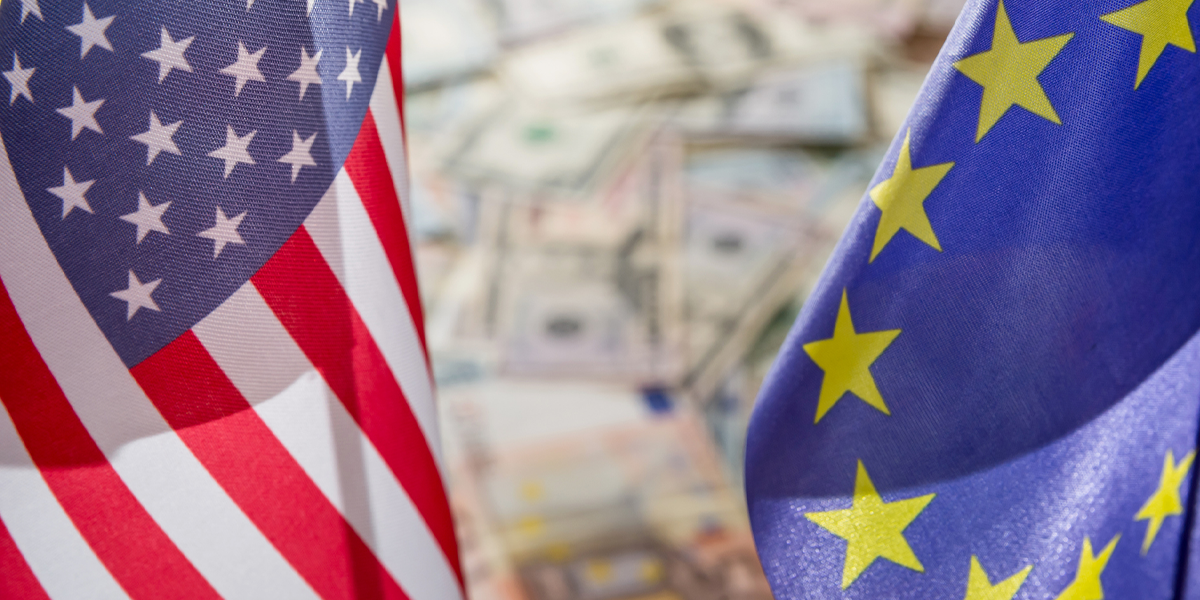 The Federal Open Market Committee meets on 15-16 March, a meeting unanimously anticipated to start a process of rate hikes in the US, along with further discussions on how to reduce the Fed’s balance sheet. The latest developments in Russia and Ukraine heighten geopolitical risk and will undoubtedly weigh heavily on the FOMC’s thinking.

Yet, on top of the 25 basis point March rate increase (expectations for a 50 bp hike have diminished), Russia’s invasion is not likely to deter the Fed from continuing to raise rates beyond March given the US’ hot labour markets, high inflation and the perception that the Fed is well behind the curve, as discussed in OMFIF’s recent discussion with former Treasury Secretary Lawrence Summers.

The overall impact of Russia’s actions on the US economy may not be significant, assuming oil prices don’t soar, though that remains a significant risk. Higher oil prices will boost already high headline inflation, a matter which will deeply concern the FOMC. For example, a 20% rise in the price of a barrel could add half to three-quarters of a percentage point to headline inflation. In this regard, a key question is whether energy prices remain around $100 per barrel.

But the US is now the world’s largest energy producer. Despite the impact of higher prices in dampening consumption, they will help boost energy production and investment, such that the overall growth hit may be modest. In addition, Americans have large excess savings – some estimates suggest in the order of $2.5tn, over 10% of gross domestic product – which can be drawn down and mitigate the impact of higher oil prices on consumption.

US trade with Russia and Ukraine is extremely small and marginal.

Financial conditions could tighten quite a bit in the US given recent equity price declines and a stronger dollar in the run-up and aftermath of the invasion. While interest rates – a key transmission channel for financial conditions – have declined in response to the risk-off reaction to Russian bellicosity, the two-year Treasury rate has still risen considerably in recent months in anticipation of Fed tightening and 10-year Treasuries are also up.

The Fed had essentially committed in January to commence rate hikes in March. Following subsequent consumer price index prints, debates emerged – including among FOMC members — about how many (presumably 25 bp) hikes were in store this year, with estimates varying between four to seven.

Regardless of the heightened geopolitical concerns, there is no doubt that hikes are starting in March, followed by further increases at subsequent FOMC meetings in the coming months. The data-dependent Fed, however, will have time to assess how the heightened geopolitical risks play out and their overall impact on the US economy alongside macroeconomic developments. Geopolitical and macroeconomic impacts might dampen the need for rate hikes in the second half of the year. But for the present, the FOMC should remain locked into its near-term rate hiking cycle.

The challenges for the ECB will be much greater in its debates over balancing the stagflationary consequences of the Russian invasion.

Europe is a large net energy importer and remains dependent on Russia for oil and natural gas. Higher energy prices will further boost inflation. The negative impact on growth will be higher too. Financial conditions may be hit harder than in the US.

Yet, notwithstanding that Europe still faces an output gap and that inflation readings are lower for the euro area than US, intense political pressures exist within the ECB governing council from northern European national central banks for a more restrictive rate and balance sheet course. They will focus on the inflationary consequences of the invasion more than the growth impact. Indeed, markets have already been pricing in two rate hikes this year; the pandemic emergency purchase programme is due to end in March and pressures exist to end asset purchases this autumn as well.

Navigating the cross-current on the river Main may be far more difficult than for those on the Potomac.