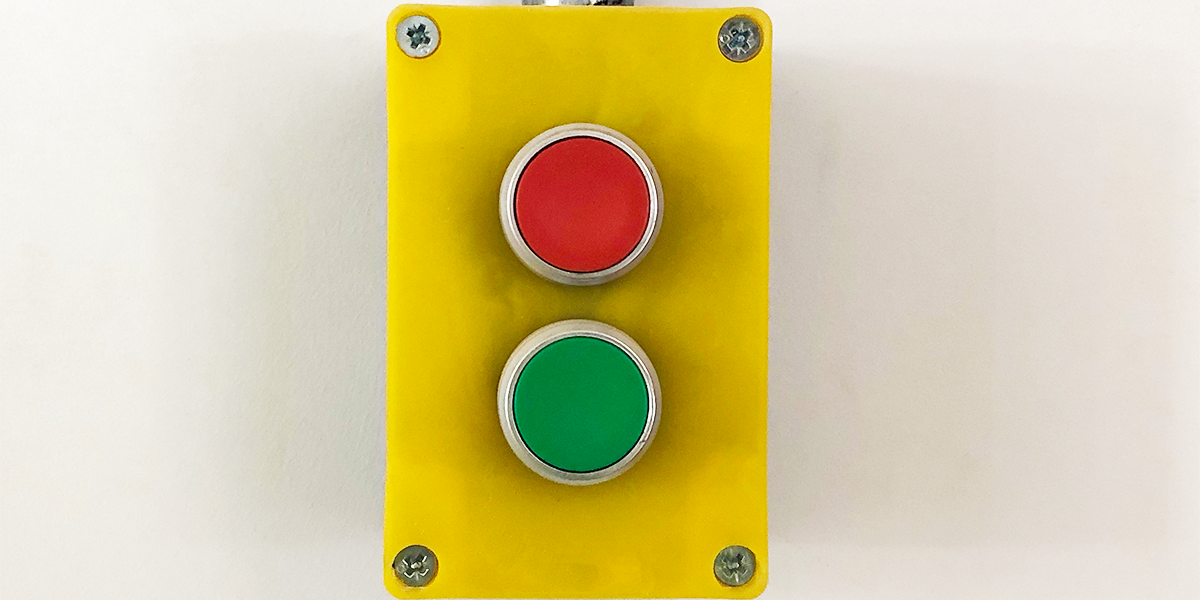 Unorthodox monetary policies, the global inflation surge and a continued de facto debasement of fiat currencies are huge sources of nervousness for institutional and private investors. A big worrying factor has been the ratcheting-up of quantitative easing since the March 2020 Covid-19 outbreak. Many high-net-worth individuals tell fund managers in the Netherlands they want to invest only in ‘all that the government can’t print’.

In a few short years, central banks have gone from confronting a deflationary collapse to what may become an inflationary spiral. In view of the prices spike, central banks in the US, UK and continental Europe are raising rates or strongly considering the prospect. How the Russian invasion of Ukraine will affect the ECB’s tightening plans will be the main item on the agenda at the next governing council meeting on 10 March.

As former Dutch central banker (once candidate for the Nederlandsche Bank presidency) Lex Hoogduin has pointed out, high euro area debt means the European Central Bank ‘is trapped’ in its interest rate policies. Charles Goodhart of the London School of Economics, a former member of the Bank of England monetary policy committee, has been sounding similar warnings for years.

Retired central bankers like Hoogduin and Goodhart tend to be much more critical of current monetary policies than their present-day counterparts. But active politicians also sound increasingly alarmist. Christian Lindner, the new German finance minister – from the Free Democratic Party, traditionally adhering to ‘sound money’ principles – has pointed to the risk of ‘fiscal dominance’ in Europe. Intensifying FDP criticism of the ECB’s loose monetary policies, Lindner articulated to the Financial Times what many investors are thinking – that inflated euro debt is a factor preventing ECB tightening.

The ECB rejects the claim but has yet to prove that its defence is watertight. The ECB is highly reluctant to raise rates from negative levels, although it is almost certain to do so by the end of the year.

As Christine Lagarde, ECB president, has been at pains to point out, tightening money probably won’t make much difference to the underlying inflation rate. Moreover, even if central banks raised interest rates by one or two percentage points, that wouldn’t be sufficient to change many institutional investors’ lower propensity to invest in bonds.

As just one sign of the switch in sentiment, the pension fund of Dutch chemical producer DSM last year reduced its bond portfolio by 10 percentage points and invested the proceeds into physical gold, real estate, infrastructure and equities.

Central bankers have been monetising almost all net debt issuance since 2015. Covid-19 emergency liquidity supplied through QE has been three times larger than in 2009-11, after the collapse of Lehman Bros. Besides supporting treasury markets, some central banks have started buying corporate bonds, as well as large quantities of equities. Some 23% of the Swiss National Bank reserves are invested in listed equities – a big factor behind previous stock market buoyancy.

Since the 2008 financial crisis, the world’s leading central banks have increased their balance sheets by around $26tn to $31tn. In the last 19 months, balance sheets grew by $14tn. The Eurosystem’s balance sheet (ECB and national central banks) has almost doubled to €8.5tn from €4.5tn in late 2019.

The Bank of England’s Andy Haldane cautioned in 2013 that ‘We’ve intentionally blown the biggest government bond bubble in history. We need to be vigilant to the consequences of that bubble deflating more quickly than we might otherwise have wanted.’ However, he emphasised that ‘the risk of inflating the international monetary system by printing too much money should also be considered.’

The world’s fiat currency system has reached a dangerous juncture. History teaches that a strong inflationary process, once started, is very hard to stop. Over the last 300 years more than 100 fiat systems have disappeared, undermined by hyperinflation and other deficiencies. The failure of a fiat system should be considered a statistical certainty, rather than a theoretical improbability.

Richard Fisher, then president of the Federal Reserve Bank of Dallas, warned as long ago as 2010 that the Fed was ‘positioning itself as the buyer of pretty much all government debt … with each programme … we are sailing deeper into uncharted waters.’

In 2013, six years before he died, Paul Volcker, the former Fed chairman, remarked: ‘Inflation is a more fundamental danger than speculative investment. Some countries seem to be in the unusual situation where they are trying to create inflation. They will come to regret that.’ Raising rates strongly, as Volcker did in 1979-81, is now impossible because of high government debt.

Volcker’s words remind us of the Hoogduin and Goodhart warnings: central banks are trapped. As they try for an exit, central bankers may bring off a great escape. Equally, they may trigger a great monetary reset.

Willem Middelkoop is the author of The Big Reset, a member of the OMFIF Advisory Board and founder of the Dutch-based Commodity Discovery Fund.