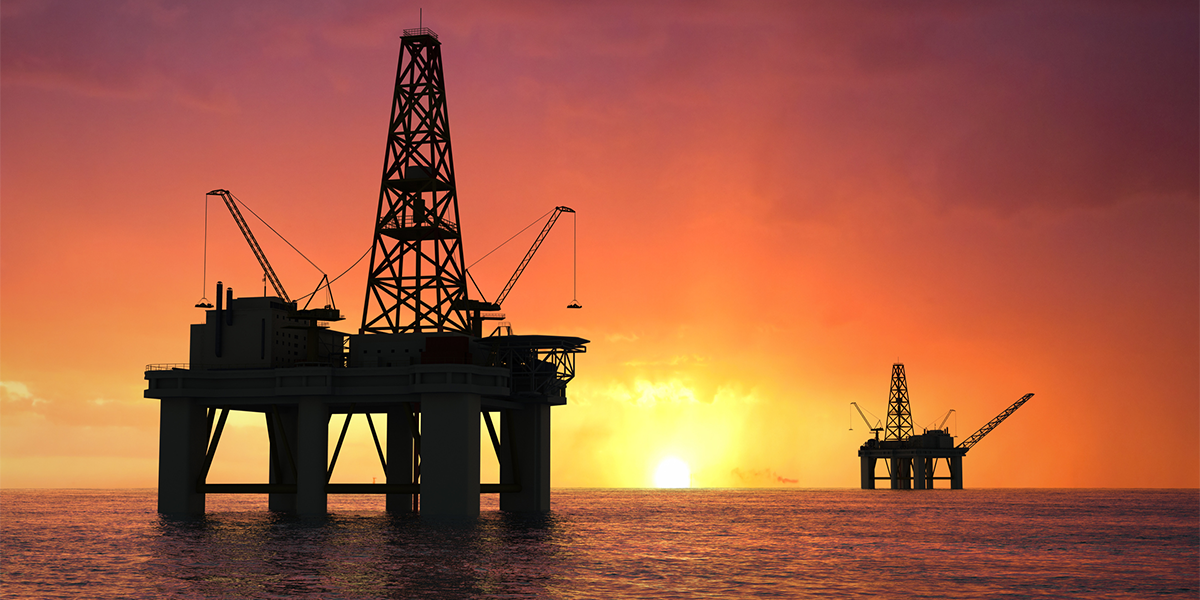 Russia supplies around 40% of Europe’s gas and a third of its oil. Nobody knows whether these will be disrupted by the Ukraine conflict, but the direction of travel is clear: Europe, including the UK, will substantially reduce its reliance on Russian fossil fuels.

The invasion of Ukraine was not caused by fossil fuels. But Vladimir Putin’s Russia is a petro-state: fossil fuels provide 60% of Russian exports and 40% of Russia’s federal budget revenue. It is principally fossil fuels that have enabled Putin to build up $470bn in foreign reserves, designed to insulate Russia from the economic sanctions put in place over the weekend. They are also the reason the UK’s sanctions are not, in fact, that severe: fossil fuel purchases – the majority of Russian exports – are exempt.

Why hasn’t the UK boycotted Russian energy? The harsh reality is that too many European states feel too dependent on Russian energy to risk an immediate boycott. To be clear, this is a political decision, not an energy security calculation.

Bruegel’s analysis shows the European Union has enough liquified natural gas import capacity to compensate for a Russian boycott, especially if the UK helps by using its LNG import terminals to supply gas to the continent. This could only be a short-term solution: there isn’t enough global LNG to supply Europe next winter.

The only way to sustain a Russian boycott would be through energy demand reduction and fuel switching. Lowering all our thermostat temperatures by just one degree would cut European gas demand by 6%. This seems hard but it really isn’t: Japan cut its demand by more than double this amount following the national emergency caused by Fukushima. Restarting German nuclear reactors that were shut three months ago and delaying the closure of the remainder of its fleet would lower Russian gas exports by 7%.

Burning more coal would be counterproductive, given Russia supplies around half of European coal. Shale gas drilling will take too long to matter, as even its promoters acknowledge. Even without diving headlong into new fossil fuel extraction, European energy could be secure without Russian imports.

The decision to continue handing $250m per day (and rising) to Russia in fossil fuel payments is about the price of energy. Energy in Europe already costs over double what it did last year, not least because Russia cut its sales by a quarter in 2021. We have known for months that energy bills are leverage in Putin’s war. The decision to keep buying Russian gas is driven by the fear that consumers will revolt if bills rise further. A rapid exit from Russia will have a price: BP’s abrupt (and overdue) departure from the Russian energy company Rosneft cost it a cool $25bn. If the plan is to swap Russian fossil fuels for someone else’s it will be expensive.

Russia and Ukraine together provide a third of global wheat exports and 75% of sunflower oil exports. Russia is also a major fertiliser supplier. But the invasion of Ukraine hasn’t yet translated into food politics, at least not in Europe. Food is, of course, much less important to European economies than energy, and the EU is broadly food self-sufficient. But Europe is not immune to the impact of rising food prices. Before this war, the Food and Agriculture Organization warned that real food prices were as high as they’ve been in 60 years.

Russia’s invasion has seen food prices spike, but the real effect will depend on Ukrainian planting and harvest: the 2014 annexation of Crimea was not followed by an enduring price spike, and stocks of both wheat and vegetable oils look ok. The main risk will be to people in low- and middle-income countries, particularly in Africa and the Middle East: Kenya, Sudan, Ethiopia and Lebanon.

The inevitable response to a supply crunch in both energy and food is to attempt to expand supply. But Europe shouldn’t expand fossil fuels or fossil-fuelled agriculture in a vain attempt to fill the gap. This is for two reasons: first, it won’t work – as said above there’s not enough LNG, fracking is too slow and the coal is Russian anyway.

Second, we are in the midst of a clean energy transition and at the start of a clean agriculture transition that, as the International Panel on Climate Change’s ‘bleakest warning yet’ reminds us, we must push forward. Doing so was right even before the invasion of Ukraine. Speeding up fossil fuel phase out is also a good way to limit the funding of a dangerous regime.

The strategy is simple: we must make fossil fuels obsolete faster.

On oil, the UK’s shift towards electric vehicles has seen a 10-fold decline in diesel vehicles as a share of new cars sold. The UK’s zero emissions vehicles mandate would remove the need to import fossil fuels to power cars.

On gas, every heat pump installed in the UK cuts a home’s gas use by 80%. Why limit the UK’s scheme to 90,000 boiler replacements? Why not find the £2.6bn missing from the £9bn a year pledge that the Conservative party already promised in its 2019 manifesto? And why stop there?

On power, the German government is preparing to bring forward its zero carbon power target to 2035. The UK should also put its 2035 pledge into law, double down on renewables and reform the UK’s capacity market so it stops buying gas to balance the power system.

On food, if there is a supply crunch, then the easiest solution is to ditch the failed policy of growing food crops to turn them into fuel. The US could readily fill any shortfall in Ukrainian grain production: 40% of its maize crop goes into biofuel. That crop alone could feed half a billion people.

An accelerated transition to clean energy and agriculture should play a central part of Europe’s new security architecture. Doing so would help secure Europe from both a belligerent Russian regime and the climate risks that Nato recognises as the ‘shaping threat’ of the 21st century, a threat that sets the framework within which conflict occurs. As Christian Lindner, Germany’s finance minister, put it last week, ‘renewable energy is freedom energy. Let us rely on freedom energy.’

Dustin Benton is Policy Director of Green Alliance, a UK-based environmental think tank. This article is an abridged version of the original blog post, which can be found here.