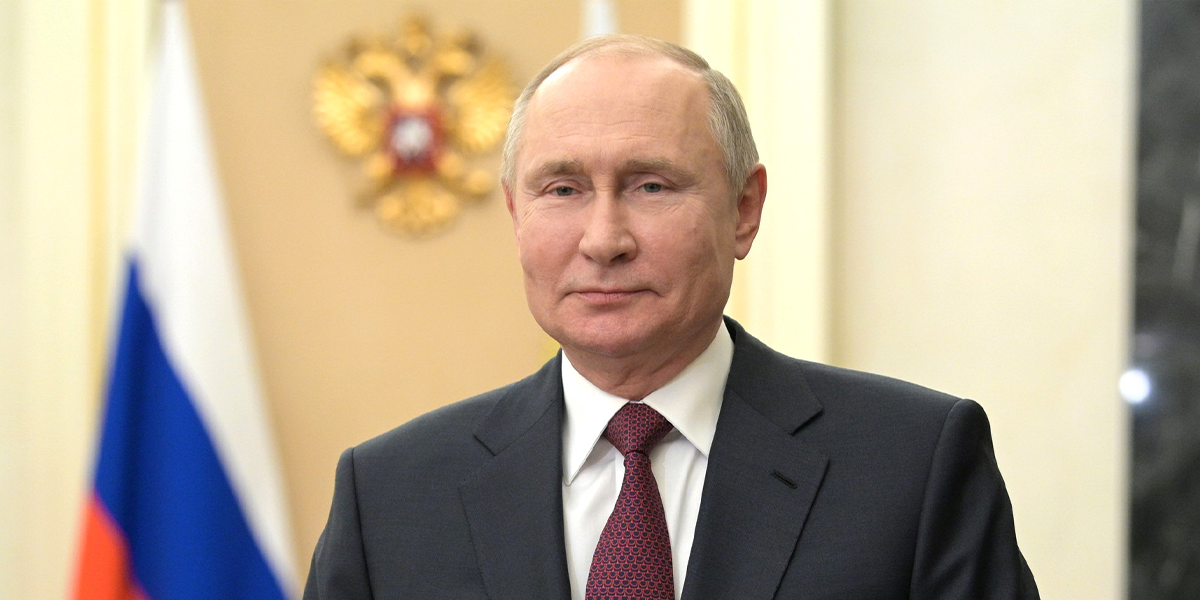 Finance may not be powerful weapon the West imagines

It is early days yet but at least Vladimir Putin has made his move. As expected, the president ‘liberated’ the Russian speaking regions of Ukraine (anyone remember Sudetenland?). While Russia moved troops into Ukrainian territory questioning the right of Ukraine to be a nation, western countries have announced financial sanctions. The idea must be that these sanctions on individuals and financial institutions will somehow cripple Russia.

The second world war ended with nuclear bombs dropped on Hiroshima and Nagasaki. Access to and parity, if not superiority, in nuclear and thermonuclear weaponry became the game during 1945-90. It ended with not a single nuclear missile being fired and a general feeling that the West had won the cold war.

Today, western hegemony is more fragile than the US thinks. This is going to be a war not so much with nuclear weapons but with digital currencies.

This time, at least for now, the West seems confident that it can bring Russia to its knees not by firing missiles but by imposing financial sanctions. Is this a credible strategy and, if it is, how come? How has financial clout become a weapon?

The story of this weaponry is older than those of nuclear power or space missions. Back in the late 15th century, Christopher Columbus discovered America and enabled Spain to loot the gold and silver mines of South America. A century of inflation followed between the mid-16th and mid-17th centuries. Then came banks with responsibility for issuing ‘sound’ currency. The Dutch were first with the Bank of Amsterdam. England and France followed. It took the French Revolution and the Anglo-French wars ending at Waterloo to give the financial hegemony to England.

Gold standard, the Bank of England and the pound sterling enabled the English to fix the price of gold at £3, 17 shillings and 9 pence for an ounce. This price lasted till 1914. During the first world war, Pax Britannica came to an end. The US took over the hegemony during the interwar period. In 1933, President Franklin Delano Roosevelt unilaterally set the price of an ounce of gold at $35, twice what it was during English hegemony. The dollar hegemony began with a 100% devaluation.

The hegemony of finance stays with the US. Its currency and its financial and banking machinery (Swift, for example) give the US and its allies the power of unleashing financial sanctions. Dollar is king. While the English hegemony delivered an inflation-free pound sterling for 300 years (1790-1825 excepted due to Anglo-French wars), the US devalued the dollar massively once again in 1971.

The American hegemony unlike the British has been characterised by massive inflation more or less from 1939 until the late 1980s. Inflation came down to single digit numbers when Asian and especially Chinese manufacturers flooded the western markets. (The credit was taken by the Federal Reserve and monetarists but that is what hegemony gets you.)

American hegemony of financial machinery is total. The US controls the International Monetary Fund. It can seize the foreign exchange reserves of Afghanistan and cause a famine to punish the Taliban for having humiliated the US. Will it now succeed in strangling Putin?

It is here that Putin’s visit to meet Chinese President Xi Jinping in Beijing becomes a significant indicator. It has been interpreted as a possible war on two fronts with China seizing Taiwan while Russia takes Ukraine. If that is tried, it will be a third world war, no less. The US has been building alliances against a likely conflict with China since Joe Biden came to power. The Quad – US, Japan, Australia and India – is one arm and Aukus – Australia, UK, US – is another.

The Chinese have a long-horizon memory. They remember that between the 16th and mid-19th centuries, China was middle earth, numero uno. Xi is committed to regaining that position for China during his lifetime presidency. Unlike the Soviet Union, China has a thriving, productive economy, and matching military power.

But China has been also building up to challenge American financial hegemony. It has tried to make the renminbi a key currency. It has built up banking institutions to challenge the IMF and World Bank. It has invested in building up a digital currency system in co-operation with Singapore. It has the technical capability of rivalling Swift.

This may be Putin’s reason for getting Xi onside. China has the financial clout to help Russia survive western financial sanctions. China has been building up to this. It is not 100% there but, as in the case of the Manhattan Project, it has the wherewithal if required.

Only China can challenge US financial hegemony. (The euro had that ambition but failed utterly.) If it can shield Russia from damaging financial sanctions imposed by the US and let it keep chunks of Ukraine, the global scenario will change totally. Five centuries after Columbus, the world will turn back towards the East.

Long as China’s memory is, short is the American memory. The US won the cold war, but it has frittered its financial hegemony by failing to deliver price stability in the long run. Just look at the dollar price of gold since 1933 when the Americans took over the hegemony from UK. That shows the carelessness with which the US fulfilled the role that Britain played so well. No wonder bitcoin creators distrusted central banks. Even at 2.5% target inflation, the currency loses half its value every 25 years. During Pax Britannica there was no inflation.

For the present China does not need to promise a zero-inflation global financial system. All it has to do is to bail Russia out.