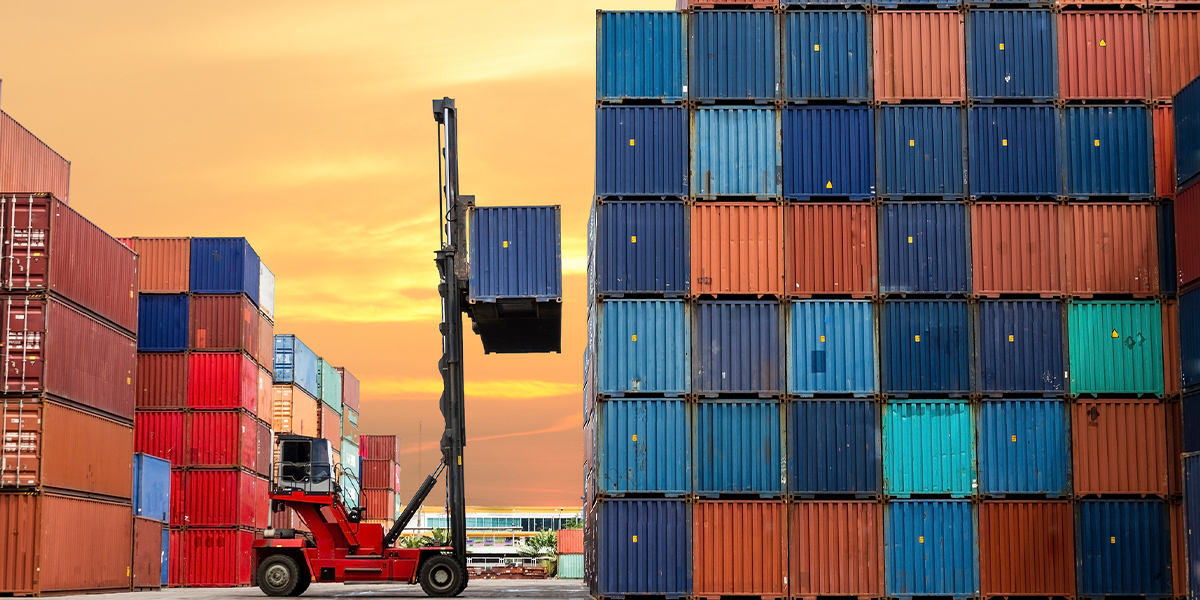 Often depicted as a rigid institution averse to change, the International Monetary Fund deserves credit for embracing climate change concerns, showing signs of abandoning austerity and calling out the G20 for its weak debt relief efforts during the Covid-19 pandemic.

However, the most profound change came in 2012 when the IMF partially reversed its longstanding view on capital account liberalisation. Ten years later in March, the IMF board will meet to revisit this view, providing a crucial opportunity to take another step forward.

One key aspect that needs to be addressed is the increasing inconsistency between the IMF’s advice on capital flow volatility and the sprawling web of international trade and investment treaties, which increasingly – and counterproductively – obstructs the use of the capital account regulations. Indeed, new research from the Boston University Global Development Policy Center published in the Journal of International Economic Law reveals that trade and investment treaties increasingly curtail the ability of governments to regulate capital flows.

For decades, the IMF conditioned the liberalisation of capital flows as part of IMF financing programmes and, in the 1990s, went so far as attempting to change its articles of agreement to outlaw regulating capital flows. When premature capital account liberalisation led to massive financial crises in east Asia, the IMF began to rethink its view.

As economists studied the issue more intensely, a consensus emerged that capital account liberalisation was associated with financial crises in emerging market and developing countries, that regulating capital flows could make global financial markets more efficient rather than less and that regulations on capital flows were effective. The IMF found that those countries that deployed regulations on capital flows were hit less hard during the 2008 financial crisis than those without them.

While hotly contested among shareholders, the IMF devised a new ‘institutional view’ in 2012, stating that capital flow liberalisation carries risks, and there ‘is no presumption that full liberalisation is an appropriate goal.’ The IMF said that capital controls, which they rebranded as ‘capital flow management measures’, ‘can be useful for supporting macroeconomic policy adjustment and safeguarding financial system stability.’

The new institutional view was far from perfect. Countries need to have permanent legislation to be able to rapidly deploy CFMs to mitigate ‘surges’ and ‘sudden stops’ of capital flows. Yet the IMF saw CFMs as a temporary last resort after all other instruments had been attempted. Nevertheless, the new view was a step in the right direction. The IMF’s Independent Evaluation Office recently praised its implementation, though forthcoming research shows implementation was uneven across countries.

Add to this the growing tension between international trade and investment treaties and the ability of countries to deploy CFMs. As tariffs on goods and services have dwindled, trade treaties increasingly cover investment and financial services, requiring that capital be allowed to flow freely and without delay across the jurisdictions of treaty signatories.

Our new research finds that regional and bilateral trade and investment treaties – especially those originated by the US and Europe – go deeper than the World Trade Organization and are fast becoming the norm in the world economy. Not only do these treaties mandate that all forms of capital flow freely across borders, but they also lack balance of payments exceptions and have more limited prudential exceptions. Furthermore, rather than having nation states and monetary authorities settling disputes over these provisions, these treaties provide access to ‘investor-state dispute settlement’ fora that allow private firms to directly file claims against governments.

The IMF is mandated to promote international financial stability and monetary co-operation, and it now recognises that regulating capital flows is essential to maintaining financial stability. The trade regime is charged with helping countries use trade as a means of raising living standards, but this has also crept into the IMF’s mandate.

In the coming weeks, the IMF is scheduled to not only review the institutional view on capital flows but also the Fund’s role in trade policy. The IMF must move to regain its territory over these matters. Member states need pathways to refrain from taking on new commitments in treaties incompatible with the ability to deploy CFMs. The Fund should help design new rules for future treaties that grant members the proper policy space for CFMs that prevent and mitigate financial stability.

There are, however, over 2,000 trade and investment treaties already in the system, many of which require the deregulation of capital markets. In these cases, the IMF should devise trajectories to help member states adopt ‘interpretations’ of existing treaty language that could clarify or change existing language in current treaties, amend existing treaties to reconcile current incompatibilities, or withdraw from them altogether if they are major threats to stability. The trade and investment regime should not govern global financial stability.

Kevin Gallagher is Professor and Director of the Global Development Policy Center at Boston University. Rachel Thrasher is a Researcher at GDP Center and author of the new book Constraining Development: The Shrinking of Policy Space in the International Trade Regime. With Sarah Sklar, they are the authors of Policy Space for Capital Flow Management: An Empirical Investigation, published in the Journal of International Economic Law.