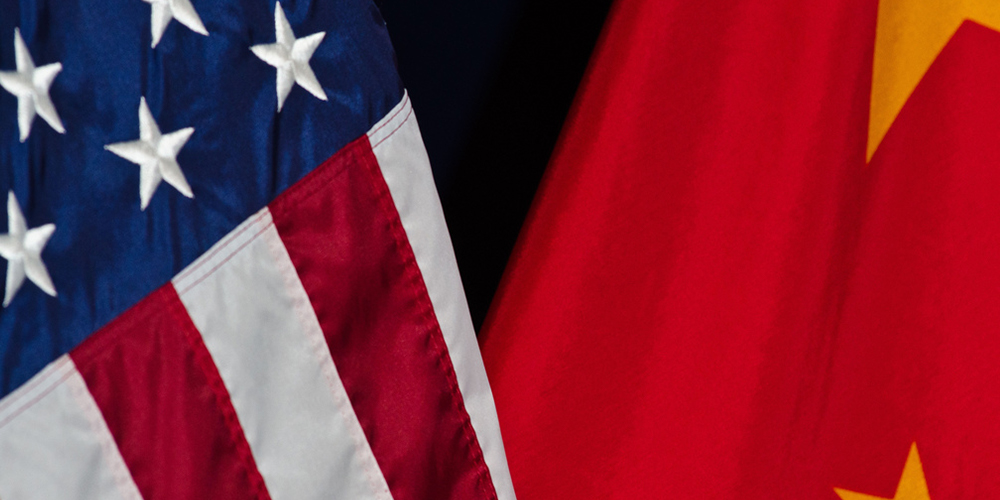 Through small steps and major developments, China is replacing the dollar

To read the other side of this argument, see Digital RMB is no threat to dollar dominance.

China is taking small steps to undermine the global role of the dollar. The goal is to replace the dollar with Chinese technology solutions to match China’s increasing financial clout. Recently there have been major developments.

The first is using the renmimbi central bank digital currency for cross-border payments with a number of central banks. The second is creating an attractive alternative to the International Monetary Fund’s lending facilities in Asia. And the third is the partnership between the People’s Bank of China and SWIFT to operate financial messaging.

Replacing the outdated cross-border payments system, still based on transfers through correspondent accounts, has been declared a G20 priority. Many organisations, including the Bank of International Settlements through its Innovation Hub, have created new technical solutions using CBDCs.

One solution is the multiple CBDC. This links domestic wholesale real-time gross settlement systems using CBDCs issued by participating central banks and multicurrency clearing through distributed ledger technology with payment versus payment settlements. There are three models: compatible domestic CBDC systems, linking multiple CBDC systems and a single mCBDC system, which would be a precursor of a monetary union. These models are hypothetical as no real CBDC exists, apart from in the Bahamas. A recent BIS paper has rolled out these options.

China has finally addressed cross-border payments using advanced CBDC technology and experience. It has joined the BIS Innovation Hub and Hong Kong Monetary Authority Bridge initiative and their proof-of-concept prototype for wholesale cross-border payments. Linking multiple CBDC systems will be the most likely model, along with the ISO 20022 standard. Settlements will be in any of the participating CBDC currencies, including the eRMB. It will enable banks in four initial countries and regions – China, Hong Kong, Thailand and UAE – to accept payment in any of these four currencies. Participating central banks will be allowed to hold each other’s CBDCs.

Why were these countries chosen? Hong Kong is an obvious choice with the importance of Chinese banks in RMB business with the mainland. There is also an ongoing trial for residents in Hong Kong to use retail eRMB for cross-border payments with China. Thailand will be useful for settling belt and road initiative projects as well as Chinese tourist expenditures in eRMB. Adding the UAE also makes sense as oil imports from the Gulf countries can be paid in eRMB in future. This might seriously encroach on the dollar’s dominant role for crude oil payments. One immediate effect would be that foreign exchange market holdings of RMB would increase.

Testing eRMB at retail level in Hong Kong puts a second currency in circulation next to the Hong Kong dollar. Boosting the importance of cross-border eRMB payments and tighter integration with China’s economy might make the link between the HKD and the dollar irrelevant. Some observers are already calling this the kiss of death.

Since 31 March, the Chiang Mai accord has been amended. This accord was initially designed to be an add-on to IMF standby facilities. It has never been activated since its launch 10 years ago. Now the non-IMF portion has been increased from 30% to 40%, and local currencies of ASEAN+3 can be used in transactions. It is increasingly looking like an Asian IMF. And lending in RMB will become more attractive as China is the most important trading partner for this group of countries. It is only a matter of time until RMB CBDC will be the Chinese currency in use.

Finally, China has given up on creating its own SWIFT-like messaging system and joined the global system operated by SWIFT. It set up a joint venture, the Finance Gateway Information Service, to operate financial messaging and a financial data warehouse.

All these moves clearly point to China’s resolution to replace the dollar, not with a big bang but with small steps.

Herbert Poenisch is a Senior Research Fellow at Zhejiang University’s Academy for Internet Finance and former Senior Economist at the Bank for International Settlements.