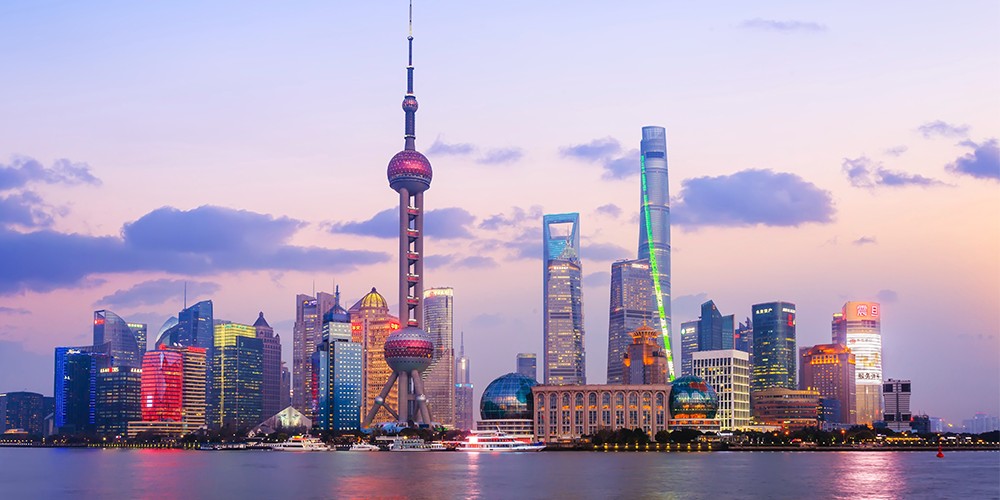 In the 11th century, China was the first to issue banknotes and develop the concept of legal tender. Now, it is one of the first countries to develop a central bank digital currency that can be used for all retail payments.

In April, Beijing confirmed plans to pilot a digital renminbi in several districts, followed by a wider roll-out in 2022, through its ‘digital currency electronic payment’ project, known as E-CNY.

Technology companies Alipay and Wechat account for more than 90% of the local retail payments market. The People’s Bank of China’s acceleration towards retail CBDC is part of a wider strategy to mitigate financial stability concerns arising from big tech’s dominance over payment services.

OMFIF’s Digital Monetary Institute was told the PBoC intends to supplement the M0 money supply – cash – and not change existing currency in circulation. The bank will adopt a two-tier model, issuing and redeeming its CBDC via commercial banks, payment services and telecoms. Commercial banks will then distribute it to the public and retail sector.

This two-tier model distinguishes itself from the more contentious one-tier model, where consumers would have their own account at the central bank and receive CBDC directly. A two-tier set up ensures that commercial banks can still offer financial services to their customers.

However, this does not remove all financial disintermediation concerns. Consumers would have a new option available for deposits, meaning commercial banks would compete for deposits with the central bank. This shift would impact lending capacities. It remains to be seen how the PBoC will address this difficult scenario.

As part of M0, the CBDC would share many properties with cash, qualifying it as legal tender. Like banknotes, the digital currency would remain the central bank’s liability, as commercial banks deposit renminbi in exchange. To prevent new currency from entering circulation, it will be backed 1:1 by fiat currency.

As a cash complement, it will be non-interest bearing and subject to transaction limits as well as payments regulation. The non-interest bearing characteristic of the CBDC reduces the incentive to exchange all money into E-CNY, easing some concerns of financial disintermediation for commercial banks.

Over time, there could be monetary policy implications if the E-CNY replaces all cash. At present, banks are more likely to pass on negative interest rates to clients because the costs of holding cash, as a zero-return alternative, are high (considering storage and transport). These costs would not apply to E-CNY. By creating a more effective, non-interest-bearing alternative, it would reaffirm the zero-lower bound and restrict the PBoC’s room for manoeuvre on interest rates. However, the central bank has not suggested that cash will be going away any time soon.

Limits on cash, such as daily withdrawal limits, are likely to apply to the amount of daily transactions that can be undertaken using E-CNY. As OMFIF research has demonstrated, further limits on exchanging all deposits into digital wallets could be imposed to manage CBDC demand.

A major distinction between E-CNY and cash and existing electronic payment options lies in its technical design features. With cash, no accounts are required. It is entirely value based, relating to the actual movement of value from one hand to the next. This enables it to be entirely anonymous. With the likes of Alipay and Wechat, transactions can only happen between two bank accounts. Firms store financial data, but it is not readily available to the government.

The PBoC says it will use ‘loosely coupled account links’ to create ‘controllable anonymity.’ Under this system, E-CNY will be transferable from one ewallet to another without using a bank account. A screenshot of this online wallet revealed the ability to link other accounts, meaning users can still use other platforms such as Alipay. Only a portion of the money in that account will be in E-CNY.

This digital cash is only partially anonymous. Under the PBoC’s centralised management, transactional data will be disclosed to the central bank as the third party. The bank is effectively giving up some personal data and privacy for greater control over tax evasion, terrorist financing and money laundering. This offers an unprecedented ability to track currency movements and could have important implications for cross-border transactions.

It remains to be seen how E-CNY could facilitate cross-border transactions. Questions on renminbi convertibility remain crucial, feeding into wider policy debates regarding China’s ‘trilemma’ and the level to which it wishes to integrate into the global economy.

Katie-Ann Wilson is Programmes Manager, Emerging Markets at OMFIF. She can be reached at katie-ann.wilson@omfif.org.