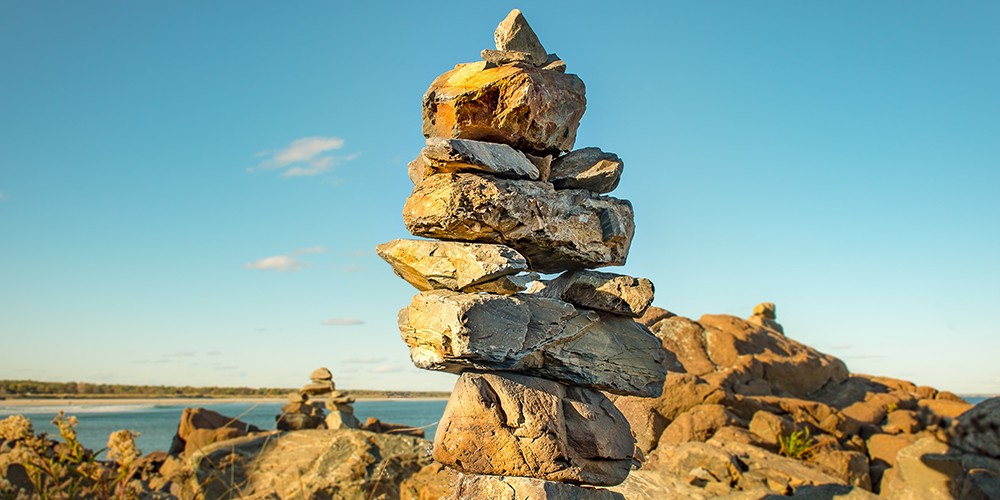 The blow-out in fiscal deficits around the world triggered by the Covid-19 pandemic is leading many to ask: how are we going to pay for all of this? Surely a day of fiscal reckoning will come. That is the wrong way to look at things: government debt never has to be repaid.

From a macroeconomic perspective, the size of the budget deficit should be driven by how far from full employment the economy is and how much inflationary pressure there is, not concerns about how much debt the government is accumulating. The deficit and level of government debt should be a policy instrument, not a target.

Government finances are talked about as if the government were a household and had to ‘finance’ its deficit by issuing bonds, ‘borrowing’ the money it creates. This is an artefact of the separation of monetary from fiscal policy.

The national accounting identity shows that, globally, when there is an excess of private sector savings over investment there must be a corresponding excess of government spending over revenue. Think of the corresponding bonds the government issues as being the asset it supplies to satisfy the private sector’s appetite for savings. Deficits help households transfer purchasing power into the future. It is the damage to the productive capacity of the economy wrought by recessions that is a burden on future generations.

In principle, a government, via the central bank, can always convert bonds into reserves, rendering moot the notion that it needs to repay its debt. Society generally curbs the government’s ability to do this, but that is a constraint to be loosened when it makes sense to do so.

But just because governments never have to repay their debt, does not mean they can run budget deficits and print money as they please. There is no fiscal free lunch when it comes to real resources. The government still faces the constraint that, if it creates too much purchasing power relative to the economy’s capacity to produce, it will cause high inflation.

The money that governments are creating runs no risk of causing inflation any time soon. Output has collapsed due to the pandemic-induced shutdown and much of the fiscal red ink is being spilt to buoy private sector incomes.

In the US, around 26% of February’s workforce filed unemployment claims and another 5% dropped out. When households start to unleash their spending power, there will be plenty of spare labour to accommodate demand without the economy hitting up against inflationary constraints.

But what will happen if the private sector’s purchasing power associated with the elevated stock of government debt threatens to cause inflation because it starts to overwhelm the capacity of economies to produce? From the current vantage point, that would be a nice problem to have.

Then, policy-makers will have to rein in the inflationary aggregate demand via some combination of raising interest rates and quantitative tightening, and by governments cutting spending and raising taxes. Such tax increases will drain purchasing power from an economy having too much of it, not raise the money to pay off government debt.

It is possible that some governments will have to run budget surpluses as part of a macroeconomic policy mix aimed at reining in demand in an overheating economy. This will be because there will be too much spending power in the economy, not because the government needs to repay its debt.