Sovereign funds for a green recovery 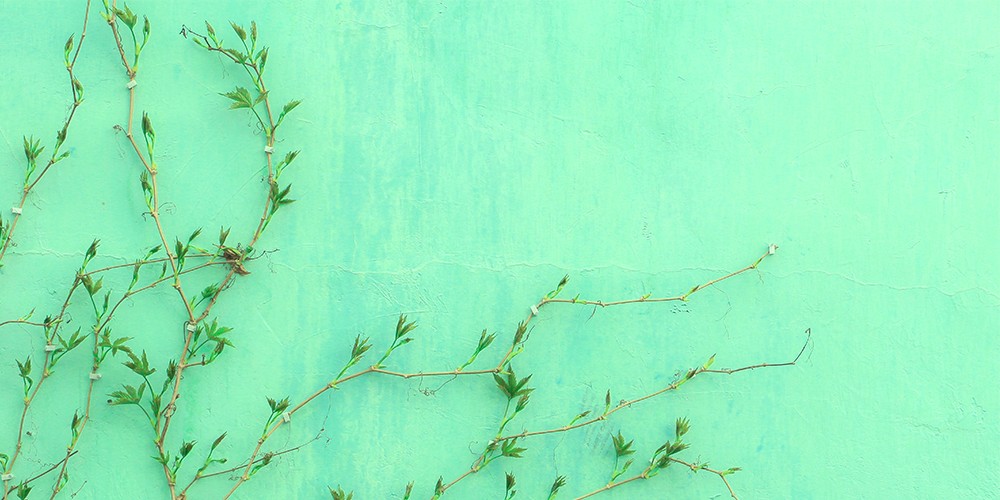 Sustainability through bail-outs and debt issuance

Countries with sovereign funds face a dilemma over whether or not to use them to combat the Covid-19 pandemic. These nations have to  balance objectives of stabilising present-day economies versus safeguarding wealth for future generations. But as governments engage in large-scale state-driven financial assistance to the private sector, they should also be thinking about how they can take advantage of the structure, expertise and experience housed in sovereign funds to support economies effectively and sustainably.

State-driven assistance has so far taken the shape of direct aid and company guarantees. For example, the European Commission has approved more than €2tn of state aid, in some cases with conditions covering dividends and executive bonus payments. The use of sovereign funds could enable a different model for the provision of state aid. Instead of tax breaks or subsidies, governments could offer support to corporates in the form of buying equity stakes at distressed values, which can then be deposited in sovereign fund portfolios. There are precedents to this. In the 2008 financial crisis, the US government took an equity stake in companies such as General Motors; during the 2014 oil price collapse, Middle Eastern sovereign funds were used to plug holes in government budgets. Where no sovereign funds exist, they could be created through strengthening the investment vehicles managing existing government-owned corporate stakes. For example, the French and Dutch governments own stakes in the KLM-Air France Group, while Germany and the UK partly own Commerzbank and RBS respectively.

Politically, such practices are more likely to succeed in sectors of national strategic importance, such as transport and energy. This would continue a trend that has seen sovereign funds raise their allocations to real assets such as infrastructure. The list of industries considered to be of national importance may increase as the pandemic forces companies to shorten supply chains and governments to balance domestic manufacturing against the benefits of global trade.

A key advantage to deploying sovereign funds as guardians of government influence on corporates supported through state aid is the existing expertise, skills and capacity in taking a seat on corporate boards. Governments can use the skills and experience of sovereign funds – for instance by bringing in fresh expertise to corporate boards – to improve performance of companies receiving state aid. Environmental, social and governance objectives have gained great prominence in the agenda of both central banks and sovereign funds.

For governments, the importance of an ESG-minded direction as a condition for state aid is already visible. The French government linked its support for Air France on the carrier committing to ‘reduce its CO2 emissions on long and medium-haul routes by 50% per passenger and kilometre by 2030’. Canada’s Prime Minister Justin Trudeau announced in May that Canadian companies seeking relief funding would have to disclose their climate impacts and commit to environmental sustainability objectives. For recipient companies with turnover of more than $300m this would mean publishing annual disclosure reports in line with the Financial Stability Board’s Task Force for Climate-related Financial Disclosures – so far a voluntary arrangement.

Sovereign funds can support green recovery through their debt issuance. Italy’s Cassa Depositi e Prestiti has pioneered sustainability and social bonds issuance, most recently with its Covid-19 social response bond supporting enterprises hit by the pandemic. In general, sovereign funds can use their expertise and familiarity with sustainable assets to support government efforts to raise additional finance.

In prioritising sustainable recovery, governments will need to guide corporate relief in ways that ensure public money does not accelerate the climate crisis. Boosting sovereign funds purely to promote national champions could distort international competition and raise political tensions. But, if they follow the right principles, and subject to strong oversight and guidance, sovereign funds can help governments use state aid to promote sustainability.

Danae Kyriakopoulou is Chief Economist and Director of Research at OMFIF. For more on public investors’ role in supporting crisis-fighting efforts, register for the Europe or Asia launch of the Global Public Investor 2020.