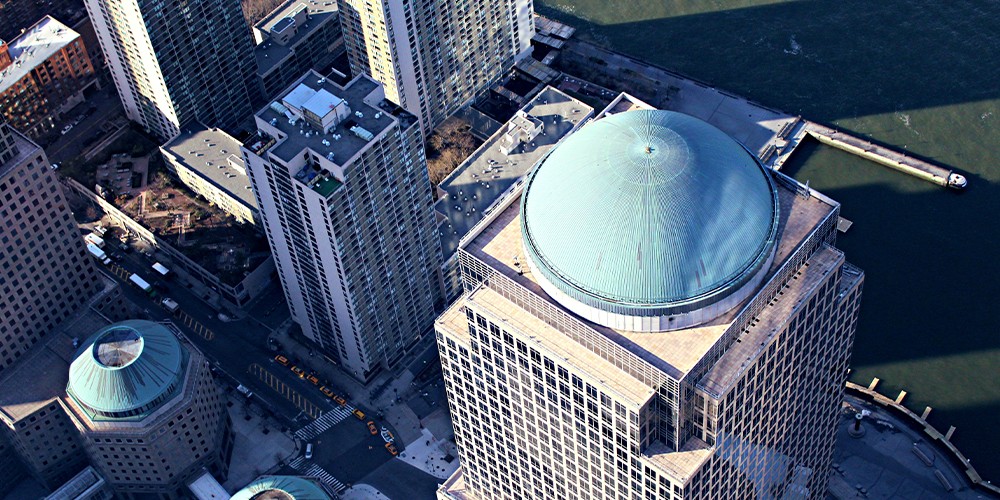 Time for Fed and FSB to up their game

Asked about lofty equity prices at his June Federal Open Market Committee press conference, Federal Reserve Chair Jerome Powell responded that the central bank is focused on its dual mandate. He added that the Fed pursued financial stability, concluding that the banking system is much better capitalised and more liquid and has been ‘a source of strength’ through the pandemic.

At end-June, the Financial Stability Board published its report on the evaluation of the effects of too-big-to-fail reforms. The FSB rightly found that these reforms have made banks more resilient and resolvable, and their benefits significantly outweigh the costs. It acknowledged that risks from the shift of credit intermediation to non-bank financial intermediaries needed to be monitored. However, the FSB underscored that the shift can enhance the financial system’s stability because it has led to a diversification of funding sources. Dietrich Domanski, Secretary-General of the FSB, reaffirmed the positive view of bank reforms in an excellent virtual panel with the Peterson Institute.

The Fed and FSB are justified in underscoring the resilience of banks amid coronavirus thanks to such actions as Basel III and the Dodd-Frank Act. Whatever debates may exist on stress testing, bank capital, dividends and the like, there can be no debate that banks are far stronger today than during the 2008 financial crisis. It is undeniable that the Fed and FSB are cognisant of non-bank financial risks. The Fed covers these in its semi-annual financial stability reports, and the FSB addresses growth in non-bank intermediation in its annual global monitoring reports.

Yet, the Fed regulates and supervises banks, but not non-banks, and is thus predisposed toward a bank-centric worldview. The FSB is culturally a creature of central banks and bank oriented.

In contrast, recent OMFIF discussions and commentaries, and other prominent articles, highlight major financial stability risks emanating from non-banks. In short, a focus on banks can lead to sanguinity about financial risks.

Henry Paulson, the 74th US Treasury secretary, commented that there is too much US leverage. Non-bank intermediation is a problem now as it was during the 2008 crisis. The US needs a deeper and longer conversation on this topic because America encourages borrowing, including through interest deductibility, while discouraging saving by taxing interest and not having a national consumption tax.

Bill Dudley, the former president of the New York Fed, argued that the non-bank sector is underregulated and was ‘over its skis’ in March. The Fed bailed out hedge funds, enabling them to get out of highly levered Treasury positions, and intervened to support corporate debt, mortgage backed securities and the high-yield sector. Noting the Fed can’t regulate leverage in these market segments, Dudley felt that if funds were to invest in illiquid assets, investors should not be allowed to have overnight liquidity; investors in leveraged instruments should pay the Fed for ex ante liquidity insurance.

Both the IMF and Bank for International Settlements have underscored concerns about corporate funding markets, and collateralised loan obligations in particular.

The Systemic Risk Council, headed now by Paul Tucker, has raised similar concerns. Former Fed Chair Janet Yellen echoed many of these points at a recent 10-year Dodd-Frank Act anniversary conference at the Brookings Institution. I have questioned the adequacy of US non-bank financial oversight, calling for greater assertiveness.

The Fed’s actions in the coronavirus crisis have been heroic and welcome. But fulfilling its financial stability responsibilities requires bearing down on non-banks and leverage, even if non-banks are outside the central bank’s regulatory perimeter. Non-bank instability can harm the US economy, with major implications for monetary policy. This means the Fed should speak more forcefully in public, inside the US Treasury-led Financial Stability Oversight Council, which has important non-bank powers, and with the Securities and Exchange Commission. It should use its financial stability reports to go beyond analysis and propose concrete solutions. Similarly, the FSB, even if a creature of central banks, needs to take greater advantage of the presence of securities regulators and the International Organisation of Securities Commissions and play a more forceful role in curbing excessive leverage and risks emanating from the non-bank sector.

The dangers of inadequate oversight of non-banks and excess leverage were key lessons from 2008. Those dangers remain even more acute today. Acting on them has taken on greater urgency in the light of the coronavirus crisis.