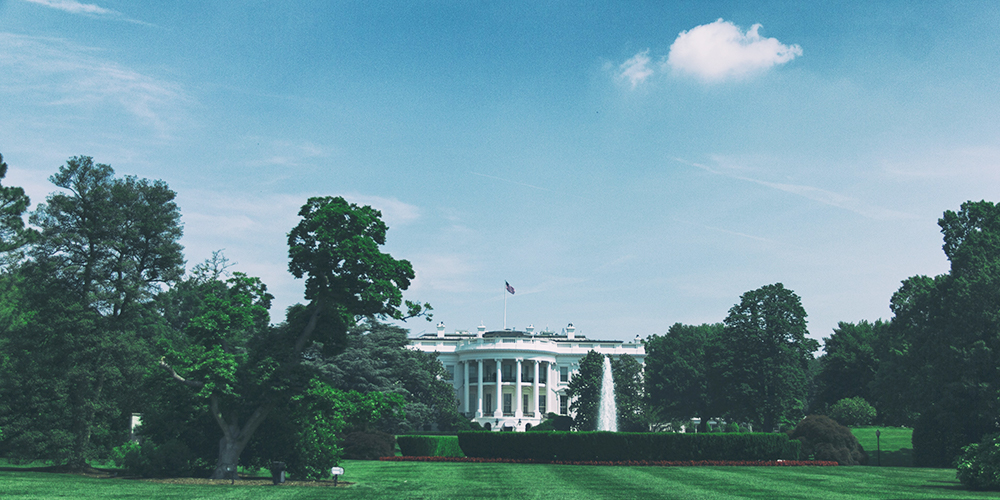 Beyond the carbon summit, US – like EU – juggles competing interests

The US is firing on all cylinders on climate finance but a long, tortuous campaign is only just beginning. President Joe Biden is hosting a virtual climate summit on 22-23 April, heralding more ambitious announcements on carbon emission targets. However, issues ranging from dealing with China to standards for data disclosures and administration ‘turf wars’ show that the US is a long way from resolving conflicts that could upend the fight against global warming.

As Biden has declared, ‘America is back.’ The US has re-joined the 2015 Paris agreement, launched a green investment plan and pledged $1.2bn to a United Nations climate fund neglected by Donald Trump. Many federal agencies and other bodies have been working to incorporate climate considerations into their operations.

Below the surface, potential difficulties are mounting. Europe, with a head start over the US in advancing the climate policy agenda, provides early warning of jousting over competing interests that may soon start to dog the Biden administration. In coming months, US policy-makers will have to navigate many tricky technical and economic concerns and squarely confront some of the nettlesome politics.

Notable headaches will come from China. John Kerry and Xie Zhenhua, climate envoys for the world’s two biggest economies, have this week pledged joint work on countering climate change, despite rising political tensions. This has raised chances of global accord on emissions at a UN summit later this year. The two countries are co-chairing the G20’s sustainable finance working group. But differences on trade, economics, human rights and geopolitics can intervene at any time to scupper a Sino-American deal.

Meanwhile, US actions and initiatives are mushrooming. In December the Federal Reserve joined the 89-member Central Banks and Supervisors Network for Greening the Financial System. The Financial Stability Board, under Fed Vice Chair Randal Quarles, is stepping up its climate work. The Securities and Exchange Commission and the Commodity Futures Trading Commission have responded to the climate agenda.

Earlier this year the SEC launched a review of climate-related disclosure and created a Climate and ESG Enforcement Task Force. In March, the CFTC set up a dedicated Climate Risk Unit to focus on the role of derivatives in supporting climate risk management and the low carbon transition. The CFTC Market Risk Advisory Committee published a report in September on managing climate risk in the US financial system. And the Environmental Protection Agency is considering national pollution limits for greenhouse gases.

Kevin Stiroh, previously in charge of bank supervision at the Federal Reserve Bank of New York, now leads the supervision climate committee pooling the Fed’s efforts to study the effects of climate change for banks and financial markets. Stiroh was already heavily involved in this effort, as co-chair of the Bank for International Settlements Basel Task Force on climate-related financial risks.

At an event hosted by OMFIF, Stiroh emphasised that the Fed is only at the beginning of its work, before it even gets close to tackling politically sensitive issues. The task is to compile data, assess ideas and contemplate scenario analyses before wading fully into the fray. There is much potential for conflict between more politically driven bodies and those that run on more technocratic lines.

Some differences of opinion have been developing between different parts of the administration on the degree of proactive regulation of financial markets over carbon issues. Some are in favour of a stronger, more affirmative policy, with others sticking to a more voluntary approach. Some observers say this is reminiscent of the emphasis on self-regulation and treatment of low-cost mortgages as a social good before the 2008 financial crisis. A light touch on regulation and widespread unwarranted faith in markets’ self-correction capacities paved the way for worldwide financial tumult.

In many fields, there are multiple voices urging caution. Many members of congress are concerned that policy may prevent or limit lending for coal mines or natural gas pipelines, which could harm their districts. Proposals for introducing a ‘green supporting factor’ lowering capital requirements for green loans have run into opposition from critics pointing to insufficient data on the credit risks of green loans. Others say small-minded worries about data accuracy should not impede historically important climate mitigation moves.

Policy officials seeking a firmer government hand fear forthcoming decisions on issues like disclosure and stress tests may give the financial industry too much leeway. But they must confront arguments pointing to the difficulties of taking firm regulatory action in areas where many risks are impossible to gauge because they will take years to emerge .

The US is keen to learn from the European Union’s experience in steering climate policy between investment and regulatory imperatives – involving necessary compromises over politics, science and competing requirements of financial companies and corporations. The €750bn European recovery fund – with a big emphasis on green investments – has faced potential hold-ups over ratification, although an initial blockage by the German constitutional court appears to have been removed on 21 April.

The European ombudsman has concluded that the European Commission had not properly considered conflicts of interest when awarding Blackrock work on new environmental rules for banks. In EU efforts to create a climate taxonomy, member states have failed to agree on labelling gas and nuclear as ‘green’ or ‘transition’ investments, with similar squabbles erupting over exploiting forestry and biomass for bioenergy.

French Finance Minister Bruno Le Maire, who has described competing taxonomy interests as a ‘real political fight’, has proposed to Kerry that the EU and US should work on a common green finance taxonomy. This seems a distant prospect. EU dilemmas over the financial war on climate change are harbingers of many coming tussles across the Atlantic.

Danae Kyriakopoulou is Chief Economist and Director of Research, David Marsh is Chairman and Mark Sobel is US Chairman, OMFIF.