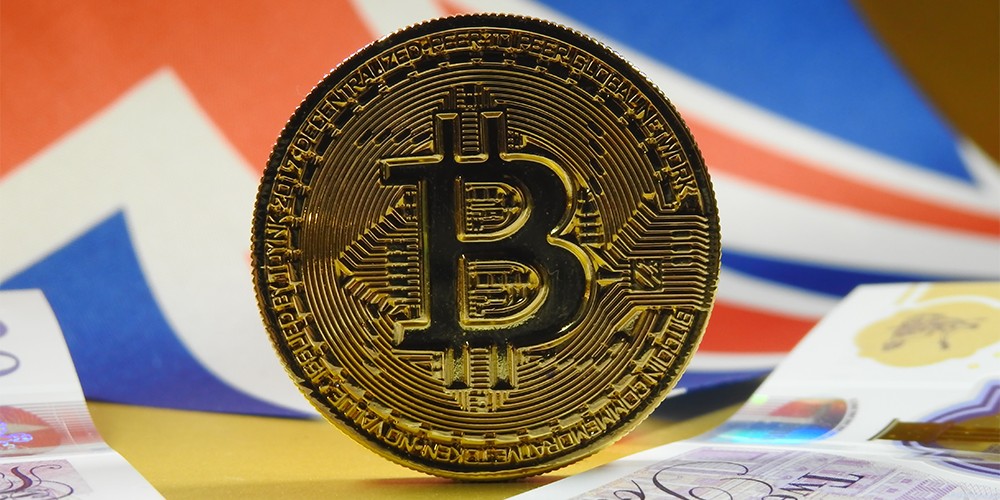 As the UK reels from the economic blows of Covid-19 and Brexit, it is rare that the government launches an initiative in a different area. So the announcement on 19 April by Chancellor of the Exchequer Rishi Sunak that the UK was setting up a task force organised by the Bank of England and the Treasury to ‘coordinate exploratory work on a potential central bank digital currency’ was a welcome one.

The Bank of England has been studying the subject deeply for three years. In many ways, and intellectually at least, it is among the leaders on the topic. One would, therefore, have thought the UK authorities were past the exploration stage by now. Maybe this is Whitehall code for kicking the CBDC can down the road because it is a distraction from the main task of improving domestic payments through a fundamental overhaul of the real-time gross settlement system. Nothing like an exploratory task force or two and some beautifully written papers to delay decisions.

Maybe this is sophisticated subterfuge to ensure that, all relevant parties having been consulted and involved, a decision to introduce a sterling CBDC can be announced and implemented quickly without significant political, social and industry opposition. ‘Train hard, fight easy’, as not a few successful generals have advised. The hope is that this is a smokescreen for action rather than lethargy.

The pandemic has accelerated the coming of the digital economy by an order of magnitude. If the UK is serious about becoming a world leader in it in general, and in fintech in particular, then a digital fiat currency for both retail and wholesale transactions is essential. And if the UK wishes to maintain its monetary independence, then it must be able to issue and deploy digital sterling. The questions for the task force should be about form, functionality and operational issues, not the pros and cons of a digital currency. That ship, surely, has sailed.

The threats of not issuing a retail CBDC alongside physical notes and coins (for the time being, if not in perpetuity) are many. For the moment, UK citizens may be content with using digital private bank money for their growing volume of online or cashless purchases. But private currencies from unlicensed non-banking financial institutions are fast appearing on the horizon, of which the most notable is Diem.

Other stablecoins, as well as a host of cryptocurrencies, initial coin offerings and non-fungible tokens, will soon join it. The barbarians of digital currency are swarming around the gates of fiat currency issuers. These issuers will need to offer their citizens a digital fiat alternative soon, if they are not to cede significant portions of national sovereignty. An added threat to the UK is offered by sovereign issuers who have already moved well beyond exploratory task forces. The Bahamas’ sand dollar is unlikely to become a global payment instrument and reserve currency soon, but the digital payment/electronic currency from the People’s Bank of China just might while the Bretton Woods crowd is still arguing about interoperability and regulatory standards.

The UK has an opportunity to garner the benefits of a CBDC, see off looming threats and build a critical element of its 21st century digital infrastructure. This is no time for delay. Consultations should be swift.

Let’s hope that one thing gets dropped in the process: the Britcoin tag. It is going to be difficult enough to persuade citizens to give up their familiar paper currency without them also thinking they will be getting some highly volatile cryptocurrency in exchange. The UK’s CBDC plan doesn’t need headline-grabbing slogans or marketing gimmicks. It requires substance and speed.