Johnson pursued by paradoxes of Brexit 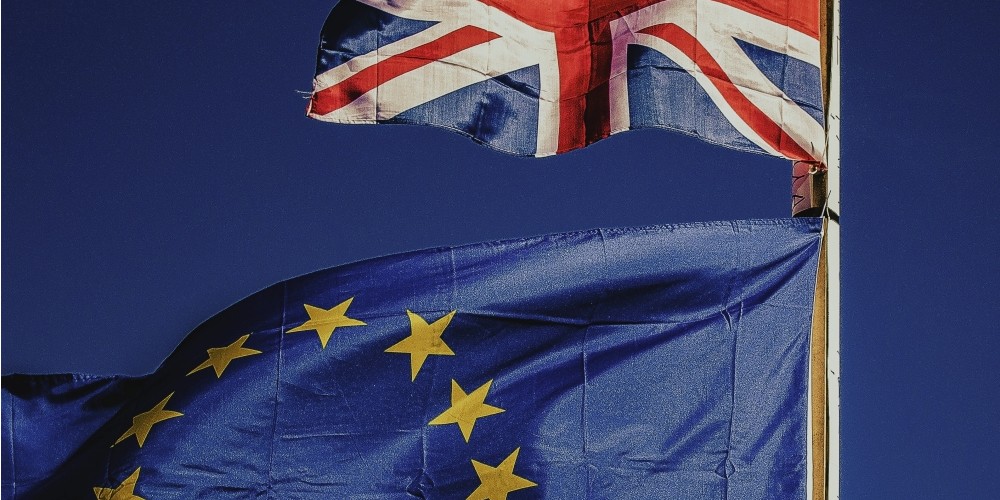 ‘Shaking its fist on bended knee’ is the prognosis a former chancellor of the exchequer gave for the UK’s likely approach if no deal over trade with the European Union unfolds into poisonous mutual retaliation. During a brief flurry of talk of gunboat diplomacy against French fishing vessels, that appeared last weekend the most probable outcome. Even if a future relationship based on World Trade Organisation terms is avoided, which now seems likelier, Brexit has exposed two brutal paradoxes. Both are hugely uncomfortable for Boris Johnson‘s government.

The first is that sovereignty (the perception of possessing power) and agency (the reality of using it effectively) are inversely proportional unless you are the bigger party. This simple, cruel fact explains Johnson’s retreat from economic reason. William (now Lord) Hague, the former Conservative leader who lost the 2001 election to Labour Prime Minister Tony Blair campaigning against the euro, talked presciently about its remorseless integrating logic. A currency zone will eventually demand a concomitant fiscal zone or painfully disintegrate. The contradiction embedded in the pursuit of sovereignty is equally remorseless. The freer the UK is de jure, the weaker it is de facto, simply because it is much smaller than the trading blocs which will inevitably push it around.

The UK joined the then European Economic Community in 1973 at the tail end of its empire, which included Rhodesia and Hong Kong. It departs 47 years later with China the second largest economy, and India, still a colony 75 years ago, the fifth-largest. The EEC has, with the UK’s help, become a trade superpower with 450m people. Empire 2.0 is getting off to a dreary start, with a free tree trade area not quite encompassing the UK (because of the special regime for Northern Ireland), although the UK’s department of international trade has done a better job than some expected rolling over continuity deals, including with countries like Norway, Japan and Singapore.

Ivan Rogers, former UK envoy to the EU, believes the Britain’s best bet is to strike as many trade deals as possible, including with superpowers which have conflicting aims: the ‘Greater Singapore’ strategy. But the trade-off Britain must accept, now and for the future, is agonising: the UK ‘will not be able to have a foreign policy’.

The second Johnson paradox is that, to escape an odious technocracy, Brexiteers have lumbered themselves with the mother of all technocratic processes. Furthermore, they lack the discipline and personnel to master it. Numerous current and former officials have told us that the team advising Johnson is substandard, failing in particular to deliver unwelcome facts and opinions necessary for successful negotiations. Lord Frost, the UK’s chief Brexit negotiator, has repeatedly curtailed his own room for manoeuvre with tweets aimed at appeasing the Conservatives’ hard-line Brexiteer European Reform Group. Article 50, governing the process for members wishing to leave the EU, was crafted originally by a veteran British diplomat with the aim of disadvantaging the seceding country. The UK initiated this technocratic process, without any kind of strategy to deal with reality.

Attempts by Theresa May, Johnson’s predecessor as prime minister, to broker a softer Brexit than the one now inevitable were thwarted by an alliance of Brexit hardliners and Remainers holding out for a reversal. A close May lieutenant told us what would have been an optimal strategic route. David Cameron should have remained prime minister after the 2016 referendum and moved the UK quickly to the European Economic Area for a limited period. Cameron would have had the political capital to do this, allowing time for an informed discussion about Britain’s way forward – a far better outcome than being dragged along in the back swell of Article 50.

Better UK technocrats might already have cleared obstacles to an orderly settlement. Old Whitehall hands believe a skilful mandarin such as the late (Lord) Jeremy Heywood, the former cabinet secretary (head of the civil service), would already have found an artful fudge to set the level playing field issue aside until divergence began in earnest.

No deal, should it arise, will usher in more unproductive bureaucracy on top of an already spectacular reintroduction of red tape at the border. The likely government intervention in sheep farming would make the authors of the EU’s Common Agricultural Policy blush. Wiser proponents of no deal understood this. A highly respected senior member of the Bank of England’s court favoured it, he told a reliable source, but only if the matter had been settled by September.

As it is, prevarication and uncertainty are proving ruinously expensive. Warnings of the cost of no deal by Andrew Bailey, BoE governor, remind us that the sovereignty principle comes at a cost. The Treasury tacitly accepts forecasts from the independent office for budgetary responsibility showing the budget deficit hitting 19% this year and possibly still 8% by the beginning of 2023, with no deal knocking two percentage points off the recovery in 2021. Brexit was supposed to offer endless opportunity, not endless deficits. That is perhaps the most painful paradox which, sooner or later, Johnson will have to confront.