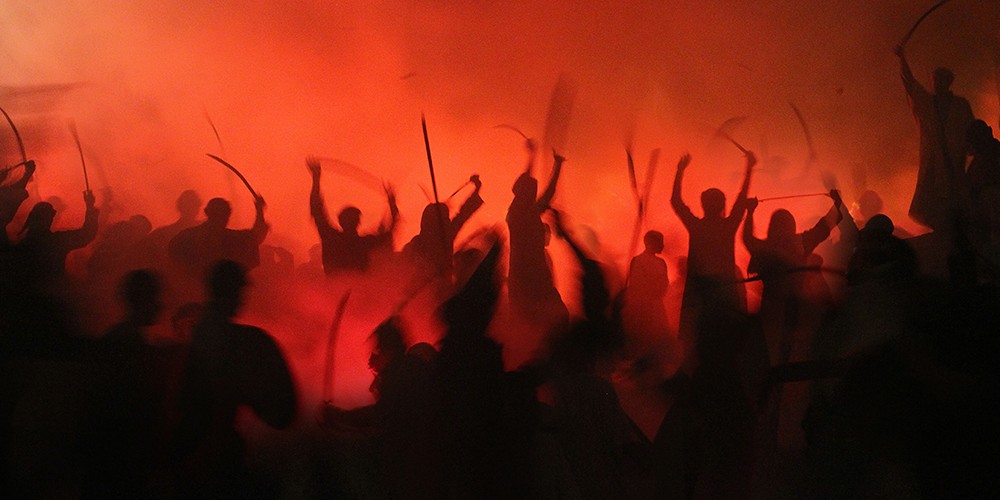 Central banks eye tech warily, and each other

Just as with London buses, when it comes to reports on central bank digital currency, if you hang around long enough, a multitude will come at once. In the last few weeks, major contributions from the European Central Bank and Bank for International Settlements have followed on from earlier studies by the Bank of England and De Nederlandsche Bank, among others. The Reserve Bank of Australia said it had no plans to issue a retail CBDC. Thumbs down also from the Hong Kong Monetary Authority and Bank of Japan, while the Federal Reserve continues to ponder its options. All this against the background of the People’s Bank of China’s extensive beta test of a retail CBDC.

There is growing consensus among these major central banks that digital fiat money is inevitable. It will complement rather than substitute physical cash (and indeed other forms of money), and will almost certainly be delivered as a partnership between the public and private sectors. There seems to be broad agreement that although there will not be a standard ‘off the peg’ solution, the key principles and core features of CBDC will be universal, albeit with some differences in the detail. There is a commitment to maintaining ‘financial stability’ (smoothly functioning fractional reserve banking) and an enthusiastic welcome for all the innovation, efficiency and broader economic and social benefits that will be ushered in. It is powerful advocacy, but many questions of both principle and detail remain to be resolved.

A central disagreement is emerging. On the one hand, there are those who wish to harness the full potential of smart digital money not only for innovative financial services but also for advanced anti-money laundering capabilities and combating the financing of terrorism. On the other, there are those who believe the anonymity and privacy afforded by physical cash must be preserved at all costs in its digital replacement.

It is generally understood that international collaboration and consensus on everything from product design to operating platform standardisation, and global legal and regulatory harmonisation, would be extremely useful. But there is also a recognition that we are dealing here with fiat – that is, sovereign – currencies and sovereignty will not be relinquished readily or easily. In view of the difficulty of achieving comprehensive global agreement on the regulation and supervision of existing financial services activities, just like a synthetic hegemonic currency, the emergence of a single global digital currency authority is probably some way off. In the meantime, expect outbreaks of hostilities as major monetary issuers vie for pre-eminence in the forthcoming digital currency wars.