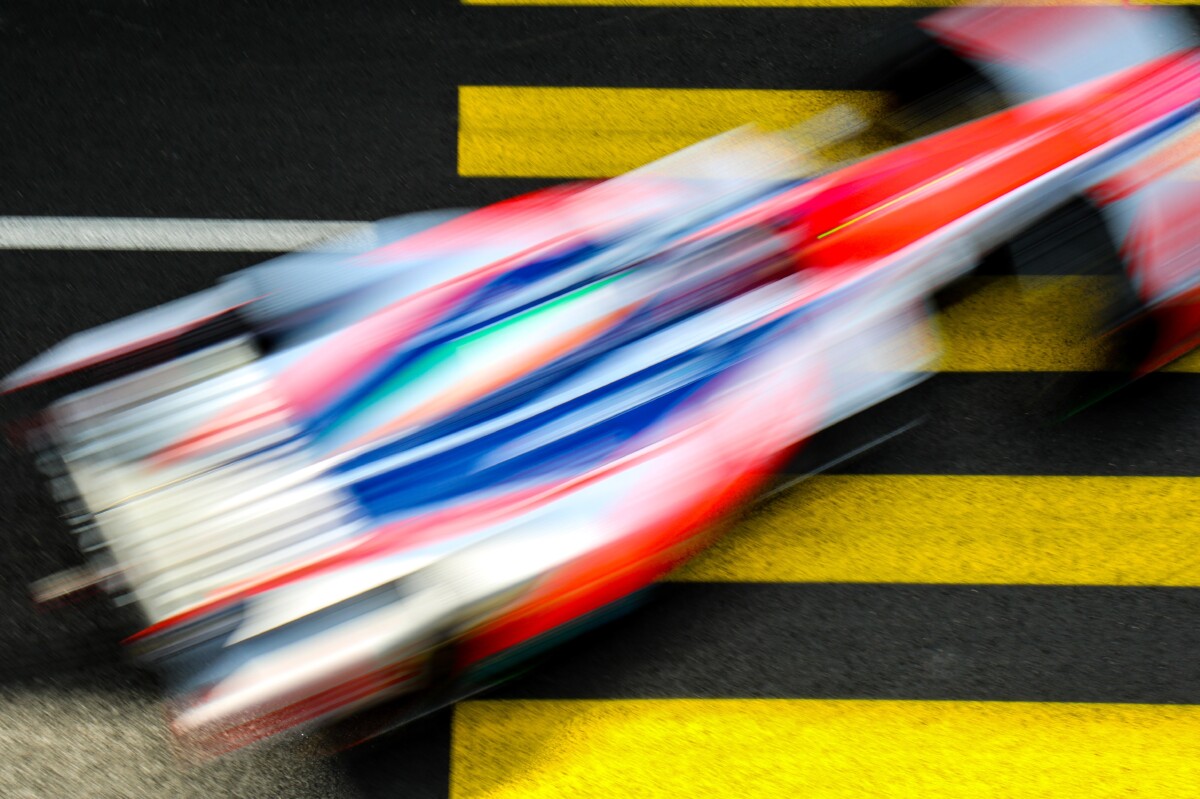 UK, US, Europe and Japan are favouring a slow and steady approach to central bank digital currency

There has been steady progress in central bank digital currency developments from the more conservative central banks, such as the European Central Bank, the Federal Reserve, the Bank of England and the Bank of Japan. These banks share an affinity toward physical notes and coins, while they leave the gradual improvement of digital payment methods and banking to established service providers like Visa and Mastercard.

Strong policy motivations for financial inclusion create more powerful organic demand for digital means of payment in emerging markets than in developed economies. The need for emerging markets to boost financial inclusion means the case for digital currency is stronger, while the marginal benefit of leapfrogging traditional real-time gross settlement and other interbank payment systems is also much bigger. However, consumers’ payment behaviours are changing. The Covid-19 pandemic created a surge in digital and contactless payments in all countries and cash use was cut by half or more. In the US, stimulus payments exposed a broken banking system which had limited population coverage, prompting debate around a digital dollar alternative.

Japan resumed its CBDC research and evaluation plans and is seeking a contingency plan if the demand among its aging population for a digital payment option changes. The ECB has moved at varying speed, as national central banks in the euro area, such as France and Lithuania, power ahead with wholesale CBDC and retail CBDC prototypes, respectively.

The UK remains conservative. It continues to gather industry perspectives on different aspects of CBDC design, with a strict focus on minimising financial stability risks. The BoE is, however, undertaking an update of its RTGS systems, adding greater efficiency and functionality for participants, likely creating end-user benefits with more competitive options and lower costs.

While these regions may be making slow and steady progress compared to others, it is notable that they are still powering ahead with research. That speaks to a bright future around the world for CBDCs.

The Federal Reserve has been slow to enter the central bank digital currencies arena. As Jerome Powell, Fed chair, noted at an International Monetary Fund panel on digital payments, the US view has been that ‘it’s more important to get it right than to be first’.

Yet over the course of 2020, pressure on the Fed to pursue CBDC has intensified. The sluggish distribution of stimulus cheques in April 2020 and January 2021 prompted criticism of the US payment system. Planned upgrades, including FedNow, are not due to launch until 2024. There were efforts to include a digital dollar in the Coronavirus Aid, Relief and Economic Security act in the spring of 2020.

In response, the Fed has published a flurry of papers on CBDC. Most importantly, it has announced new initiatives to explore digitalising the dollar. It is participating in a Bank for International Settlements consortium of leading central banks studying opportunities in digital currency.

It has also revealed a host of US-based schemes. These include cooperation between the Boston Fed and the Massachusetts Institute of Technology on a hypothetical, open-source CBDC, as well as the construction and testing of distributed ledger technology platforms at the Cleveland, Dallas and New York Feds.

Fed officials have repeatedly stressed that they have not yet decided to launch a CBDC, preferring instead to emphasise their work on the potential legal, financial and policy implications of digital currency.

Motivated by the emergence of private sector digital currency alternatives, such as Facebook’s Diem, as well as China’s efforts, the Bank of Japan started to experiment and pilot issuing a CBDC. As well as being a part of Project Stella, the BoJ was a member of the BIS group of central banks investigating CBDC.

Although the BoJ has made no concrete plans about when one will be issued, they have published their approach with the view of ensuring the stability and efficiency of the payment system. In October 2020, the bank published expected functions and roles for a retail CBDC and the three proof of concept phases to test the technical feasibility of one. This aligns with Prime Minister Yoshihide Suga’s focus on promoting digitalisation and reforms to boost competitiveness.

Primed to start in April 2021, the first phrase of experiments will test basic functions, such as issuance, distribution and redemption. Phase two will look at the potential design of a CBDC and how much to issue. The final step involves a pilot programme including private firms and end users.

The Bank of England started discussing issuing a CBDC in 2014. These, however, were put on hold due to concerns over financial stability in 2018. Nevertheless, the then governor, Mark Carney, stated that he was openminded about the prospect of a CBDC although stressed that any adoption of a digital currency would not happen soon.

Over the course of 2020, the BoE has undertaken more action. In March, it published a paper looking at the opportunities, challenges and design possibilities of CBDC. The paper stressed that the bank has not decided whether to introduce a digital currency and intends to consult on the benefits, risk and practicalities of doing so.

Echoing 2018’s tone, the BoE’s objective is to maintain monetary and financial stability. Given concerns over digital currencies, the BoE joined the BIS initiative. Together they wrote a paper on meeting central banks’ public policy objectives, a framework for how they provide money and support payment systems.

With that, Governor Andrew Bailey stated that there are investigations looking at the issuance of a CBDC, however, that would only be possible after Covid-19 was under control.

At the Sintra forum in November 2020, European Central Bank President Christine Lagarde revealed she had a ‘hunch’ that a digital euro could be available by 2025. While the ECB is not due to decide to pursue this until the middle of 2021, Lagarde suggested she felt it was likely, though it would require addressing a host of concerns around money laundering, know-your-customer and other issues.

The ECB first explored distributed ledger technology and digital currency in work with the Bank of Japan, known as Project Stella. In four phases, the project considered securities delivery-versus-payment, large-value payment processing, cross-border payments and the balance between confidentiality and auditability in a DLT system. The focus in these efforts, the ECB noted, was on safety and privacy.

Much like other central banks, the ECB is driven by the increasing digitalisation of the economy, the growing prevalence of cashless payments and the possibility of private digital currencies undermining monetary sovereignty.

As a result, the ECB intensified its work on a digital euro in October 2020. The ECB will discuss the introduction of a CBDC with a wide set of stakeholders including citizens, academics, the financial sector and public authorities. A high-level task force comprising of experts from the Eurosystem will lead work on CBDC.

Progress has been led by national bank initiatives, mainly the Banque de France. On 17 December 2020, it successfully conducted a CBDC experiment as part of a programme launched in March 2020. The experiment undertook subscriptions and redemptions of fund units on a private blockchain platform using digital euro, allowing simultaneous delivery of fund units against payments.

Pierre Ortlieb and Levine Thio are economists at OMFIF. This is an excerpt from the February edition of the DMI journal.