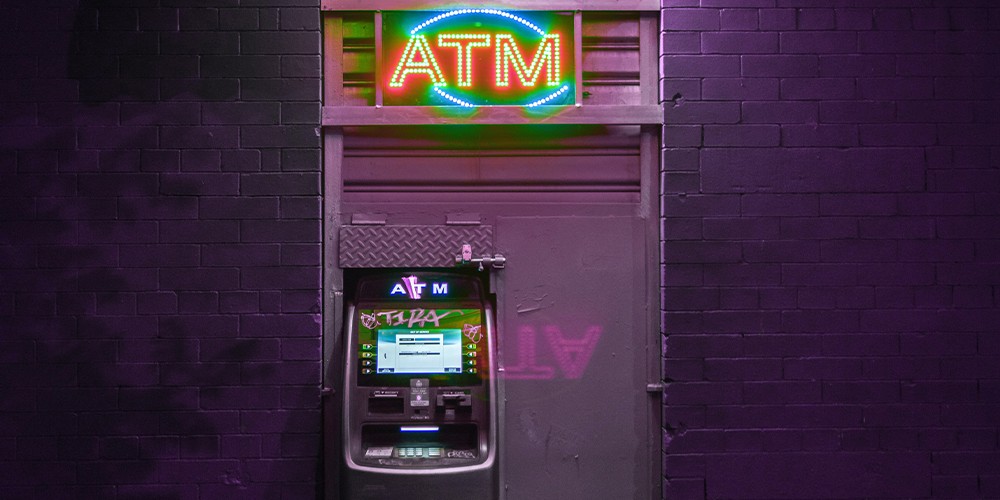 Almost 25% of Americans are un- or underbanked, a November 2020 letter from a group of US representatives to former acting Comptroller of the Currency Brian Brooks noted. The congressional lawmakers, questioning the Office of the Comptroller of the Currency’s ‘excessive’ focus on cryptocurrencies and distributed ledger technology-backed banking infrastructure, mused whether the regulator might not concentrate instead on dealing with the grim, rapidly deteriorating state of household finances resulting from the Covid-19 pandemic.

The clash is emblematic of the fragmented US approach to digital payments.

Different institutions have taken disparate, often contradictory approaches to the issue. For instance, the OCC’s decision to allow national banks to hold cryptoassets in custody and issue stablecoins against bank reserves came only months after the introduction of the Stablecoin Tethering and Bank Licensing Enforcement Act, which would require  stablecoin issuers to obtain a banking license to operate.

This intragovernmental struggle follows a 2019 court ruling which determined that the OCC lacks the authority to issue charters to fintechs that do not take in deposits, and, more broadly, to determine what is or is not a bank. This is mainly up to state regulators, with Congress itself issuing federal licenses in rare cases.

These circuitous regulatory debates have delayed addressing the central fact that the current US payment infrastructure perpetuates financial exclusion and harms vulnerable communities. A report by the Federal Reserve Board published in November 2019 found that more than 40% of rural counties in the US – which often are home to poorer communities and people with fewer years of education – lost bank branches between 2012 and 2017. Altogether, there were 1,533 closures during this period, representing 14% of the total number of bank branches in these counties. While the shift away from bricks-and-mortar banking facilities is a consequence of wider digitalisation and reflects changing consumer demand, there is a risk that rural, older and vulnerable customers will be left without access to services.

Different stakeholders are tackling the financial inclusion problem in their own ways, but this would more efficiently be addressed in a collaborative manner.

So far, most US efforts at upgrading payment infrastructure have been lacklustre. The Federal Reserve’s flagship payment innovation project, the 24/7 instant payments network FedNow, has been delayed numerous times. The central bank has emphasised it would prefer to play it safe, with a prospective debut not scheduled to take place before 2024. Meanwhile, all other G7 economies have a functioning instant payment system, apart from Canada which will go live with its Real-Time Rail next year.

FedNow risks being outdated before its own launch. Real-time payments have an important and urgent role to play in alleviating poverty and inequality across the US. As former Treasury official Aaron Klein has written, payment delays create demand for payday lenders, cheque cashers and can produce overdraft or late fees. Launching an RTP system is ‘one way to make it less expensive to be poor’.

While the Fed builds out a costly payment network, private sector counterparts are developing widely accessible solutions such as The Clearing House’s RTP network, which is gaining coverage among both large, federal banks as well as smaller community banks. While the vast majority of the latter cohort would prefer to wait for the Fed’s solution to launch, growing demand for fast payments may push an increasing share of them onto the private sector alternative.

While developing a broader RTP network is a key public policy imperative, it is not sufficient. A significant share of Americans is still un- or underbanked. The proposals put forward by the Trump-era OCC, and its focus on blockchain solutions, overlook the centrality of the last mile problem: for those without a bank account, improvements to payments and banking operations mean little. What is really required is an extension of banking services to those communities.

This could take various shapes. A proposal introduced by Senator Sherrod Brown in March 2020 sketched one possibility, in which ‘FedAccounts,’ available at local banks and post offices and set up with debit cards and mobile banking, would be free bank accounts for the most vulnerable. While intended to disburse stimulus payments, the proposal would introduce a variation of postal banking, an idea which has earned significant attention in US financial policy circles in recent years.

Another option involves making better use of TreasuryDirect, a service run by the Treasury that allows retail investors to purchase Treasury securities. The advantage of this existing, retail-facing architecture is that it would allow for quick implementation. Critics, however, have noted that the service still requires bank accounts for authentication and other services, thereby failing to address the un- and underbanked.

The Boston Fed and Massachusetts Institute of Technology are in the mature stages of retail central bank digital currency research, which could close the financial inclusion gap in the US. But in an OMFIF meeting with the Boston Fed, it became clear that such a solution is unlikely to be available anytime soon. Rigorous testing of the technology’s robustness, capability and key design decisions, such as anonymity and privacy, are sticking points. One major omission is the lack of any centralised national identity system, a problem for policy-makers to solve rather than any novel payment solution.

The lack of harmonisation and direction means that the twin financial inclusion problems of slow payments and absent banking infrastructure remain unaddressed, causing serious harm to vulnerable communities. As FedNow experiences continued delays, it becomes increasingly unworkable as a solution to key use cases. Meanwhile, an uneasy push and pull with the private sector continues, and various institutional stakeholders, from Congress to the Federal Reserve itself, propose different, often discordant solutions.

Resolving the central problems of financial inclusion will require a more thoughtful and coordinated approach.