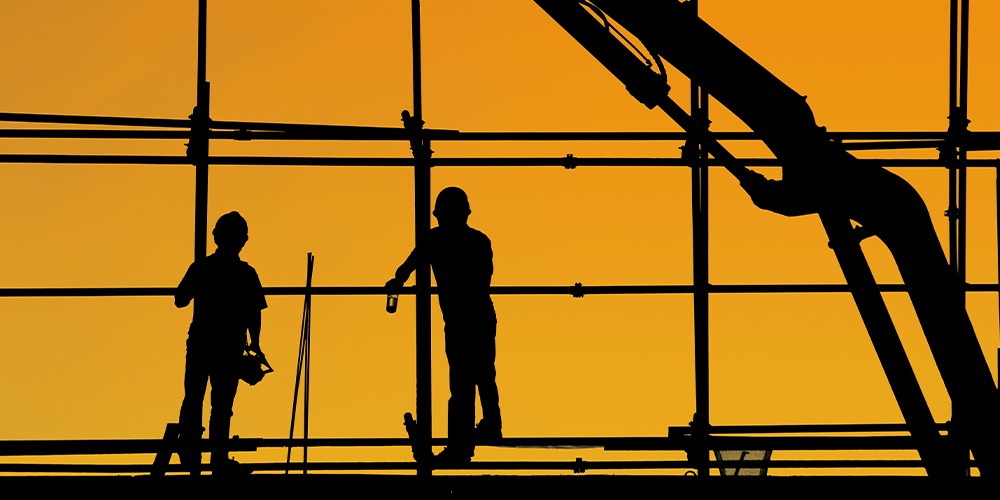 Academic circles and social media are raging with debates about President Joe Biden’s fiscal proposals. Some commentators argue they are too large and will generate inflation, with 10-year break-even inflation rates shooting up to 2.25%.

Jay Powell, chairman of the Federal Reserve, entered this arena with a speech in New York, focusing on the Fed’s maximum employment objective and the labour market situation. He defended the Fed’s highly accommodative stance, while steering clear of the swirling debates.

Powell’s speech reflected his strong devotion to pursuing the maximum employment aspect of the Fed’s dual mandate, helping all segments of the US. It dissected the current state of US labour markets, contrasting them with the pre-Covid situation. Whereas unemployment reached 3.5% before the pandemic, now, with adjustments for statistical misclassification and lower labour force participation, it stands at 10%. Even that figure ignores other forms of worker detachment, with Powell providing a poignant description of the pandemic’s impact on vulnerable workers and widening inequality.

Amid these developments, Larry Summers and Olivier Blanchard – two of the world’s leading and most thoughtful economists – noted that President Biden’s $1.9tn fiscal package would provide stimulus several times the US output gap. Inflation could be sparked. The Biden team understandably pushed back strongly, correctly observing that it is a far greater risk to do too little than too much – a proposition Summers and Blanchard agree with. The comments from Summers and Blanchard have also contributed to discussions about whether the $1.9tn stimulus is sufficiently targeted and if its composition could be improved.

Growing debates about potential inflation, however, are overdone. Too low inflation has been well anchored for a decade, with the Fed struggling to reach its target rate. There is enormous slack in the economy, as Powell’s speech made clear.

Yet, they cannot know or explain why prices might increase. Even if prices did rise, economists would be hard pressed to know whether this was a transitory or more enduring phenomenon.

Today’s Fed is hardly that of Arthur Burns and the 1970s. There is little doubt that if inflation durably surged, the Fed would react. Anyway, a bit of inflation above the 2% target would be welcome. Finally, that inflation break-evens are topping 2% could simply reflect expectations of increased supply of Treasury paper as Biden’s plans wend their way through Capitol Hill.

By no means, however, can the Fed be complacent. While the US economy now seems in a lull, with weak retail sales and employment, there is good reason to expect that activity could surge in the second half of the year as the nation moves toward herd immunity. Together with the impact of fiscal and monetary accommodation as well as dissaving – estimates suggest US citizens are holding onto $1.6tn in excess saving (some 7%-8% of gross domestic product) – confidence could return.

Such a scenario could trigger debates about whether the Fed should start tapering (as several regional bank presidents prematurely suggested a few weeks ago). Federal Open Market Committee members could also begin adjusting their economic projections upward and bringing the expected timing of rate rises forward. Markets may well push up bond yields further, raising questions about whether some form of yield control is needed.

These will not be easy debates. Powell will have his hands full on the monetary policy front soon enough this year.

In the meantime, it would be good to hear more from the Fed on financial stability issues. Many analysts express concerns about market froth. Rates at the zero lower bound are kindling a search for yield. The exuberance is evident, seen in the GameStop frenzy and cryptocurrency price booms, even if market infrastructure is holding up well.

Enhancing and deploying macroprudential measures, whether with the Fed’s toolkit or elsewhere, could help promote financial stability and market integrity, and bolster a critical line of defence for the Fed in the pursuit of its dual mandate.