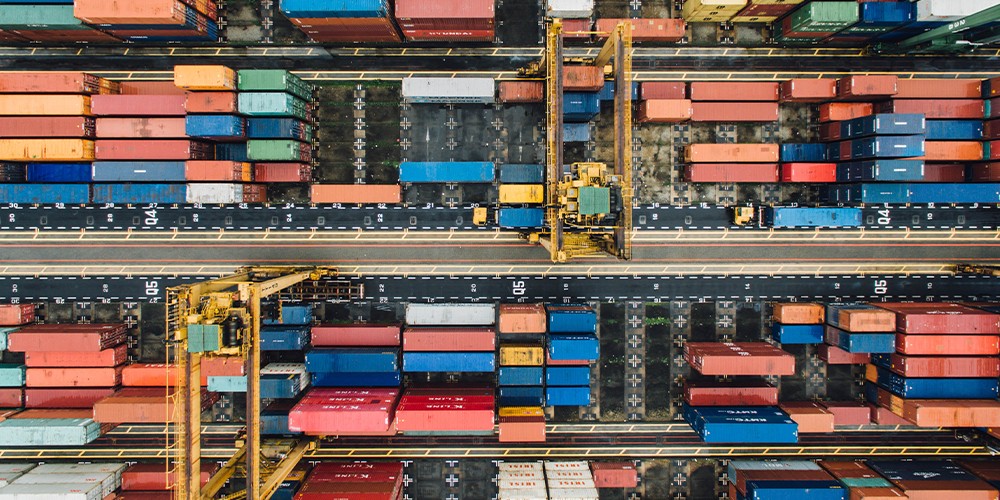 A strong second-half global recovery, revived inflation and resurfacing of concerns over indebtedness in the euro area are in store in 2021, according to an OMFIF review of New Year prospects by German and US experts. The world will find a path back to multilateralism under President Joe Biden, but tensions over China between the US and Europe will continue, complicated by the German leadership change as Chancellor Angela Merkel makes her scheduled departure after the September general election.

Ludger Schuknecht, former deputy secretary-general of the Organisation of Economic Co-operation and Development, discussed these issues at an OMFIF roundtable on 21 January with Nathan Sheets, chief economist and head of global macroeconomic research at PGIM Fixed Income, the US financial group. In their former respective positions as chief economist at the German finance ministry and US Treasury undersecretary for international affairs, the twosome are transatlantic financial policy veterans.

Rocky path back to multilateralism

The Biden administration’s more conciliatory style will help smooth differences between Europe and the US but the path back to multilateralism will not be tension-free. The new president will take a tough stance on China over trade, technology and human rights. Given underlying differences in the economic relationship, with Germany well ahead of the US in exports to China, Europe will try to influence beneficial changes in China by maintaining trade and investment. This ‘division of labour’ style of partnership over China is bound to expose differences. Despite the retirement of Merkel – a trusted partner for four US presidents – and the aftermath of the UK’s withdrawal from the European Union, transatlantic coordination should be a strong priority.

The second half of 2021 will see strong global expansion as vaccination programmes stem the pandemic and pent-up consumer demand and released savings propel growth. The need for fiscal stimulus will diminish. Forecasts of double-digit second-half US growth appear exaggerated, but global expansion is expected at 5% to 6% for the year as a whole. Forecasts depend heavily on vaccine distribution. Pessimism in Europe over inoculation hold-ups seems overdone.

Prices held down during lockdown are likely to gain ground. In the second half inflation is likely to rise above the Federal Reserve’s 2% target, perhaps temporarily as high as 3% at an annualised rate. This reflects probable production shortages and bottlenecks as consumers run down savings and restart spending. Euro area inflation is also bound to increase.

US Treasury Secretary Janet Yellen, a former Fed chair and long-time staffer, knows the US central bank supremely well. Current chair Jerome Powell will have to heed her views if he harbours ambitions for reappointment from February 2022. Fed leaders facing expiration of their first terms habitually seek to avoid squalls with the administration. Powell will try to avoid financial market tensions. Talk of ‘tapering’ Fed monetary easing and a slow return to Fed policy normalisation are likely to be postponed to 2022.

Concerns over high debt in Europe

As European recovery gains momentum, a debate will revive over whether some European countries should try to curb fiscal deficits and pursue more ambitious structural changes. There will also potentially be divisions on European Central Bank monetary policy and the continuation of its pandemic emergency bond-buying programme

Markets slightly off on dollar path

The markets are not looking at the dollar through a growth and recovery lens (which would imply US currency strength) but on the basis of US monetary and fiscal easing and a European recovery, tending to weaken the dollar. Markets probably underestimate the dollar’s later appreciation potential, so some changes in market expectations may be in store later in 2021.

A coalition between Merkel’s dominant Christian Democratic Union/ Christian Social Union conservatives and the Greens is the most likely outcome of the 26 September election. Polarisation lies ahead as Germany’s parties look to improve their bargaining positions. The main German parties know each other well and expectations are moderately well entrenched, but surprises cannot be ruled out.

Danae Kyriakopoulou is Chief Economist and Director of Research at OMFIF. Sarah Moloney is Subeditor at OMFIF.