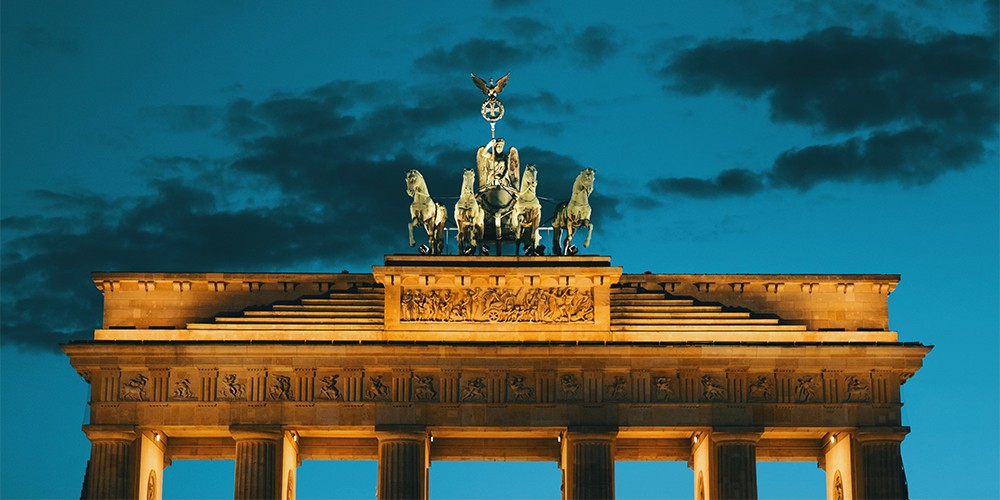 Confrontational Merz loses but throws down gauntlet against Merkel

The popular Bavarian prime minister, chairman of the CDU’s Christian Social Union sister party, is emphasising he remains a strong contender to be the CDU/CSU September chancellor candidate.

Söder has been opportunistically wooing Laschet and the Green party, the CDU/CSU’s most likely partner following the autumn poll, preparing a forceful campaign opposing CDU/CSU industrial and energy polices.

Saturday’s CDU vote underlined the party’s wish to stick to the Merkel mainstream and keep options open about future leadership and coalition bargaining. Confrontational Westphalian Merz, defeated by harmony-touting Rhinelander Laschet in a 521-to-466 run-off among around 1,000 digital congress delegates, garnered sufficient support to threaten the government’s cohesion, particularly on economic and foreign policies.

Leading government figures — including Finance Minister Olaf Scholz from the CDU’s faltering junior coalition partner, the Social Democrats (SPD) — and regional political barons will be squaring up for fresh tussles over Covid-19 polices with an increasingly aloof Merkel.

Merz, a constant irritant to his long-time adversary Merkel since his return to politics two years ago, fell well short of his target of 450 votes in the first round of Saturday’s election. He won 385, only five ahead of Laschet, allowing the North Rhine-Westphalian premier to triumph in the run-off by a relatively comfortable 55-vote margin.

Merz immediately challenged Laschet and Merkel by renewing his suggestion that he should replace Peter Altmaier, the solid but uninspiring CDU economic minister. Merkel immediately and predictably rejected the idea of unseating a key ally. Merz simultaneously declined Laschet’s invitation to demonstrate party loyalty by joining the CDU’s ruling presidium, on the unconvincing grounds that this would undermine the CDU’s gender balance. This strengthens speculation that Merz, 65, will not restart his business career but will intensify extra-parliamentary opposition to Merkel and Laschet.

Probable months of sparring within Germany’s and Europe’s pivotal party will weaken the continent’s cohesiveness at a crucial time. The European Union has to weather Covid upheavals, last week’s Dutch and Italian government upsets, as well as mount an adequate response to Joe Biden’s incoming US administration.

Laschet, leading Germany’s most populous state, is a middle-of-the road political integrator whose all-encompassing bonhomie conceals a ruthless penchant for intrigue inherited from his former mentor Chancellor Helmut Kohl. Laschet would be more reluctant to back US measures to rein in China and Russia than either Merz or Norbert Röttgen, the third candidate in Saturday’s poll, eliminated in the first round.

Laschet will fulfil Merkel’s wishes by steadfastly backing the chancellor during the awkward interregnum leading up to her departure from politics after the September poll. This is the first time in post-war Germany that a sitting chancellor is not standing for re-election. In weekend interviews, Laschet sidestepped questions on whether he would enter the September contest, or leave the field to Söder or Laschet ally Jens Spahn, the health minister, catapulted to national attention by the health crisis.

Laschet secured Saturday’s success with a deftly empathetic conference speech, twice mentioning the underground labours of his coal miner father, powerful in appeals for delegates’ trust but short on specifics. In his address, Merz was more concrete on economics and technology – especially on Merkel’s energy policies much criticised by industry – and tactics for winning support in important regional elections in March in Baden-Württemberg and Rhineland Palatinate. He dropped several hints of likely confrontation with Merkel and Söder, inflaming fears of party functionaries in the voting-from-home delegate list that his antagonistic stance would damage their career chances.

Merz’s clumsy reference to his family in his conference address failed to overcome concerns about his antipathy to women among many party faithful. This is a potential CDU weakness, especially against the Greens, at a time when two leading women – Merkel and the loyal but luckless departed CDU chair Annegret Kramp-Karrenbauer – are leaving the field.

Kramp-Karrenbauer was damaged in the last two years by failure to convince Merkel to stand down from the chancellorship. The new Merkel-Laschet tandem raises uncomfortable memories of Kohl’s inability to make way for Wolfgang Schäuble, now Bundestag president, then Kohl’s heir apparent, during the September 1998 election campaign, won by the SPD’s Gerhard Schröder. Safety-first Laschet presents no threat to Merkel, but the CDU may decide his profile is too weak to win decisively in September. Spahn, often seen as a chancellor-in-waiting, was badly weakened on Saturday by his poorly received decision to intervene in the CDU’s congress question session, when he unnecessarily and ineptly underlined support for Laschet. The election result has still to be ratified in a legally binding postal vote on 22 January. The new CDU chairman’s far-from-convincing win and Merz’s throwing down the gauntlet inflame doubts about German  leadership  as the country lurches further into a wrenching transition.