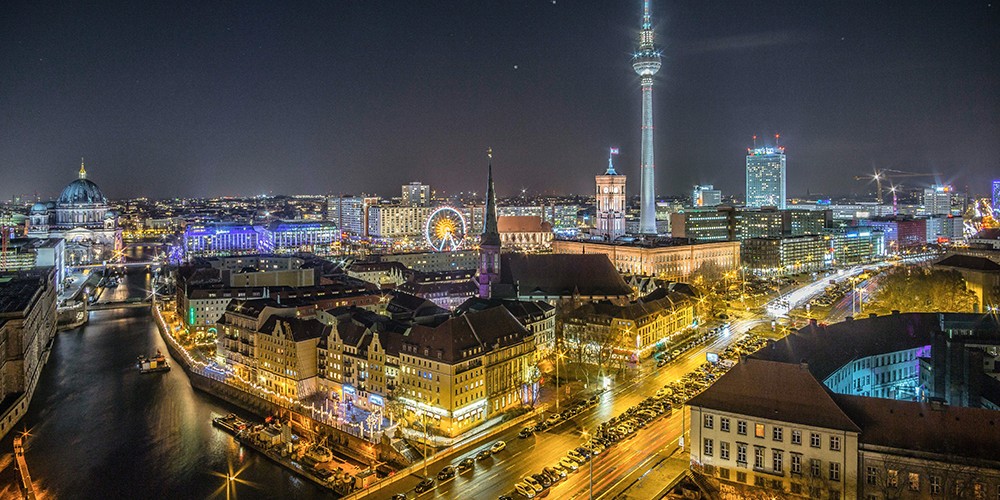 Germany is preparing for a fresh potential growth boost through another likely successor to Chancellor Angela Merkel – and Friedrich Merz, the polarising, pro-industry former head of the conservatives’ parliamentary grouping, is decisively moving up in the field.

News on 10 February that luckless Annegret Kramp-Karrenbauer, chosen in 2018 to take the helm of Merkel’s Christian Democratic Union, is resigning as CDU chairman gives Merz his best, probably last chance of a comeback.

In a new contest this summer, Merz has the opportunity of making good his poor showing in the CDU’s last leadership bid in December 2018. An uncharacteristically faltering speech at a decisive party congress and insufficient mastery of internal CDU manoeuvring gave Kramp-Karrenbauer victory. This paved the way for 13 months of error-strewn indecisiveness culminating in her much-predicted decision to quit the party leadership and allow another contender to fight the next parliamentary elections scheduled for autumn 2021.

Judging by an OMFIF dinner briefing last week in London, Merz has learned important lessons from his 2018 setback. Polished in delivery and conservatively cosmopolitan in outlook, Merz now appears a more credible leader-in-waiting of Europe’s biggest economy. A forceful economic speech in Berlin in June signalled his political resurrection – and helped fuel belief that Kramp-Karrenbauer would not stay the course. But he has to overcome several important hurdles – including mutually antagonistic relations with the popular Greens ecology party with which the CDU would probably need to form a post-election coalition.

Merz’s main CDU rivals will be Armin Laschet, centre-ground prime minister of North Rhine-Westphalia, Germany’s most populous state, and Jens Spahn, Germany’s health minister, who benefits from relative youth as well as reforming zeal in many ways rivalling Merz’s. The CDU high-flyer – whose general popularity in non-elitist Germany is not helped by his predilection for private jet travel – must overcome three sets of contradictions that could scupper him in forthcoming party hustings.

First, trumpeting Germany’s need to succeed in digitalisation and advanced manufacturing, Merz will have to balance his support of ecologically geared economics with defence of Germany’s industrial heartlands. His championing of the diesel engine as a long-term fixture in German-made trucks puts him on a collision course with Green supporters.

He refuses co-operation with the anti-euro, anti-immigrant Alternative for Germany (AfD), whose barnstorming quest for power in the east German state of Thuringia, ineffectively parried by Kramp-Karrenbauer, last week underlined her faltering political grip. Yet Merz shows sympathy for British talk of national ‘sovereignty’ within Europe, and resists opposing Germany’s constitutional commitment – much supported by the CDU’s party faithful – to balanced budgets.

Third, Merz appeals to large swaths of German voters wishing a return to economically savvy leadership and conservative business values. But he must simultaneously woo many ordinary Germans not endeared to his money-making activities as a mergers and acquisitions lawyer and chairing German activities of US asset management firm Blackrock.

Merz has refined efforts at empathy with mainstream voters. Famously well connected in the decision-making parlours of German business, he has built up, too, modern-day affinity with blue-collar workers. But many believe he still lacks the personal warmth to get elected or lead a government.

One apparent impediment may be surmountable. Merz has yet to articulate a decisive German vision for Europe. That need not hold him back. One of Helmut Kohl’s top advisers once asked him fully to spell out Germany’s end-goal for the future structure of Europe. Germany’s 1982-98 chancellor replied that this was a good question to ask – but never to answer.