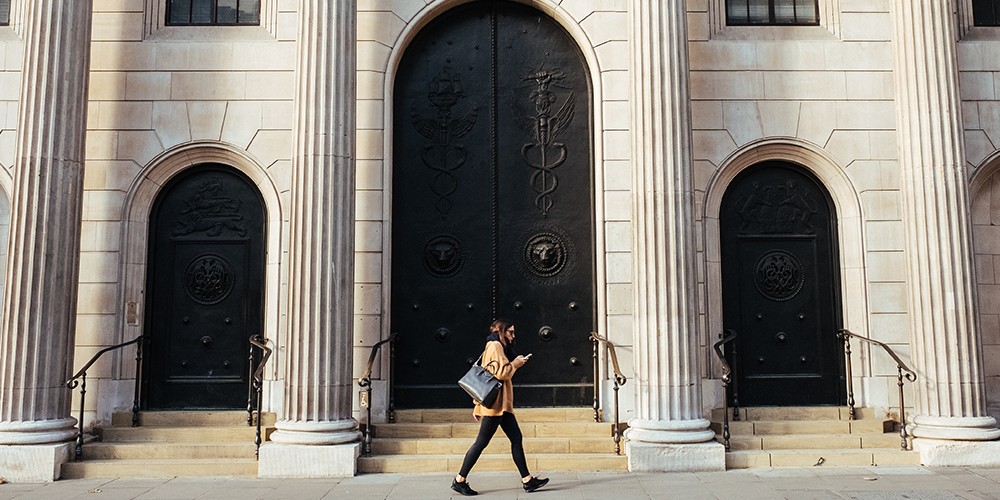 Betting on an unattainable goal: cost of self-inflicted pessimism

When the financial system was about to collapse in 2007-08, central banks were quick to step in and to buy falling assets. This avoided a complete economic meltdown. However, at present on world financial markets, monetary policy is not combating risk but adding to it. Central banks have become major creators of possible economic shocks.

Highly accommodative monetary policy can contribute to crisis through excessive debt. This happened in 2007-08. Inordinately easy monetary policy, with long-running negative interest rates in real terms, allowed too much leverage. Eventually, asset bubbles started to burst. We are facing a similar problem today. Global non-financial debt has grown 40% since the crisis, and debt quality has deteriorated.

In spite of significant costs, low or negative interest rates do not foster productive investment. Research shows that, despite low interest rates policies, global productive investment has fallen more than 20% over the last 20 years. The ‘liquidity trap’ feared by economist John Maynard Keynes has become a major trend. The most liquid parts of many portfolios have skyrocketed, as have share buy-backs: not a good signal for investment.

One reason for excessively accommodative policy concerns the enigma of the European Central Bank’s inflation target – ‘close to but lower than 2%’. The sacrosanct character of that figure is incomprehensible. Dramatising a rate of less than 1.9% is an intellectual mistake. The consumer price index used by the ECB is volatile because of oil price fluctuations. The reference to 2% is highly questionable given the price-damping influence of structural factors such as population aging, globalisation, technological changes (for example, ecommerce) and changing labour market behaviour. The equilibrium inflation rate, avoiding excessive inflation as well as deflation, is closer to 1% than 2%. A 1% or 1.5% inflation rate is not a problem, rather a sign of stability.

Yet central banks have been anchoring their monetary policy to 2%, an unattainable objective. The monetary stance has helped generate a huge debt overhang. This stems partly from governments, including through the ‘doom sovereign bank loop’, with banks’ rising sovereign debt holdings. The position of some over-indebted states is fragile and could rapidly deteriorate if interest rates increased. Much corporate borrowing is close to ‘junk’ status. A large percentage of debt is issued by corporates with problematic debt service ratios. At the first sign of recession, they will run into financial difficulties.

Or would they, once more, count on the central bankers to buy whatever assets lose value and keep interest rates even lower to prevent imprudent investors’ losses? Has the prudential system, overseen by central banks, prepared for such events? I fear the answer may be inadequate.

I am concerned by the worsening position of pension funds and life insurance companies. They have contractual long-term liabilities, but have been asked to keep ‘riskless’ assets on their balance sheets. With very low interest rates, such institutions are incurring growing deficits and major negative funding ratios.

The monetary stance embodies self-inflicted pessimism. Betting on an unattainable goal brings a psychological cost. Although central banks cannot reach the arbitrary inflation target, they have come to believe they must create enough fiat money to somehow force up prices. This requires re-vamping quantitative easing or even launching helicopter money to ‘force’ citizens to consume more. Such ideas are not only irrational but also extremely dangerous for the future of money and the integrity of central banks.

These ideas fix in the public mind the notion that interest rates will remain negative for a very long period, maybe even several decades. This depresses impact public opinion. Central banks appear to have no hope for the future. This, in turn, keeps economic agents away from investing. As a delegate to the OMFIF London seminar on 6 February said, ‘Negative interest rates mean in plain language: your future has no value.’

The ECB’s monetary policy review under President Christine Lagarde is welcome. The central bank can adjust its position – including the present dramatisation of the 2% inflation target – in a serene and non-dramatic way.

The review must be open-minded. It should not systematically reject ideas and solutions many see as unacceptable because they are ‘conventional’. Unfortunately, risks remain stubbornly conventional. They should be carefully assessed and managed. Burying them in more money is not the answer.

Jacques de Larosière is a former director of the French Treasury, managing director of the International Monetary Fund, governor of the Banque de France and president of the European Bank for Reconstruction and Development. This is an edited version of a statement at the OMFIF seminar ‘The end of predictability’ on 6 February in London. Please click here for full text.