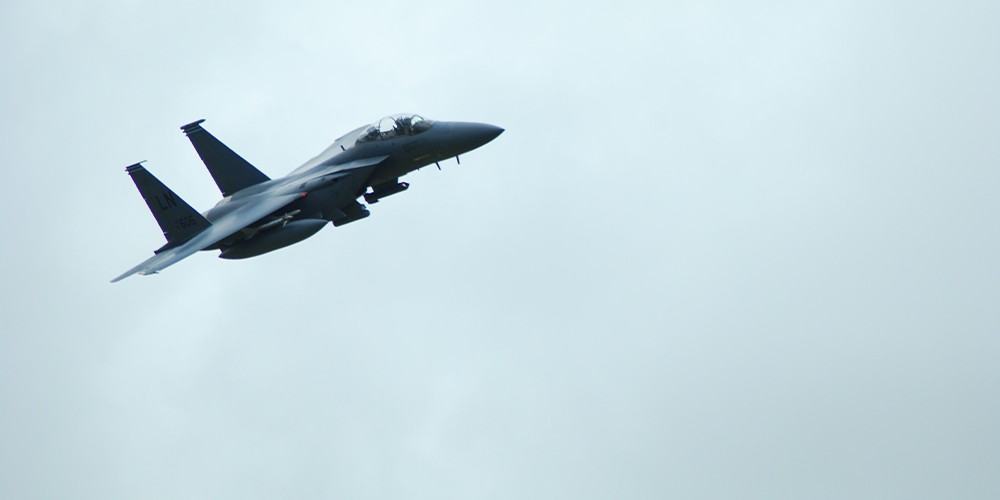 The US military has traditionally attempted to stand prepared to fight two major wars at once. In that spirit, economic policy-makers should consider challenging scenarios in the pandemic recovery, even ones that are not supposed to happen according to certain models.

One scenario worth attention is a rising neutral rate of interest (r*) amid public unrest, political turmoil and disappointing economic activity. Neutral rates are most likely to rise in a strong economy with soaring business and government revenues. However, there are other plausible situations.

What if full employment is reached during higher-than-expected inflation but, meanwhile, economic rebalancing has heightened distributional tensions and led to strong public criticism of any potential fiscal or monetary policy tightening? And suppose that once monetary policy tightening begins it quickly becomes clear that short rates will need to rise far more than expected to keep inflation on target. Would central banks tighten sufficiently, even if it meant increasing rates to levels that were seen as implausible a few years earlier?

A sharp rise in apparent neutral rates, similar to this scenario, happened in the US in the late 1960s. R* estimates from the Laubach-Williams model, based on backward-looking information, rose by about 1.5% in that period. However, this was the increase in the real rate needed to stop inflation from rising (at full employment), not what was needed to keep it at the initial mid-decade level.

If something similar happens in the next few years, from a starting point of below neutral real rates and amid rising inflation, then the implied necessary nominal rate change could be surprisingly large. Circumstances in the 60s were different in many ways from now, but our knowledge of the future rates needed for stable inflation might be less than is implied from a parade of commentaries about how low interest rates will persist.

Many central banks are confident that they could stop inflation. They worry more about a limited toolset at the effective lower bound. History suggests, however, that inflation often emerges during political interference when central banks tighten insufficiently because of miscalculated output gaps or poorly understood lags between churning economic dynamics and later inflation.

Rising long-term market interest rates would occur if central banks stopped buying bonds amid a rising neutral short rate. This would increase government debt service costs, but it would take years for such a change to meaningfully drive budget deficits.

Two important unknowns are, first, how sensitive economic activity will be to future interest rate increases and, second, how sensitive inflation dynamics will be to the profound recent changes in the composition of government liabilities and bank assets, one-fifth of which might soon be interest baring Fed reserve balances, matched by rising bank deposits.

Future rate hikes might be an exceptionally unpopular option. The expectation of persistently low neutral rates is now embedded in the strategies of many businesses, financial firms and governments. This confidence is useful now, depressing long-term interest rates. But if investors and policy-makers are disabused of this idea at the same time, great turbulence will ensue.

Of course, an overshoot in inflation might be worth tolerating compared to other problems. But it is precisely this that compels us to think about this scenario now. Although it is hardly an existential risk (like two wars at the same time), from a financial stability perspective it could well lead to great volatility.

If central banks do not respond to rising neutral rates with sufficient hikes, then inflation, asset price bubbles or disruptive late tightening would follow. It is possible that the economy’s interest sensitivity has increased so that even a few hundred basis points of interest rate hikes could lead to a sharp slowdown or falling asset prices.

This dark scenario is no one’s base case and the most sensible objection to it is that yields and neutral rates won’t rise sustainably without strong growth. But the ‘wars on two fronts’ idea reminds us that this objection is not a universal law.

James Sweeney is Chief Economist at Credit Suisse. He is part of the panel for the ‘Outlook for the US under Biden‘ meeting, which starts at 14:00 GMT on Tuesday 26 January.

Request to join the panel discussion