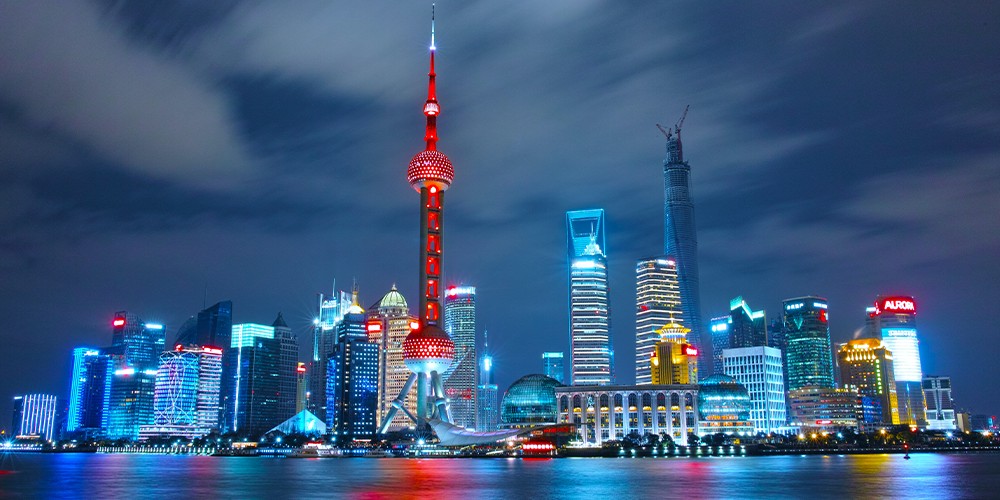 Relations between the US and China will remain fraught, albeit more diplomatic

As recently as five years ago, there was a vigorous debate in Washington regarding US policy towards China. Today, that debate is over. The broad consensus — among both Republicans and Democrats — is that the US-China relationship is necessarily one of ‘strategic competition’. The US must lean against China’s rise using the broad range of tools at its disposal.

Some advocates of this view highlight the trajectory of China’s policies under President Xi Jinping — including the stunted progress in establishing a level playing field for foreign firms, China’s handling of foreign technologies and (more recently) the actions against Hong Kong. Others argue that previous efforts to bring China into the global system were fundamentally misdirected and that Xi’s actions are only the latest wake-up call.

The wind was blowing in this direction even before Donald Trump’s ascent to power, but he effectively tapped into the zeitgeist and gave it voice. Even so, Trump’s tactics failed to win broad support. His trade war, sanctions against Chinese technology companies and other restrictions have been criticised as hurting the US as much as China. The pain has been amplified by the unilateral nature of the actions.

The Biden administration is expected to pursue an alternative path. US concerns about Chinese actions are broadly shared by many other countries. The US has scope to work with its allies to press China to reform and open up. Broad-based diplomatic efforts could seize the moral high ground and intensify pressure on China.

What this looks like in terms of concrete policy measures remains an open issue. It will clearly entail ‘multilateral jawboning’ but could also include increased coordination on tariffs, sanctions and policies on Chinese investment. It may prompt the Biden administration to pursue new (or expanded) trade agreements, potentially including renewed discussions with partners in Asia, Europe and on World Trade Organisation reform.

That said, two caveats are necessary. First, given US political realities, it would be difficult for the Biden administration to roll back quickly the tariffs and other measures that Trump has put in place. Second, the recent comprehensive agreement on investment between the European Union and China was no doubt a disappointment to the Biden team, but the scope for broad co-operation with the US persists nonetheless.

US-China relations are to remain fraught. The Biden administration will continue to press China, but its tactics will be more multilateral in nature. Whether this approach will be more successful than President Trump’s efforts remains to be seen. But, at a minimum, it will be more consistent with the traditional role of the US as a global leader and restore a measure of normalcy to US economic diplomacy.