Fed should speak out on financial stability 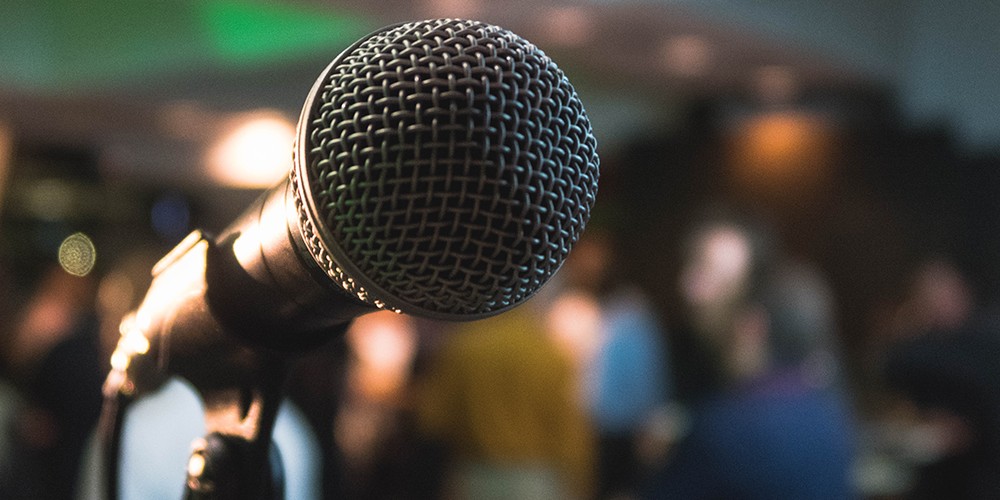 Caution in the face of weakening economic recovery could last months

As the US experiences a slowdown in economic recovery, the Federal Open Market Committee firmly adhered to the status quo in a two-day meeting on Wednesday. It did so trapped between unknowns and competing forces. This lull could continue for a few months, and the Federal Reserve should enjoy it while it lasts.

On one side of the ledger, the US economy is softening under the second pandemic wave. Virus mutations and the soaring number of Covid-19 cases has meant the number of unemployed has jumped anew in service sectors such as hospitality, travel and tourism. This has exacerbated inequality. The Fed is a long way from maximum employment and inflation pressures are muted. The near-term outlook is weak.

On the other hand, upside risks that cannot be modelled will undoubtedly be weighing on minds in the FOMC. President Biden is committed to accelerating the vaccine rollout. Daily injections are now over 1m and hopefully rising. But even so, the future pace is unknown and herd immunity is far away.

Fed Chairman Powell has called for fiscal support every time he has seen a microphone in recent months. With December’s passage of a $900bn legislative package and Biden’s proposed $1.9tn rescue bill, the cavalry is on the way. Even if the financial package is closer to $1tn, as many analysts guess, with a multiplier of around 0.6%, US gross domestic product could be boosted by 3% over the coming years. In addition, private saving is high and one can only guess how much saving will be drawn down. But the Fed cannot know when a Biden package will be passed, let alone how big it will be or what it will include.

With vaccine rollout, enormous monetary policy accommodation and sustained fiscal stimulus in the pipeline, the emerging policy mix could become even more expansive.

Most analysts agree that the second half of 2021 will witness a strong recovery. Annual 2021 US growth estimates often range from 5% to 8%, frequently depending on how early the rebound begins.

Already, inflation doomsayers are coming out, especially on the back of a rise in breakeven inflation rates above 2%. Powell deserves praise at his press conference for: pushing back on inflation worries; pointing to the strength of entrenched disinflationary forces across the globe; observing that his overriding priority is helping Americans who are suffering; and underscoring that the Fed will look through transitory price pressures in implementing flexible average inflation targeting.

The FOMC recommitted not only to keeping rates low, but to sticking with its monthly asset purchases of $80bn in treasuries and $40bn in agencies. These could be boosted if the economy sags.

Of greater note, Powell and board members in the past weeks quashed incipient discussion from some regional Fed presidents about consideration of tapering later this year. While the talk about tapering was premature, if the second half is as strong as predicted, such a discussion may inevitably reemerge among analysts and some in the Fed system. It may happen at the same time Treasury yields are significantly rising, which may cause discomfort, even if occurring on the back of strong growth. While Powell remarked that the Fed has considerable knowledge on how to do this when the time comes, former president of the Federal Reserve Bank of New York, Bill Dudley, has observed that this time will undoubtedly coincide with market volatility.

While the Fed deserves tremendous praise for its stewardship and focus on maximum employment, its treatment of financial stability issues remains somewhat timid. The Fed oversees banks, and the banking system is much stronger in the aftermath of post-global financial crisis measures.

But, as highlighted by the March 2020 market ructions, non-bank financial intermediation – even if outside the Fed’s jurisdiction – can also be highly disruptive to the US economy and the Fed’s pursuit of its dual mandate. Further, it can reasonably be argued that markets are exhibiting froth. While vaccine rollout and fiscal developments are key explanatory factors for this, so is highly accommodative monetary policy.

Macroprudential tools should be the first line of defence. Yet, NBFI is more in the domain of other regulators, such as the US Securities and Exchange Commission. The Financial Stability Oversight Council also will play a major oversight role, and Treasury Secretary Janet Yellen will hopefully reawaken a dormant FSOC.

Nevertheless, given the Fed’s financial stability role and the threats to its dual mandate from the NBFI sector, the Fed should not just describe NBFI risks as it does in its excellent financial stability reports. Rather, the Fed should forcefully speak out, urging a strengthening of US macroprudential policies and offering its views on what specific remedial actions – even outside its domain – are needed.