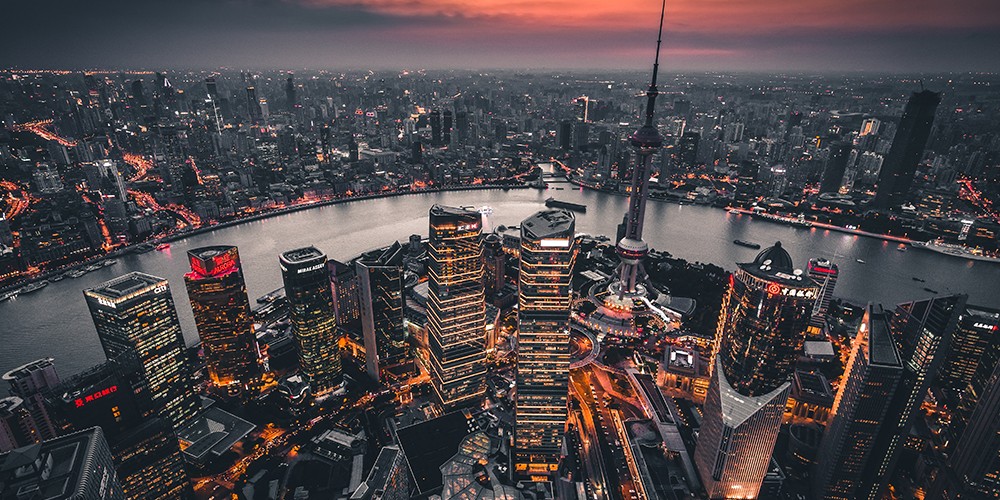 Region powering ahead in CBDC race

In the race to issue the first central bank digital currency, Asia’s unmatched growth in digital payments gives the region momentum for developing blockchain-powered payments systems. Central banks in Asia, aware of the inevitability of the payments evolution, are exploring ways to issue a CBDC. A retail CBDC could ramp up widescale payments digitalisation, which until now has been driven mainly by the private sector.

The introduction of digital payments in Asia aimed to fulfil intersecting goals: boosting retail sales, improving financial inclusion and facilitating remittances. These needs have prompted the development – and success – of various online banking solutions and mobile wallets. A retail CBDC would cater to these same objectives, improving existing digital payments ecosystems with a government-backed token.

China is a prime example of the mobile payments boom. A projected 32.7% of point-of-sale payments are made via mobile, double the figure in the UK (15.3%) and US (15.0%), as shown in the chart on page 8. The People’s Bank of China reported a 36-fold increase in the volume of mobile transactions to 61bn in 2018 from 1.7bn in 2013. The country’s two dominant mobile payments platforms, Alipay and WeChat Pay, account for 93% of these transactions. Their ubiquity, ease of use and convenience, coupled with their integration with other in-app services, have established them as key players in the Chinese payments system.

Both Alipay and WeChat Pay have sought to expand in neighbouring Southeast Asia, but face stiff competition from local players like GrabPay (Malaysia, Singapore and the Philippines) and GoPay (Indonesia). Mobile wallets succeeded in part because they originated from separate digital services for which there was already a high volume of transactions, providing a natural incentive for adoption. Alipay enabled mobile payments for ecommerce giant Alibaba. WeChat Pay facilitated transfers between contacts on a messaging app. GrabPay and GoPay are both offshoots of ride-hailing services Grab and Gojek.

Uptake of digital payments and services has accelerated in the last decade alongside improvements in telecommunications infrastructure. China, Japan, Singapore and South Korea, global leaders in 5G deployment, have high-quality digital infrastructure that encourages use of mobile wallets and other digital services. Southeast Asian countries like Indonesia, Malaysia, the Philippines, Thailand and Vietnam are not far behind, having had to scale up telecom infrastructure to connect fast-growing, smartphone-wielding populations.

The digital ecosystems in these countries facilitate – and, in turn, benefit from – remittance flows. The Asian Development Bank reports that remittance flows to Asia in 2018 were $302.1bn, 44% of the global figure. Migrant labour from the region represents 20.4% of the world total. International money transfer systems have grown in reach and volume of transactions to facilitate remittances, while mobile wallet providers find ways to integrate this service in their platforms.

The PBoC’s acceleration towards retail CBDC is part of a wider strategy to provide an alternative to the private sector payments methods that dominate the market. The central bank anticipates leveraging the established mobile payment solutions to disseminate its digital currency, as experiments indicate an integration of the PBoC’s digital currency in the ewallets of WeChat and Alipay applications will be essential.

There are differences within Asia. The use of retail CBDC is imminent in China, and Cambodia is likely to follow suit in the next year. Meanwhile, Thailand and Singapore are experimenting with wholesale CBDC systems, and determining real business and commercial use cases.

Cambodia plans to create greater competition in its payments industry. It is building a backbone system, Bakong, to interoperate with incumbent payments service providers, leaving the public to decide which vendor to use.

Japan, still a heavily cash-based economy, has resumed its exploration of CBDC. The Bank of Japan announced plans to test the feasibility of a national digital currency. It is requesting input from the private sector and collaborating with several other central banks to create a working group.

Similarly, the Bank of Korea launched a CBDC pilot in April to study potential use cases in its payments system. The objective is to future-proof South Korea’s payments systems and allow for contingency planning if there is ever a need to issue CBDC.

The rate of adoption and implementation is not homogenous through the bloc. Asia Pacific is ahead of most western countries in their digital currency plans, but many economies in the region are still transitioning towards to a more digital future.

Social media platforms are gaining prominence in countries like India. Cash use is declining amid the rise of ecommerce. Financial inclusion needs are growing, and consumer preferences are shifting to digital channels. These trends may require central banks to step in where the private sector dominates to provide digital money.

We expect many other countries in Asia to bring forward credible use cases for CBDC in the next few years. So far, China is the frontrunner.